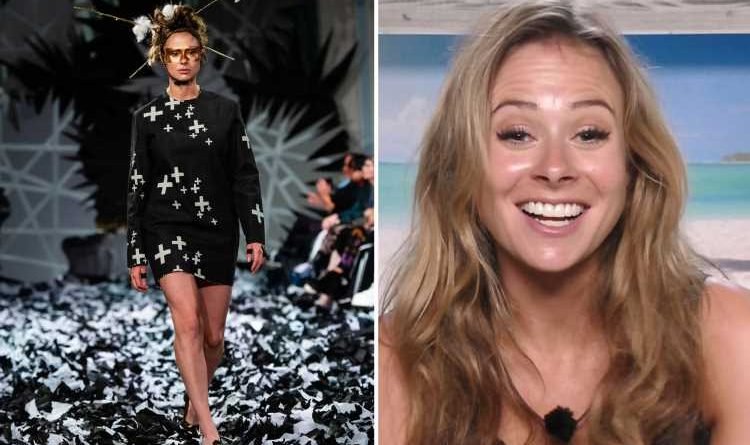 LOVE Island's Camilla Thurlow was completely unrecognisable as she made her London Fashion Week catwalk debut.

The former blonde showed off a sultry darker look as she strutted her stuff during a show for sustainable fashion brand Vin+Omi. 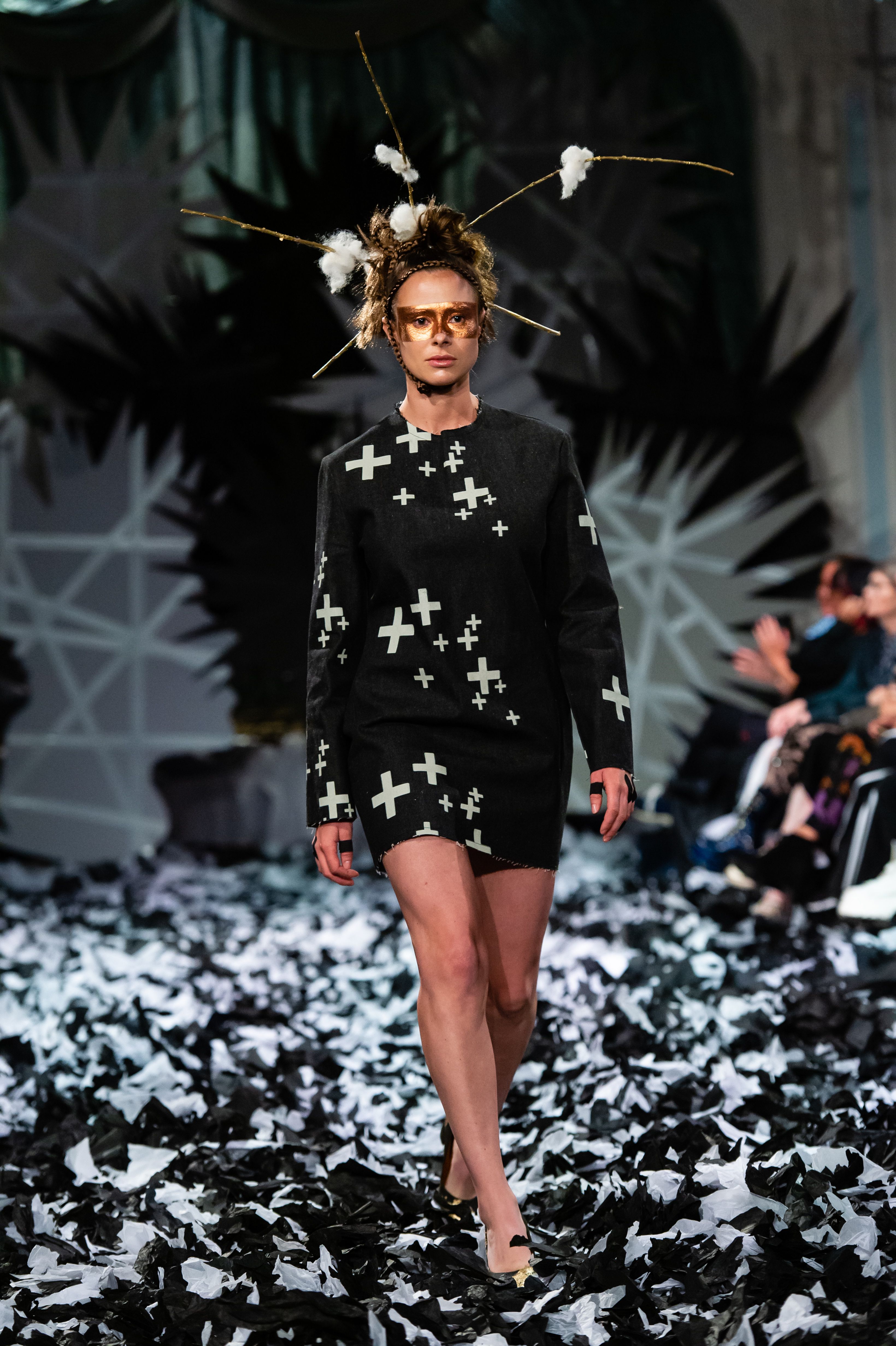 Camilla looked totally different as she walked at London Fashion Week on Thursday.

The reality TV star, 30, wore a selection of outfits including a black mini jumper dress and a red leather mini.

She ramped up her look with a birds-nest style head piece.

Camilla was the star of Vin+Omi’s collection in collaboration with Prince Charles, who allowed the designers to handpick 3000 nettles from his gardens to turn them into the garments. 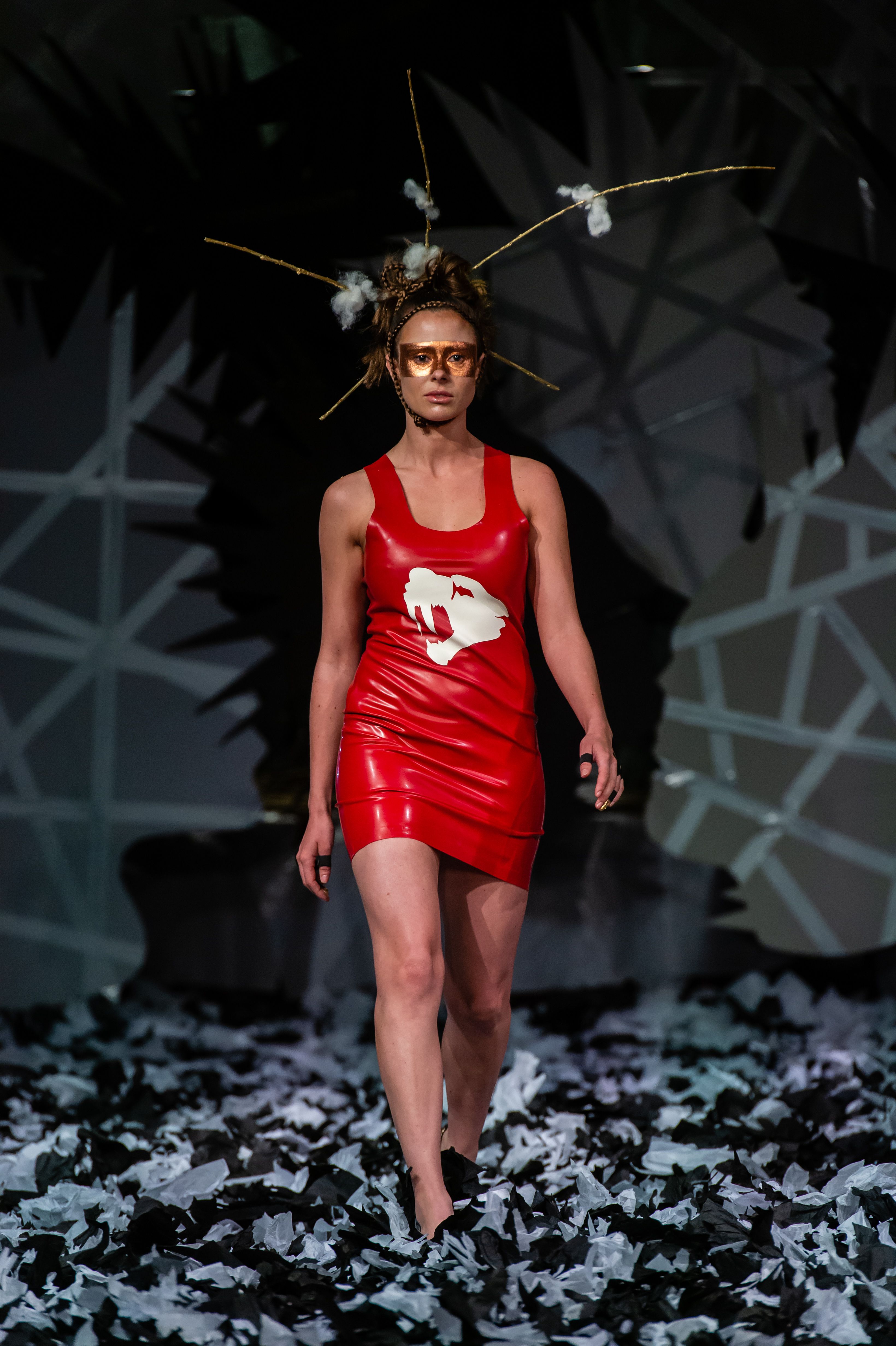 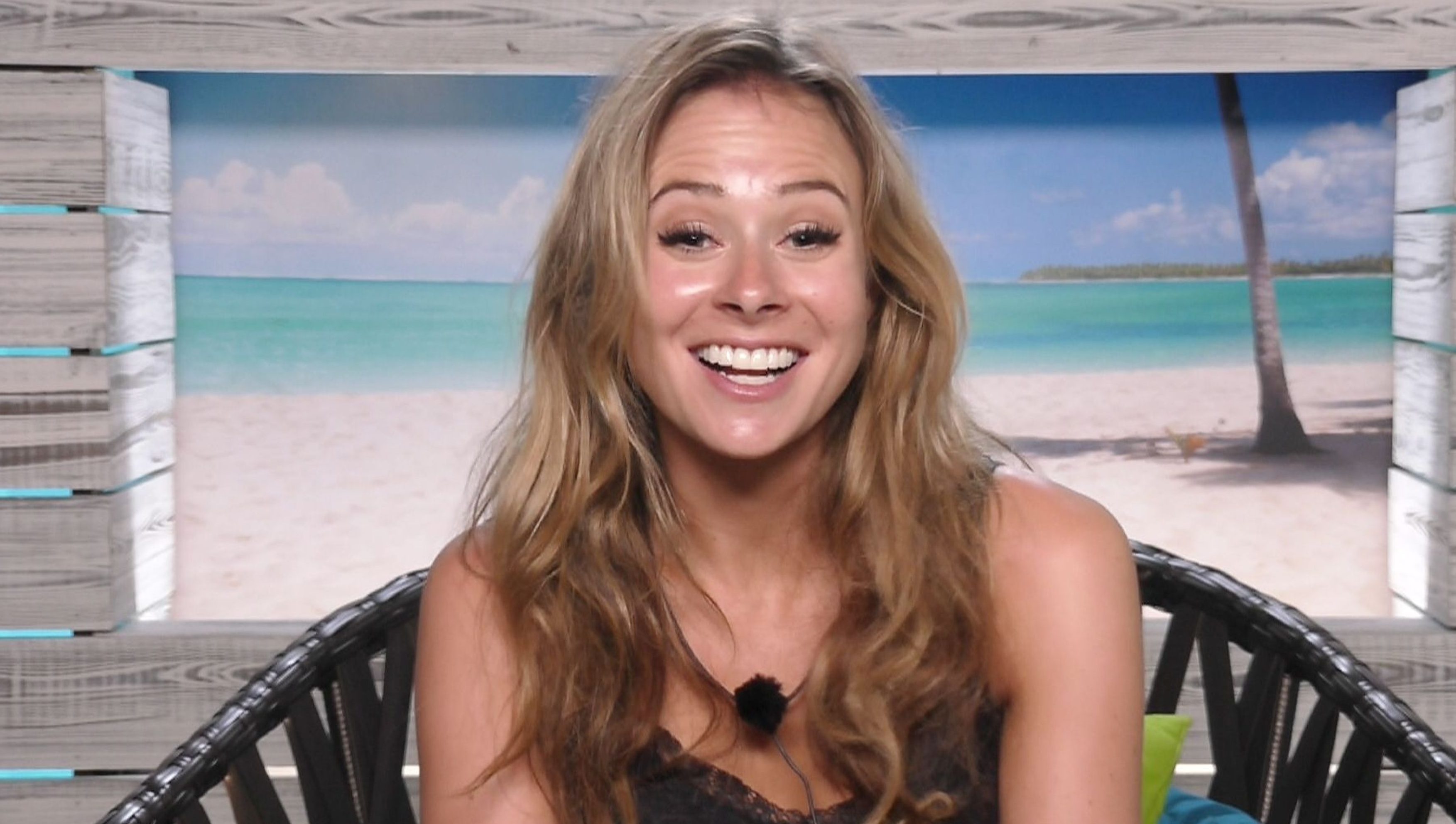 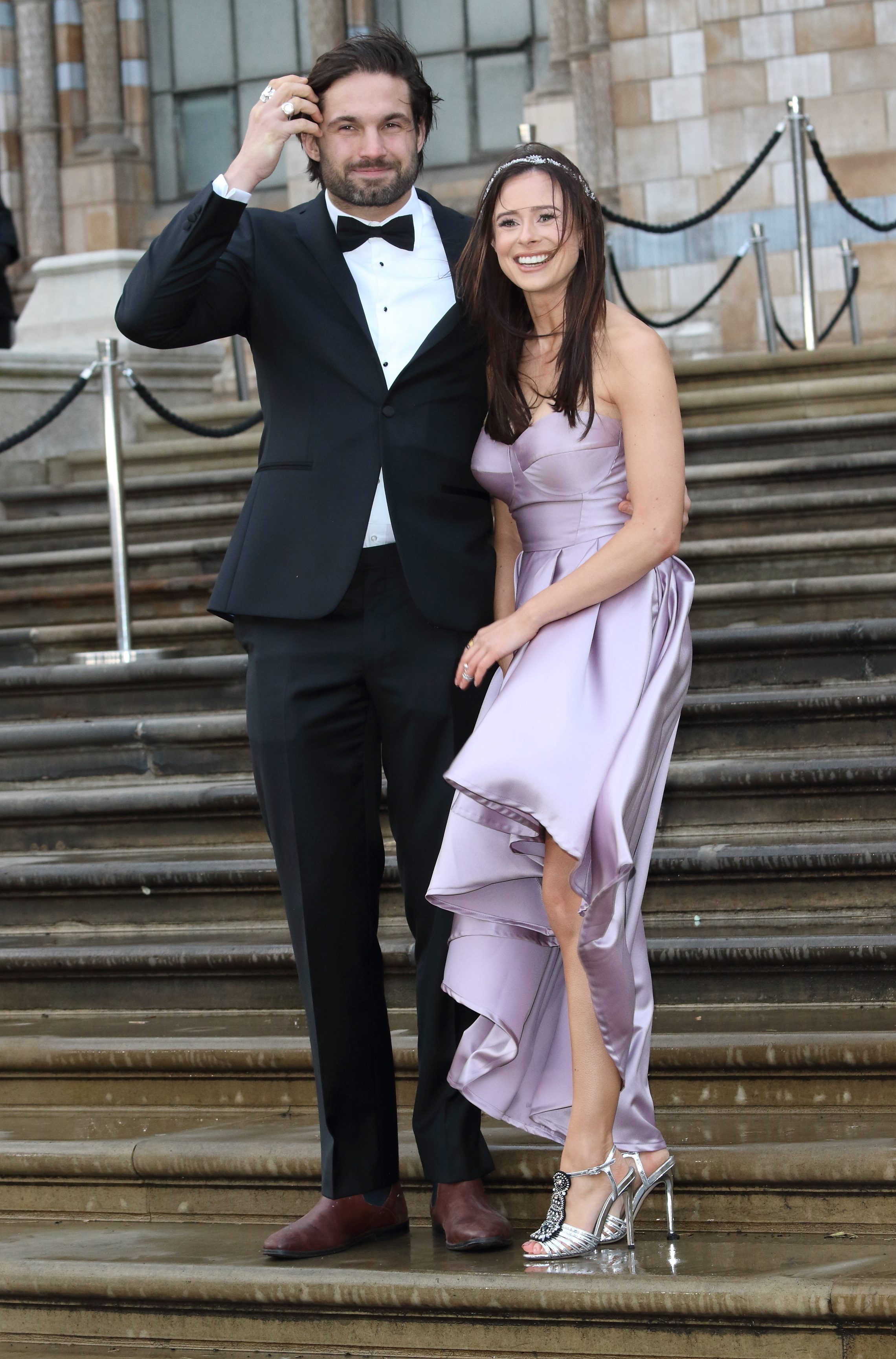 Camilla starred in the 2017 series of Love Island.

They are one of the handful of Love Island couples that are still together.

The pair are still an item and revealed in February 2019 they had taken the plunge and moved into their first house together.

Camilla, who shares two pet dogs with Jamie, shared a sweet picture of her beau holding her in his arms as they settled into their new home. 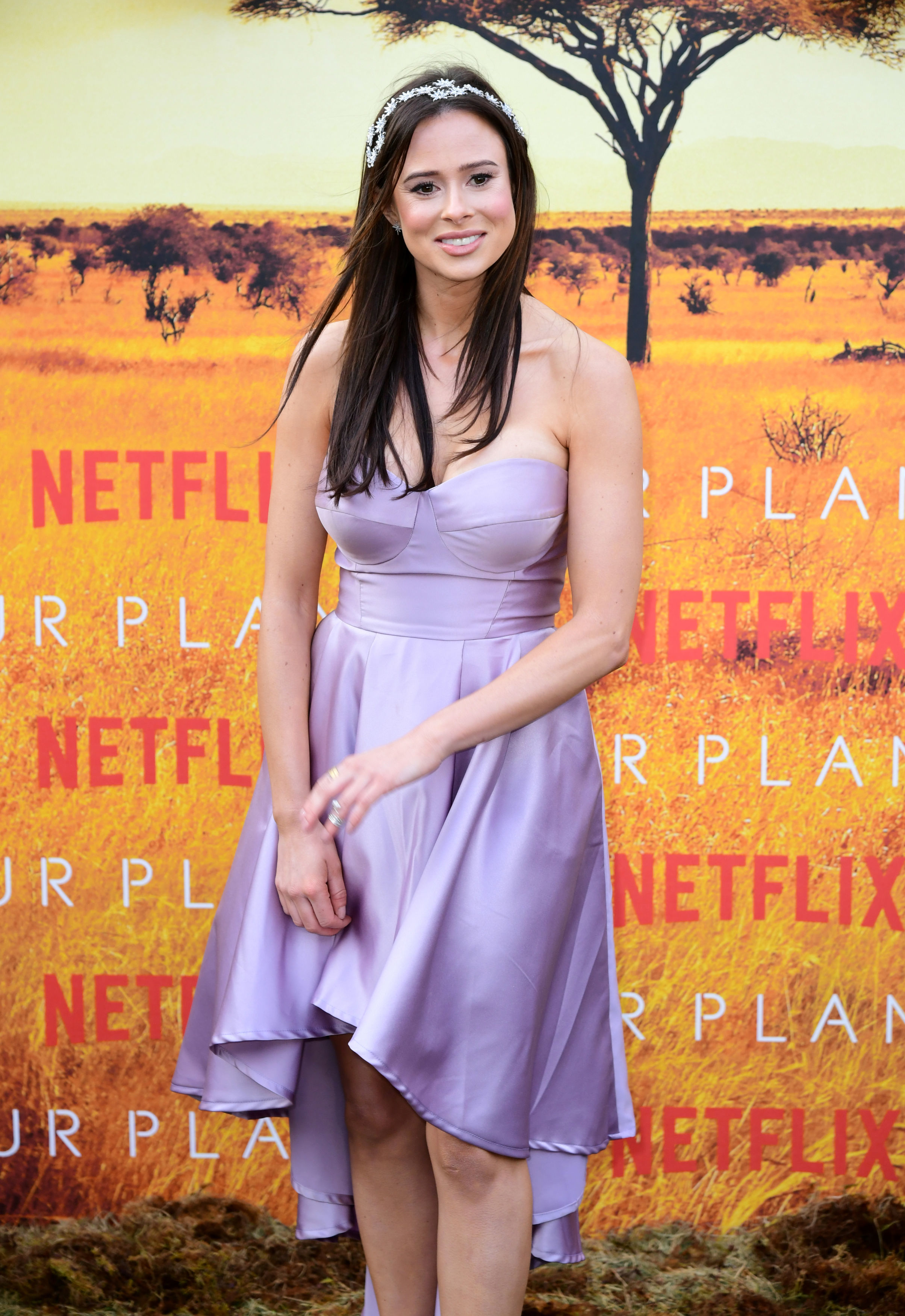 Other Love Island couples that are still together from the series included  Jess Shears and Dom Lever. They got hitched in October 2018 in a secret ceremony in Mykonos.

Alex Bowen and Olivia Buckland were one of the strongest couples on the 2016 series and have gone from strength to strength since leaving the villa.

The couple got hitched in a star-studded wedding in September 2018, after Alex proposed to Olivia in New York in December 2016.

The winners from 2016 had a brief seven month split in 2017 but reunited a few weeks before Cara was due to give birth.

They had their first child, adorable Freddie-George, in December 2017, and they got married in a stunning ceremony last June. 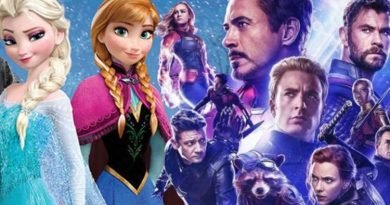 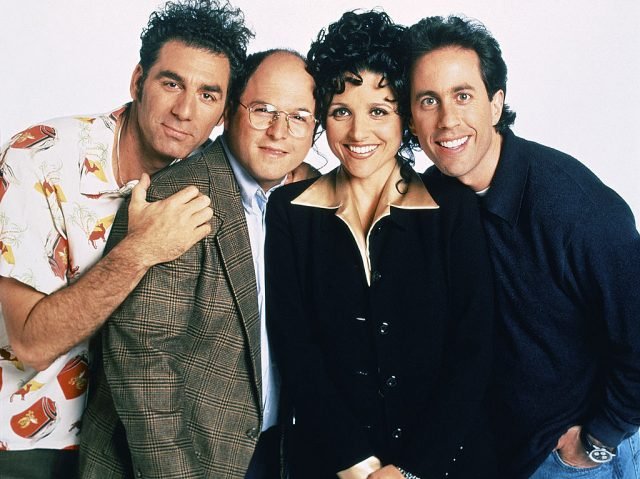 Why Jerry Seinfeld Didn't Want to Do 10 Seasons of 'Seinfeld'