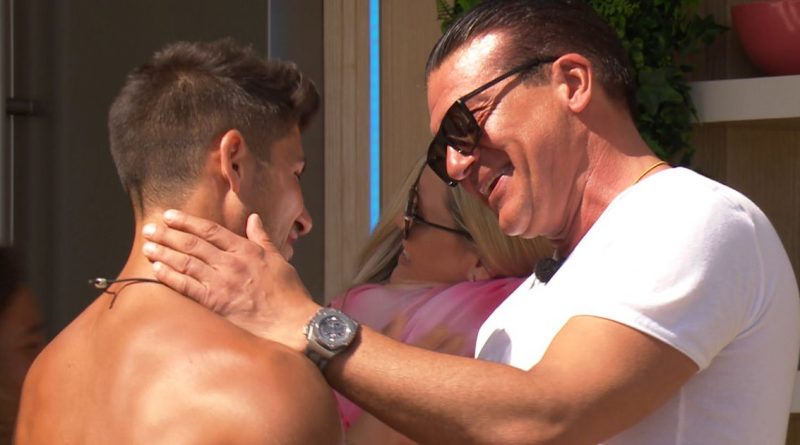 The islanders are reunited with their families after weeks apart on Sunday night's Love Island, with Anton’s mum and uncle entering the villa to see him, while Belle’s parents also make an appearance.

Anton appears nervous about meeting Belle’s famous dad, Tamer Hassan, for the first time, as he says to the actor: “We’ve got a few words to have.”

The Football Factory star, 51, agrees and tells his daughter’s romantic partner: “We’ll have ‘the’ chat later.”

Anton heads over to the fire pit with his mum, where she confesses to him that she was getting upset during his first few weeks in the villa.

When Anton asks her why, she explains that it was “because you were getting pied all the time!”

Anton soon gets his mum and uncle’s views on Belle as Anton’s mum admits: “I didn’t like her at first. But I get her. And what I like about her is she’s stood up for you the whole time. She’s got your back.”

Meanwhile, Belle is keen to know what her parents think of Anton and her mum appears keen on him as she says: “He’s got a sweet side.”

The pair’s families then come together at the fire pit when it appears the Scot had a right to be on edge out meeting Tamer, as the actor tells him he wanted to "rip his head off" after watching episodes of the show at home.

Tamer tells Anton: "When she first went in and was like, 'Can I sleep in your bed?' I was like I'm going to rip his head off.

"But I've got to say you two have unfolded and it's blossomed into something really beautiful," he continued.

“You’ve had a few frosty moments. But you’ve done alright.”

Anton’s mum then gifts Belle with a razor and it looks as if she is ready to hand over her role of shaving Anton's bum to Belle.

Conversation soon shifts to Anton and Belle’s explosive moment at the Island Club, after Anton branded Anna the best kisser in the villa. 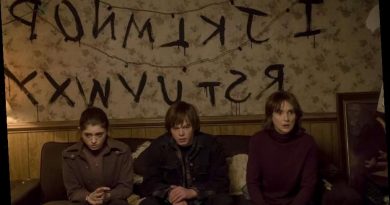 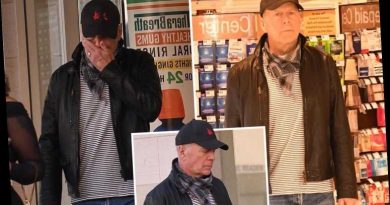