The 24-year-old Scot didn't hold back as he was asked who he was most likely to avoid in the villa during a chat on the ITV2 dating show's Instagram Story. 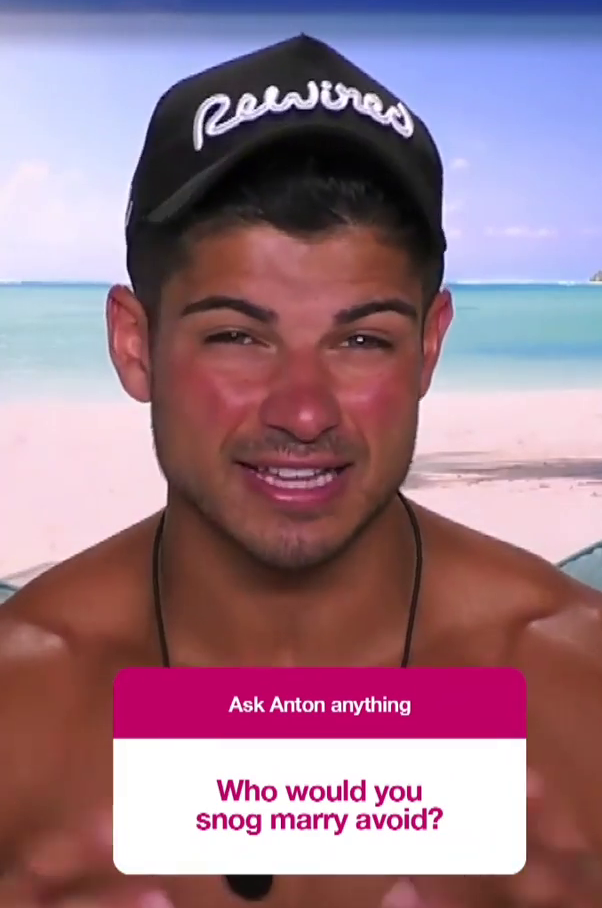 When asked who he would snog, marry, and avoid out of the villa girls, Anton said: "I would snog Molly because to be honest I think she is the fittest girl in here.

"Marry Anna because she's the one I get on with the best and we have so much in common."

He then added curtly: "And avoid Amy because me and Amy just don't really click."

Dedicated fans will no doubt remember that Anton and Amy, 26, coupled up on the very first day of the series. 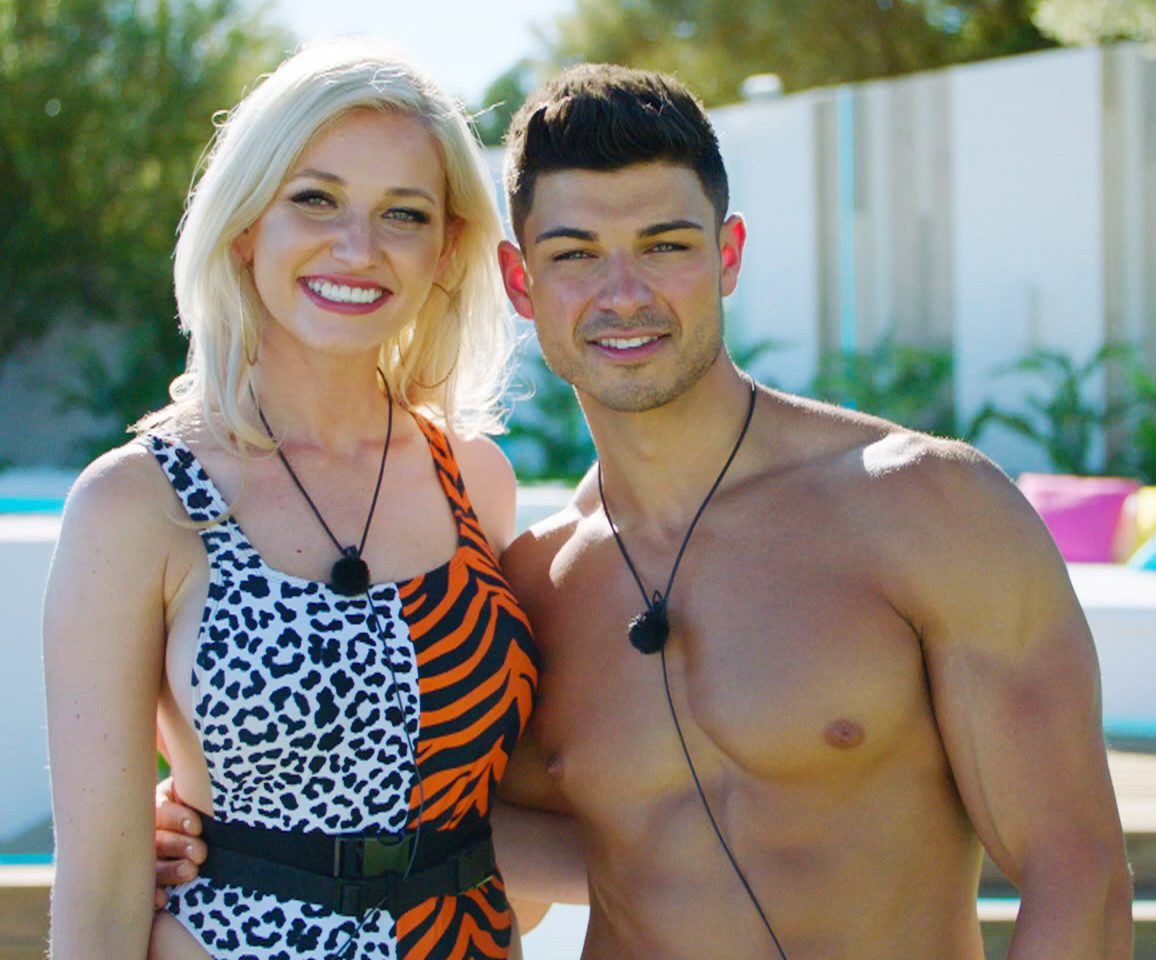 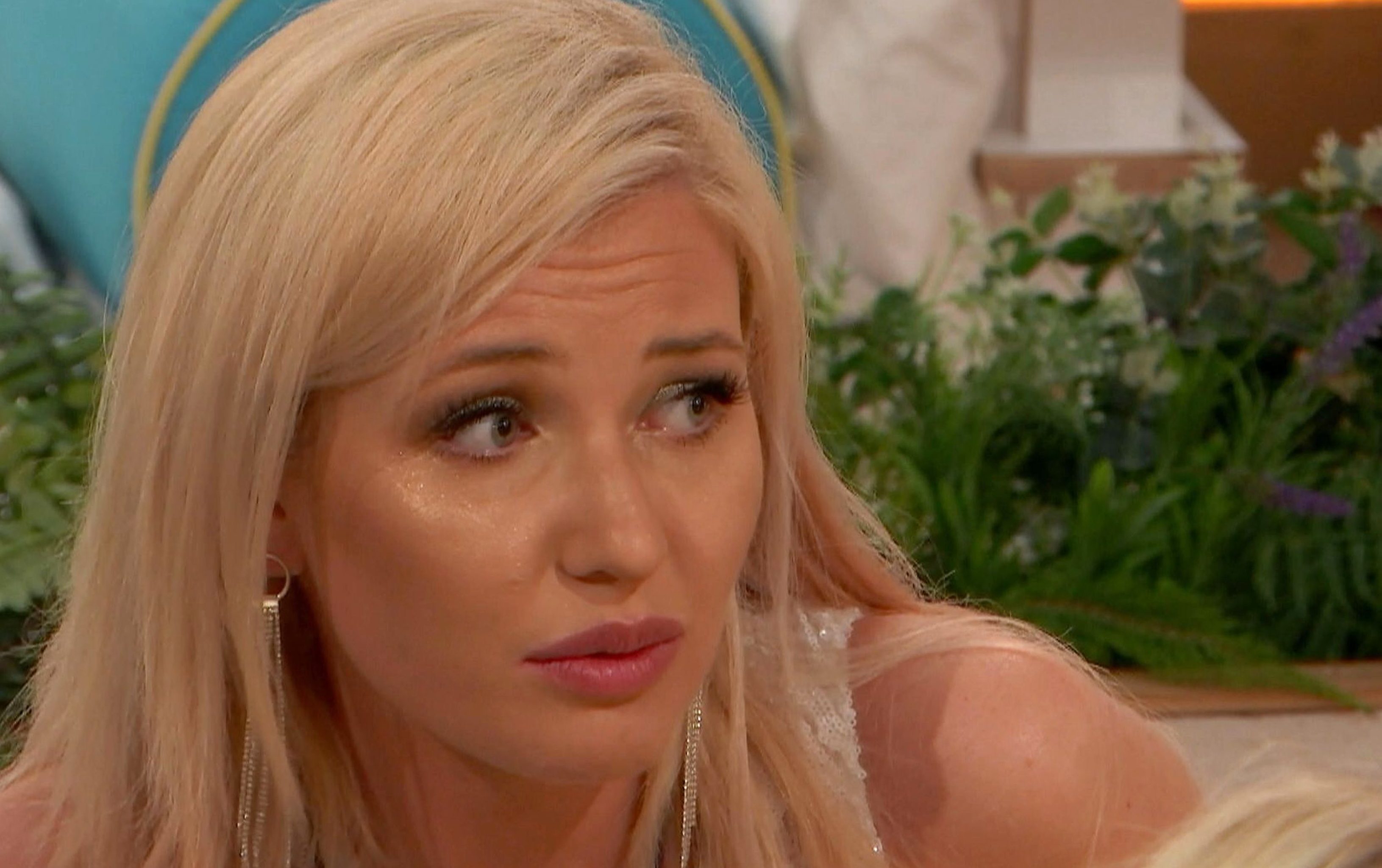 The air stewardess was left devastated when he told her that he was more interested in Lucie Donlan shortly afterwards, falling into the arms of Curtis Pritchard when he and Tommy Fury entered the villa.

Amy and Curtis haven't looked back since, coupling up before going on to become "half boyfriend and girlfriend" and "doing bits" under the covers.

Meanwhile, Anton has remained single aside from platonic couplings, with Elma Pazar his strongest shot at love before she was booted from the competition last week.

Asked why he keeps getting pied by the girls, Anton said in the Q&A: "Purely because the right person hasn't come in for me yet. 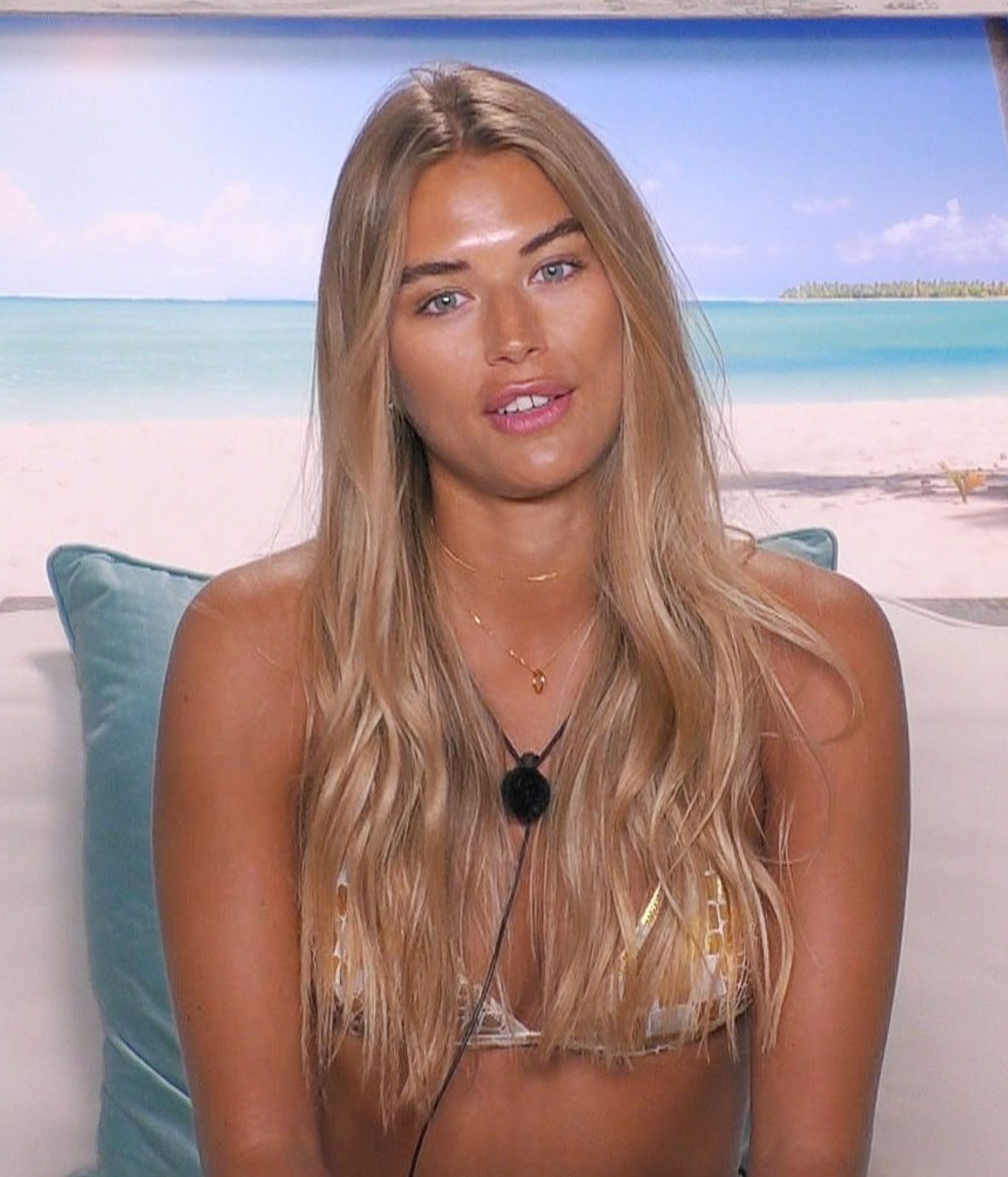 "I've made good friends but not a relationship yet."

He added that he would most like to couple up with newbie Arabella Chi because she has a "nice look and great personality", adding that he doesn't see "anything romantic with anyone else in the villa".

Unfortunately for Anton, Arabella appears to have her sights set on Danny Williams, with the 28-year-old model causing shockwaves between the 21-year-old hunk and his current partner, Yewande Biala.

Yewande was seen breaking down in tears and threatening to leave the villa when Danny told her that he wanted to get to know Arabella more, with the trio having an explosive showdown in last night's episode of the show. 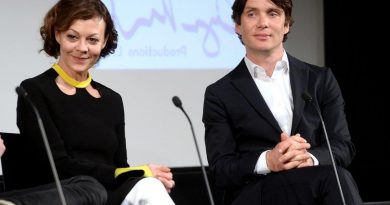