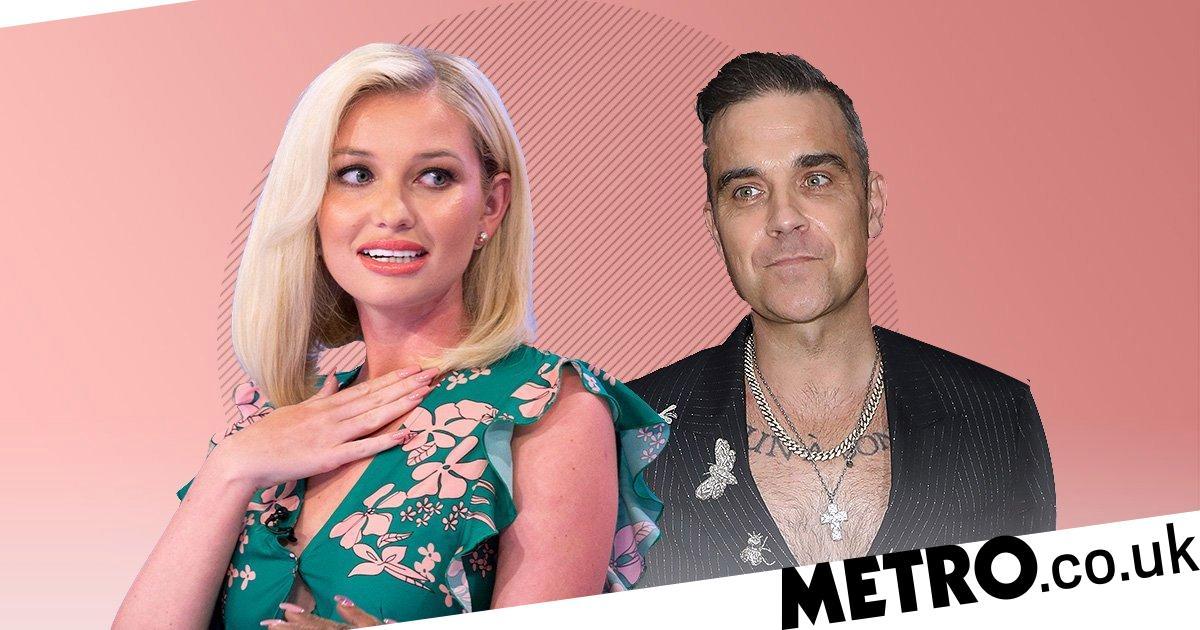 Amy Hart has a fan in none other than Robbie Williams since she quit the Love Island villa.

Amy decided to leave the show after getting dumped by Curtis Pritchard, and later explained that she walked to ‘protect my mental health’.

The reality TV star has become a fan favourite since leaving, with the Angels singer giving her props when they met at the ITV Summer Party this month.

She told metro.co.uk: ‘At the ITV party Robbie Williams knew my name and he was chatting to me, and he said he thought my exit was amazing.

‘All these people that I’ve been watching on TV for years were talking to me. I felt like a competition winner at the party. Six weeks ago I was an air hostess and now I’m clubbing with the stars of ITV.’

But she admitted that she still struggles to talk about the dating show.

‘I know how the stories are developing but I haven’t watching any of the nitty gritty stuff,’ she told us at London’s Wembley Boxpark.

‘I haven’t seen any proper conversations. I mean it is hard to talk about. I’m not going to lie and say that I’m 100% okay all the time. I have moments, expecially where I’m really tired all the time at the moment, because I’m busy.

‘I get a bit tired and emosh but it’s fine.’

Amy recently met up with fellow ex-islander Yewande Biala for a night out on the town.

The pair enjoyed a slap up meal at STK with Casa Amor islander Marvin Brooks before taking the party to Toyroom in Soho.

In tonight’s episode the islanders are faced with a difficult decision as another dumping takes them by surprise. Who will get booted off the island?

If you’ve got a story, video or pictures get in touch with the Metro.co.uk Entertainment team by emailing us [email protected]tro.co.uk, calling 020 3615 2145 or by visiting our Submit Stuff page – we’d love to hear from you. 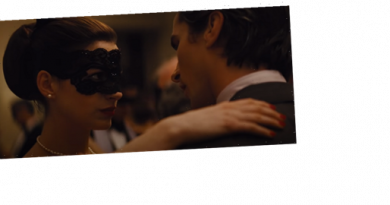 Christopher Nolan Does Not Ban Chairs From Set, His Spokesperson Says 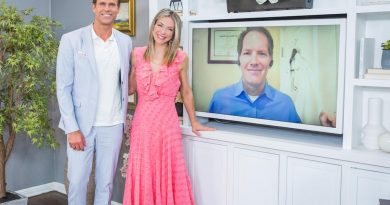 Hallmark's 'Home & Family': When Does the Last Episode Air? 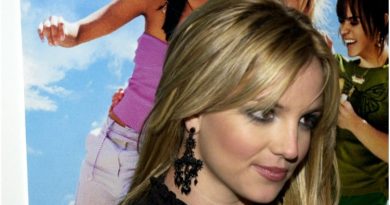 Britney Spears Was Initially Against Singing in 'Crossroads'