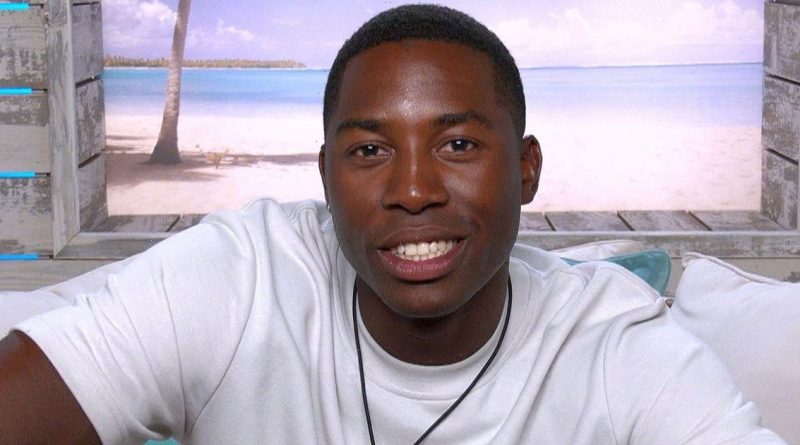 The 24-year-old luxury events host made the decision following her row with fellow Islander Hugo Hammond.

Sharon and Hugo fell out earlier this week as she believed he was making a dig at her and calling her "fake" for having cosmetic surgery.

They have since patched things up, but Aaron claimed that she was too ‘"fiery" for him and the argument had put him off.

He went on to insist it had nothing to do with his head being turned by new girl Lucinda Strafford.

Earlier in Wednesday's episode, Lucinda picked Aaron, Hugo and Brad McClelland to go on a date.

The blonde beauty enjoyed getting to know each of the three guys, who each took it in turns to make a starter, main course and dessert.

Aaron was in charge of making the dessert and he left a lasting impression on fashion business owner Lucinda.

He later took partner Sharon for a chat to tell her how he felt and called off their budding relationship.

"After yesterday I didn’t really like the way you reacted to everything. I understand that you got upset. Personally people that I date usually handle things a lot different,’" he said.

Sharon replied: "From my perspective you weren’t in the conversation, I wasn’t yelling."

Asked straight out if he wanted to end things, Aaron admitted: "‘I don’t wanna continue it."

However, it appears that Aaron has made the wrong decision as Lucinda is tipped to couple up with Geordie hunk Brad.

Bookmakers Ladbrokes have Lucinda to couple up with Brad at 7/2, while the odds of her becoming paired with Aaron is at 7/2.

Alex Apati of Ladbrokes said: "Aaron may well have shot himself in the foot last night by breaking up with Sharon, as the odds suggest Lucinda will go for Brad."

The explosive teaser for Thursday’s episode hinted that there was more drama in store for Sharon as a brief scene showed her in tears. What has made her so upset?

Aaron and Sharon appeared to be one of the strongest couples at one point but things have clearly taken a turn for the worst for the couple.

With a recouping on the horizon, will Londoner Aaron be left on the shelf? 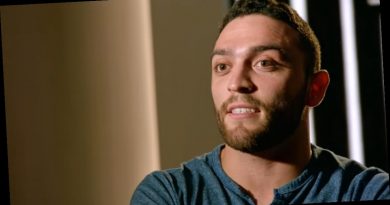 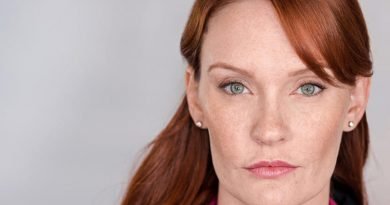 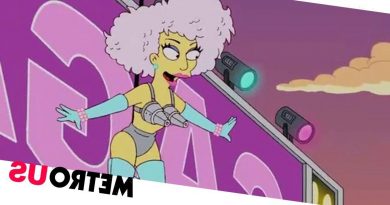 How much are celebrities paid for The Simpsons cameos?