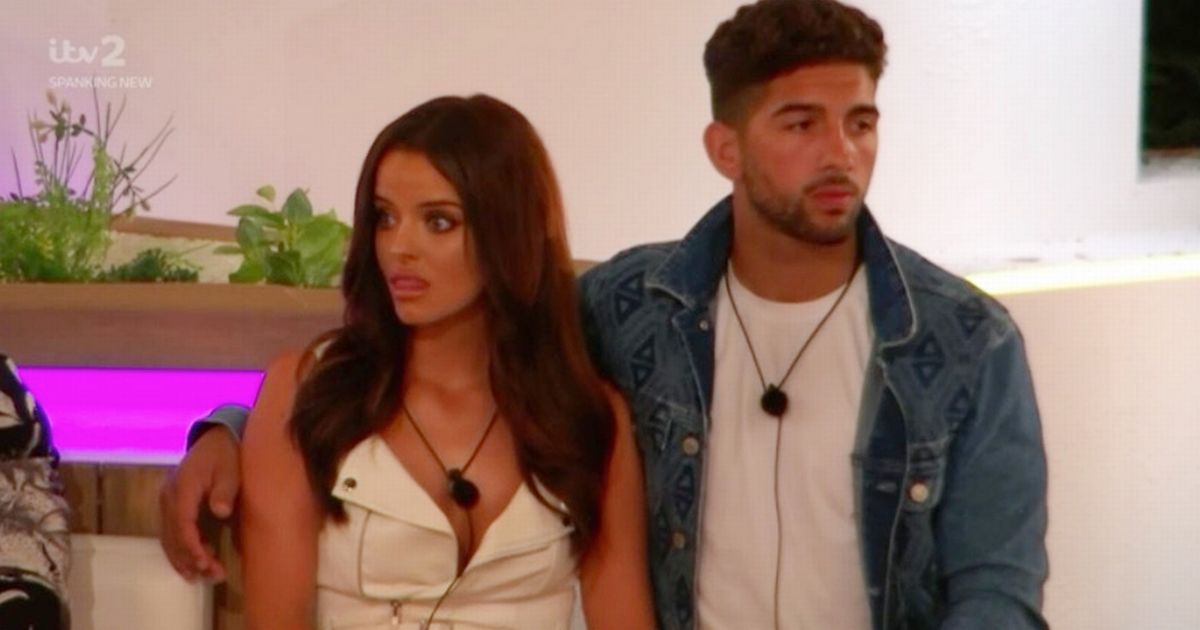 Love Island's rejected boys have been scathing in their thoughts about Marvin Brooks' intentions regarding Maura Higgins, after they coupled up.

A dramatic episode of the ITV2 dating show saw six islanders dumped after the original girls and boys got to choose whether they wanted to stick with in their couple or twist and go with one of the newbies.

It was a little easier for Maura as she went to the second villa, Casa Amor, as a singleton and her only dilemma was choosing which male she wanted to couple up with after spending time with them all.

After she chose Marvin and sent Dan Rose, Dennon Lewis and Stevie Bradley home, the three dumped boys poured scorn on the relationship and indicated that Marvin was only with Maura 'to stay in Love Island'.

They even went as far as claiming that they think Marvin might even 'dislike' Maura but is using her to 'stay in the game'.

Dan was the first to break his silence, with the 21-year-old bathroom salesman replying to a question about whether anyone was playing a game, he said: "Yes, Marvin. He was doing whatever it takes.

"He doesn’t feel genuine towards Maura. I think it depends on how it pans out whether she’ll realise that."

This was something that 22-year-old footballer Dennon agreed with. He said: "Everyone knows what I think about Marvin.

"I’m not sure he would be with her on the outside."

This was also echoed by Stevie, a 21-year-old student, who added: "I think Marvin changed strategy half way through. I didn’t think he liked Maura.

"I think he realised this was a way for him to get in. He’s a lovely bloke but I definitely saw a change in direction." In a dramatic recoupling, it also saw Maria Wild, 22, Nabila Badda, 29, and 23-year-old Lavena Back failing to find a man after entering the villa a few days ago while the girls were in Casa Amor.

They were sent packing as 27-year-old Michael Griffiths sent shockwaves through the villa by dumping Geordie girl Amber Gill, who had stayed faithful to him in Casa Amor.

He chose to be with 22-year-old Joanna Chimonides and looking at the preview as to what is to come, it is a decision that doesn't go down well with some of his fellow islanders.

*Love Island airs all week at 9pm on ITV2.

Do you know any of the Love Island cast? Contact [email protected] to tell your story. 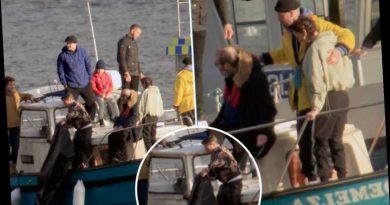 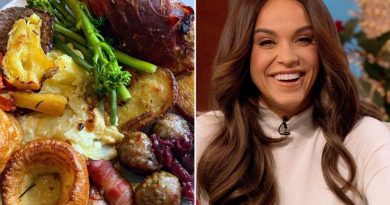 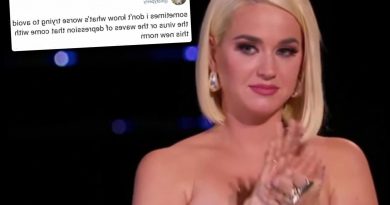