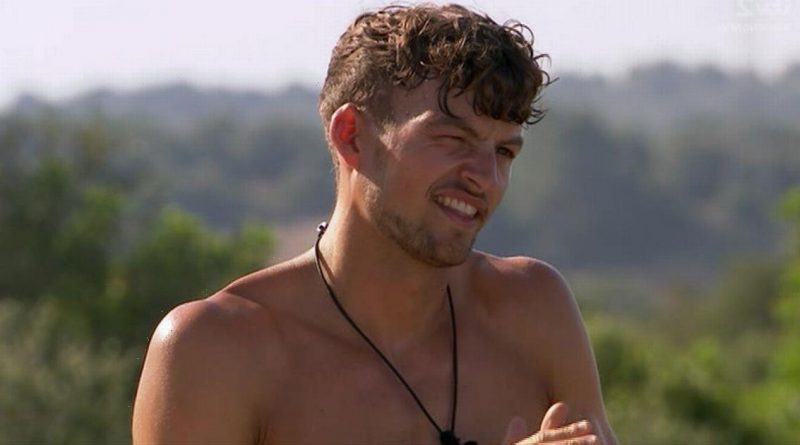 The PE teacher has so far been unlucky in love in the Love Island villa.

To make matters worse, in the latest challenge he was absolutely "humiliated".

In the Line Of Booty challenge none of the girls chose him for a snog.

The police-themed challenge had the girls tackle an obstacle course and choose one of the men as their prisoner.

Before locking the men up, they were allowed to kiss their partner.

This however, caused some massive drama with some awkward decisions.

Toby had women like Chloe and Kaz fighting over him with their snogging prowess, Hugo was sadly the only boy left outside of jail.

Shyly joining the other lads at the end of the challenge, Hugo muttered under his breath “not humiliating at all…”

Fans chimed in with support saying: “Naaa I actually feel sorry for Hugo during that challenge man!”

Another said: “dc if u think we are obsessing over hugo, u obvs haven’t watched watch they did to him. it was unnecessary and they think he’s not worth it,” said a third. “That’s why no one has given him a chance. it breaks my heart :(((“

Some fans think he should use his position as underdog to his advantage.

One said: “what hugo needs to do is sabotage all these couples by telling the girls what the boys have told him. start gossiping mf”

The PE teacher has become a fan favourite but has struggled to find a romantic connection in the villa.

Hugo scored dates with new girls Millie and Lucinda but they chose men they had more chemistry with.

Millie is getting attached to Liam Reardon, who is coupled up with Faye Winter.

While Lucinda is interested in Jake Cornish, who is attached to Liberty Poole.

Hugo may be coupled with Chloe Burrows, but she took pity on him and said that he “deserves a chance at love, just like her".

Chloe’s now making moves on Toby, so Hugo’s time may be up soon. 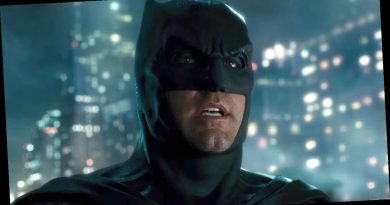 Ben Affleck Will Play Batman Again For Next DC Movie 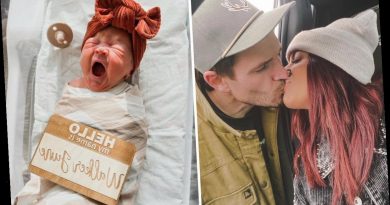 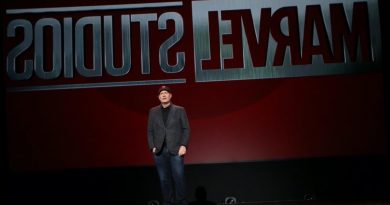