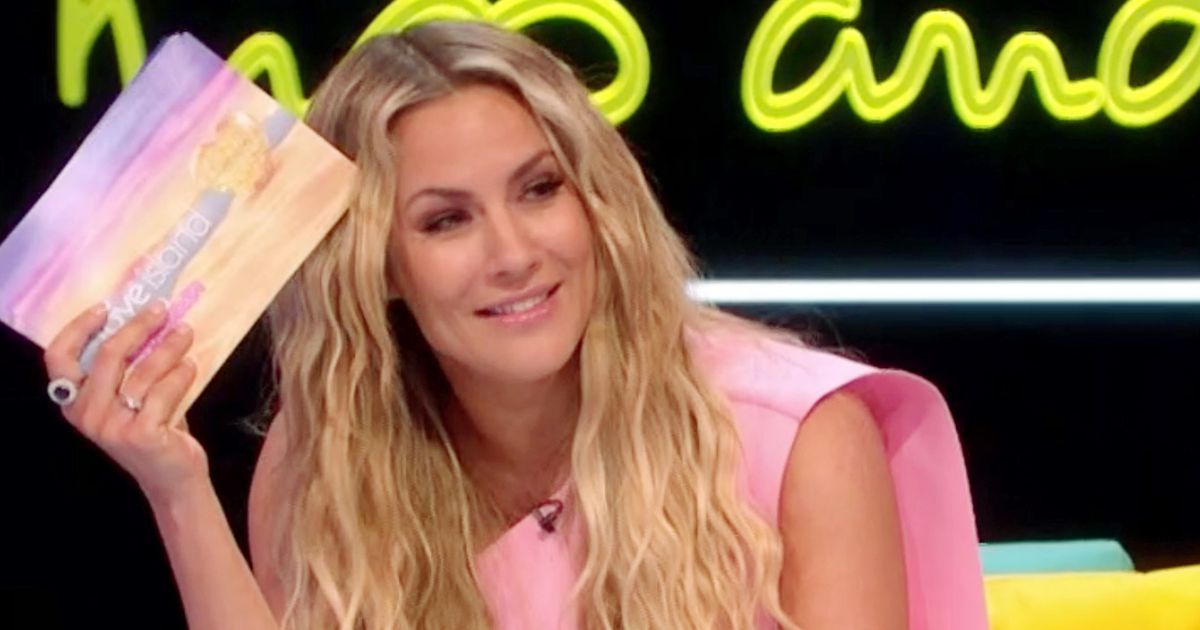 Two freshly rejected Love Island stars are already back home in the UK – despite their dumping not even airing until tonight.

The couple, who came last in Friday's public vote to save viewers' favourite pairings, have also already filmed their segment for tonight's Aftersun spin-off show with Caroline Flack.

They flew straight back home in order to shoot the fresh scenes, skipping the usual day in lockdown that most dumped Islanders have to sit through.

While the public don't yet know who will be dumped from the villa, certain Islanders have come under fire in recent days for their behaviour.

Among them is Michael Griffiths, who infuriated fans by firstly not leaving with Joanna Chimonides when she was dumped last week, then by crawling back to Amber Gill as soon as his bed was empty.

If he's dumped tonight, that means Francesca Allen – who was forced to choose him in the recoupling on Friday when Amber picked new boy Greg O'Shea – will have had to pack her bags too.

Other couples in danger are Anna Vakili and Jordan Hames, who found themselves in the bottom two with Michael and Joanna last week.

They were saved by the other Islanders, who found them a more credible couple than the other two.

Tommy Fury and Molly-Mae Hague, on the other hand, are still riding the wave of popularity after becoming the first official couple to declare themselves boyfriend and girlfriend.

Ovie Soko and new girl India Reynolds have also won themselves a surprisingly large fanbase, while Curtis Pritchard and Maura Higgins aren't doing too badly given the hatred for Curtis when he dumped Amy Hart earlier this month.

The dumped Islanders won't be unveiled until shortly before the end of tonight's episode, and then will immediately appear on Aftersun straight after the show.

They'll be grilled by host Caroline and – depending on who it is – may well have some awkward run-ins with previous villa-mates. 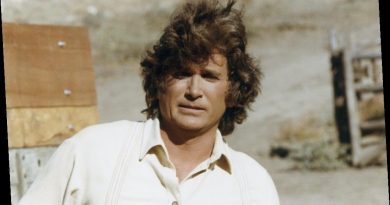 Who is Oprah Winfrey and how old is she? – The Sun 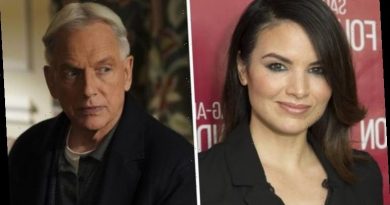 NCIS: Is actress Katrina Law going to take over from Mark Harmon?