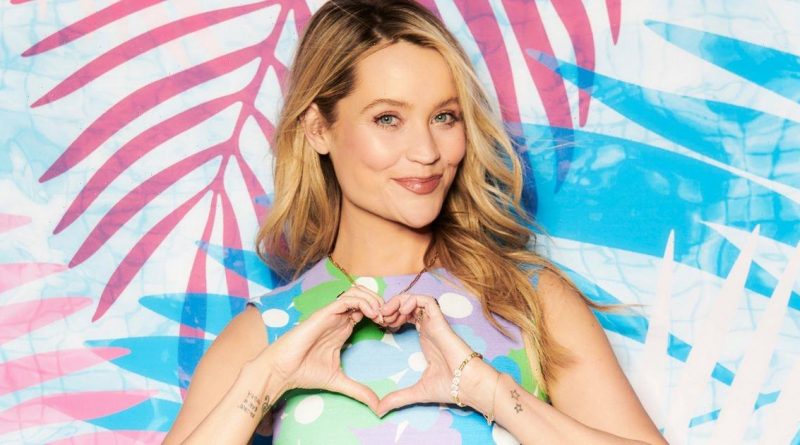 Love Island 2021 seems like it was mere weeks ago, but fans haven't forgotten it – and neither have ITV bosses.

As a nod to their last series, ITV has included a cartoon version of reigning winner Millie Court in their most recent promo, alongside her impressive keyboard-playing skills from the iconic talent show which turned her into a meme.

Iain Stirling provides his famous voiceover skills for the minute-long trailer which features plenty of Love Island references from years gone by.

224 islanders have walked through the villa doors so far and fans are ready welcome a new batch of sexy singletons.

The new promo piece comes a week after they teased the first glimpse of the new series and declared they "own love".

Two teasers were shared for the first time on Saturday, May 7, as they aired in between breaks for Britain's Got Talent.

The animated clips proved that Love Island were titling themselves the "OG's of Love", as they smashed other dating shows in the process.

One clip saw an animation of orange letters in a pool with two pink figures pulling themselves in for a smooch, surrounded by floating love hearts.

The cartoon clip also saw Millie Court feature, alongside a male islander doing the "salmon" from the 2019 series.

While a cartoon Millie played, the clip stated: "Love, we own it."

This year's series is already rumoured to have some hot stars joining the line-up – as well as an impressive revamped villa too, with an even bigger gym space.

The villa has been relocated to a different part of Mallorca, but the eager singletons will still be heading to Spain for the summer of love. 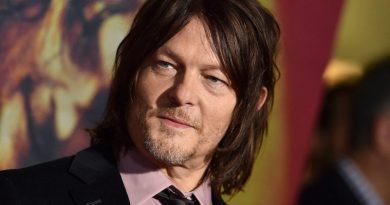 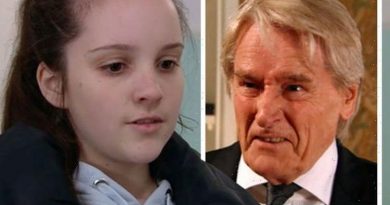 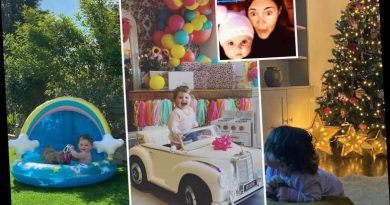