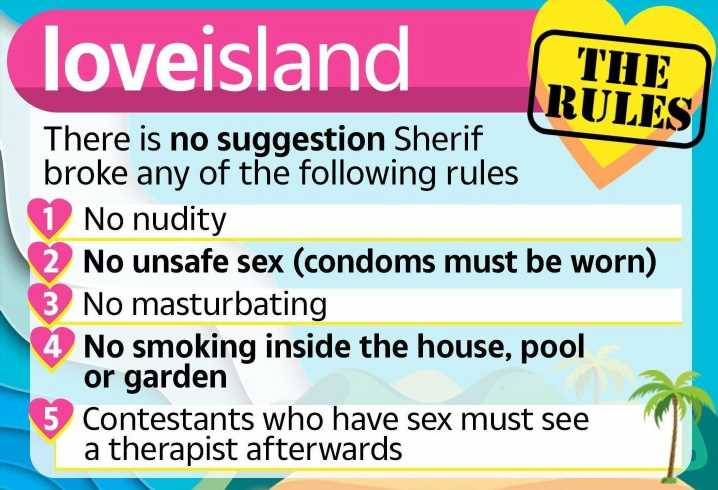 LOVE Island is not all sun, sea and sex – contestants must abide by a number of stringent rules during their time in the villa to be on the ITV2 show.

If they fail to follow the rules for any reason they face severe punishment, as Sherif Lanre discovered back in June. Here's a list of all the 2019 rules…

Love Island rules: can they drink?

In short, yes, but not to the point where they can get drunk.

Liana Isadora Van-Riel, who was on the 2016 show, told The Sun Online: "You're allowed one or two drinks a night, either wine or beer, no spirits".

She mentioned that on most nights people just drink one or just have a cup of tea.

However on a "big night" like eviction night contestants will typically have two drinks. 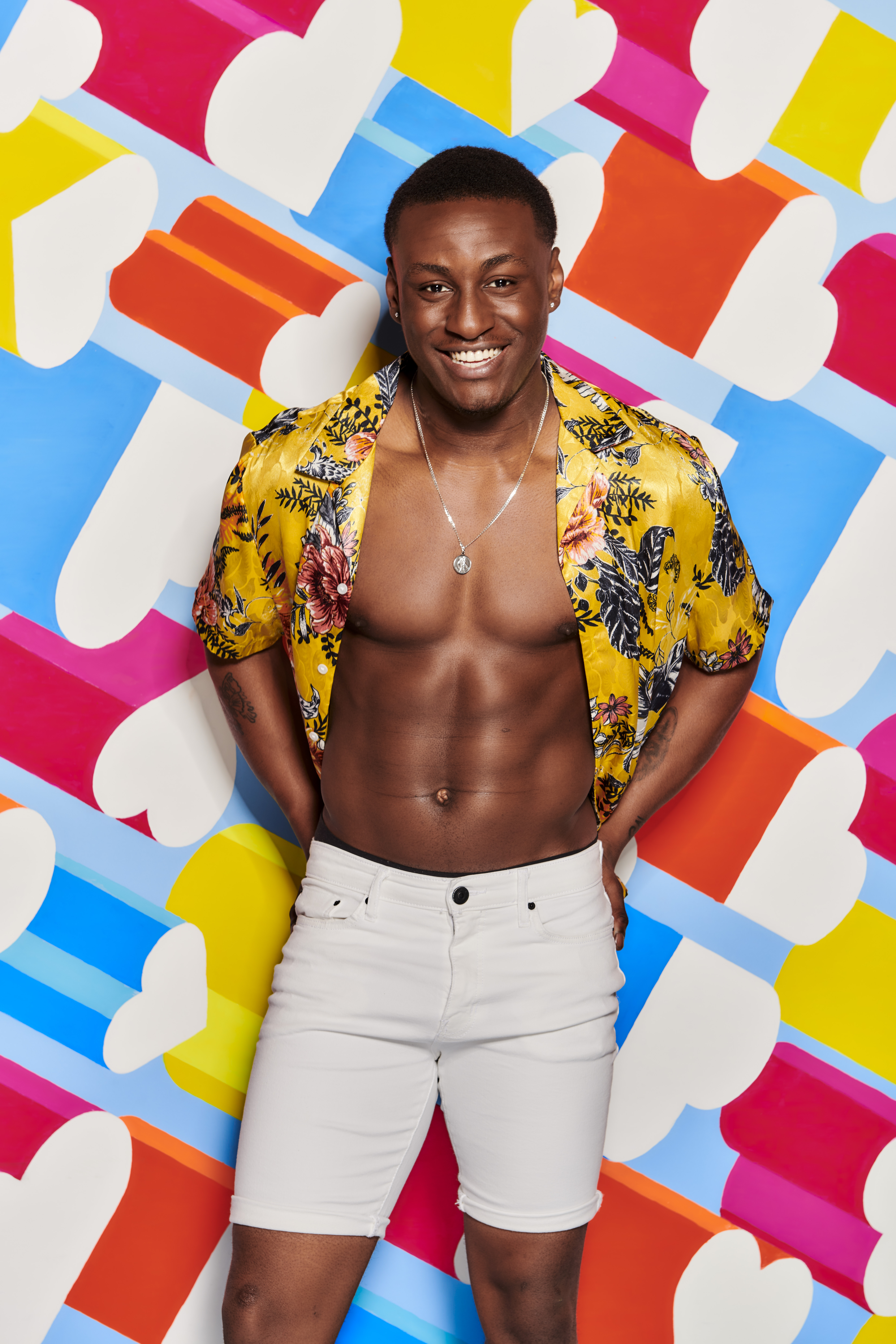 Love Island rules: are they given condoms?

Liana said: "There are loads of Love Island branded condoms".

The Islanders are also offered STI tests before entering the villa to ensure they're clean, and it's reported that many Islanders have taken up the offer.

They will also be offered counselling after sex if they want it. 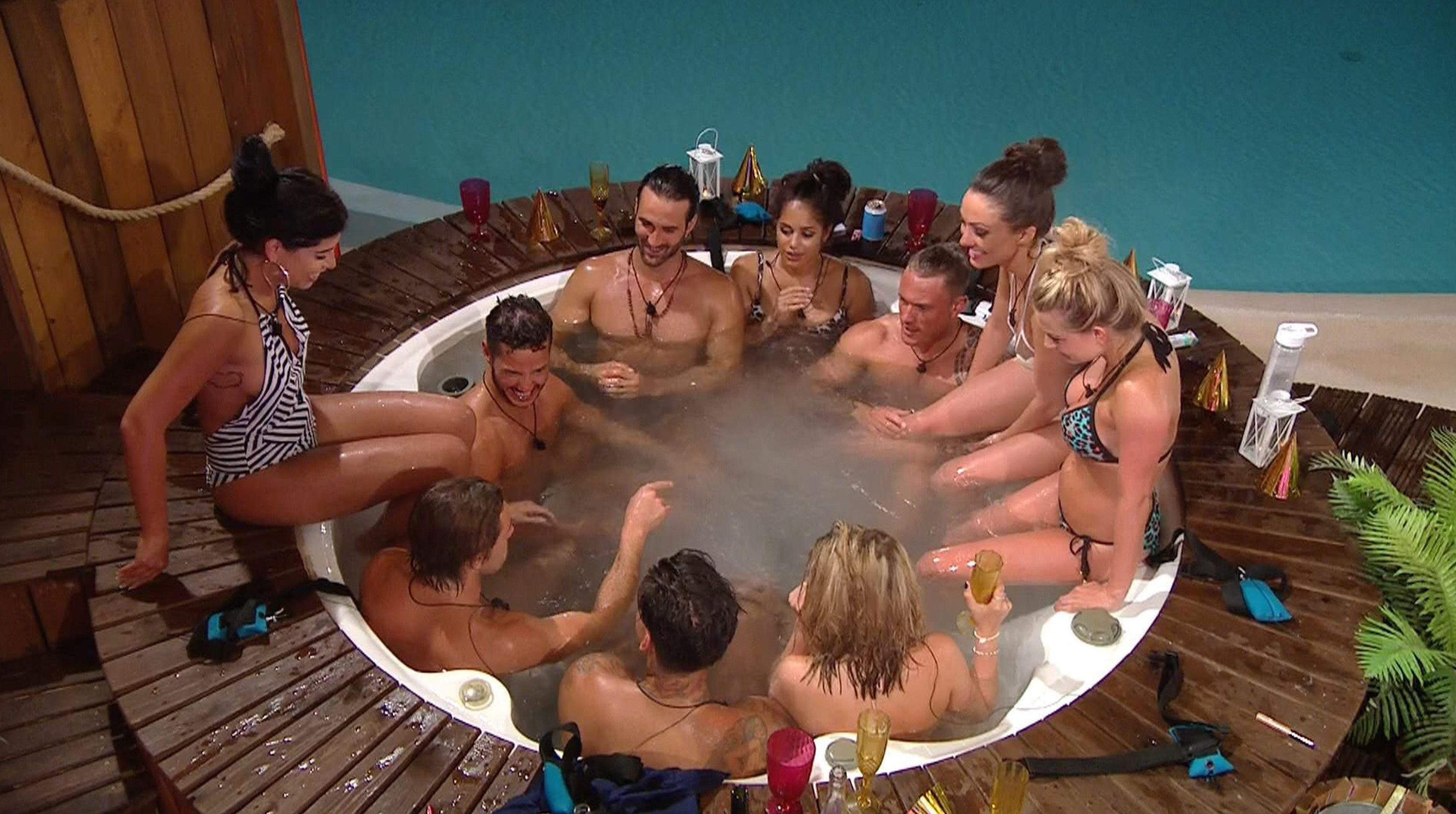 Even in the shower cast members are not supposed to be completely nude.

This is apparently because the villa is a public place and stripping off in public is not OK.

Following a huge wave of complaints surrounding the constant smoking in the villa after the series in 2017, ITV producers cracked down ahead of season four in 2018.

Bosses installed a ban on smoking fags inside the villa, with those wishing to light up having to exit the house and go to a designated smoking area.

Only one Islander is able to head to the smoking shelter at a time, in a bid to stop so many of the contestants taking up a smoking habit due to the social element.

Back on the 2016 series they were all allowed a 20-pack a day, and Liana agrees with claims that they smoked too much.

"I only social smoked before the show and when I went in I was smoking 15 a day."

Are phones allowed in the Love Island villa?

We're used to hearing the now-iconic "I've got a text!" But obviously the phones in the villa aren't the Islanders' own.

"You're completely cut off", says Liana. "They give you these basic little phones where you can text each other but nobody really uses them, they're only really there for the whole 'I've got a text' aspect."

The Islanders are also encouraged to use their little make-do phones to take pictures inside the villa, to catch moments the camera normally wouldn't.

Following the deaths of Love Islanders Mike Thalassitis and Sophie Gradon – ITV bosses have upped their approach to the consular support of contestants.

He said: "When something so awful happens we naturally enter a period of soul searching and ask whether anything could have been done.

“This review has led us to extend our support processes to offer therapy to all Islanders and not only those that reach out to us.

"And we will be delivering bespoke training to all future Islanders to include social media and financial management.

"The key focus will be for us to no longer be reliant on the Islanders asking us for support but for us to proactively check in with them on a regular basis.” 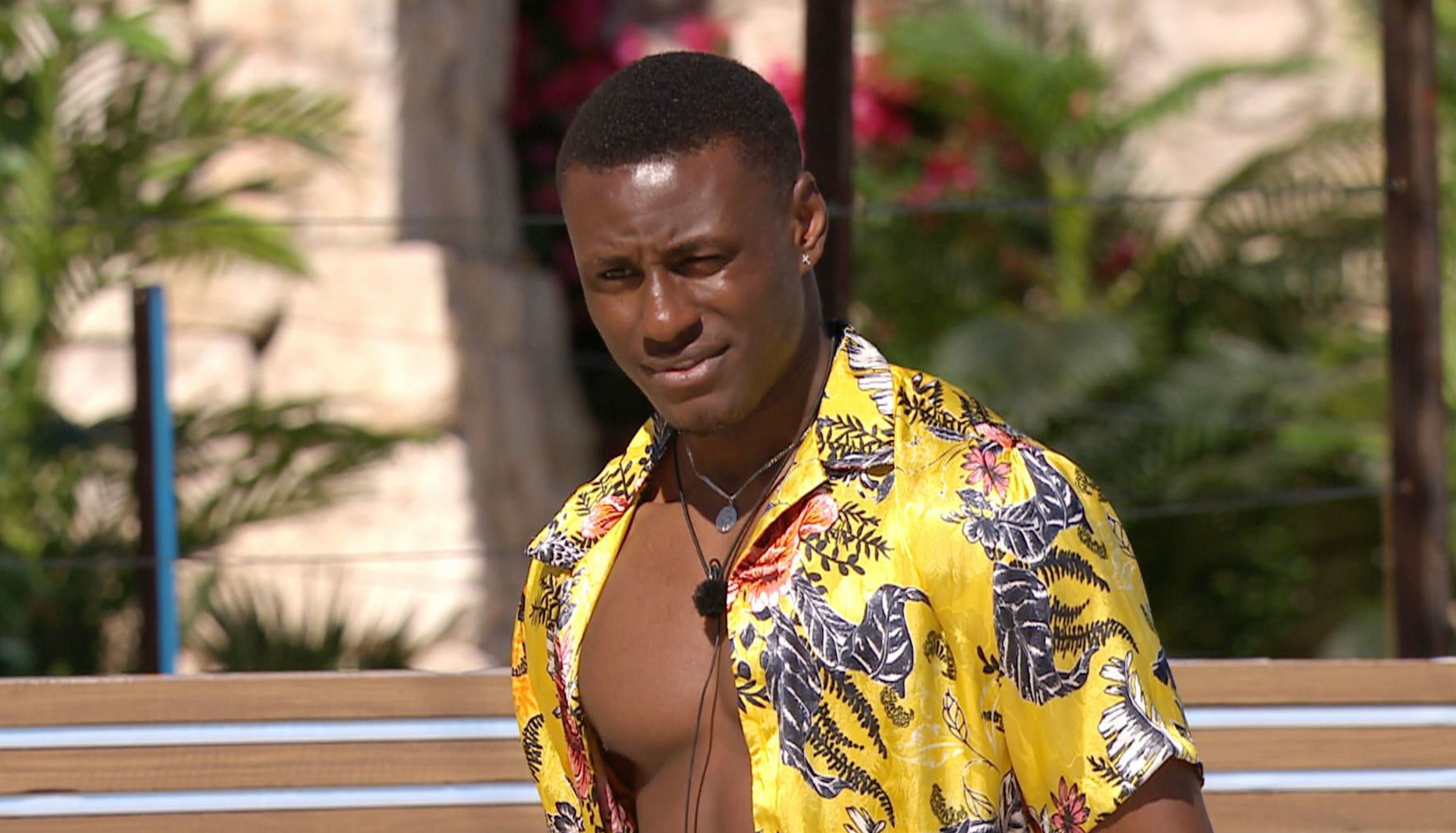 Can Love Islanders be booted from the villa?

Obviously, Love Island producers set certain rules in place that contestants must follow throughout their time on the show.

On June 11, it was announced via a representative that Sherif Lanre had been removed from the show.

In an official statement, Sherif explained: "In a case of poor judgement, I broke the villa rules and as a result agreed with the producers that it was best for me to leave the villa."

"I really enjoyed my time in the villa and look forward to catching up with everyone on the outside."

He later revealed the reason he was booted of the show after he accidentally kicked Molly-Mae Hague in her crotch during a play fight and called it a "c*** punt".

Speaking in an exclusive interview with The Sun, he explained: “I did kick Molly-Mae in the groin area but it was an accident and she 100 per cent was not injured afterwards.

“She flinched and bent over to protect herself. Then she stood up and seemed fine and we started laughing about it.

When is Love Island next on TV?

Love Island airs from 9pm six nights a week – only taking a break on Saturdays – over eight weeks.

Caroline Flack has presented Love Island since it returned to TV in 2015.

She is joined by voice-over artist Iain Stirling. 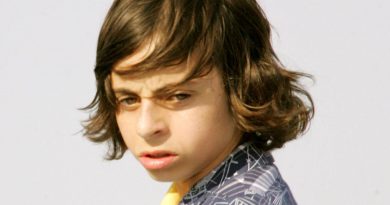 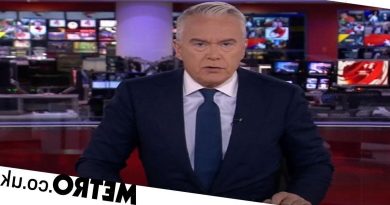 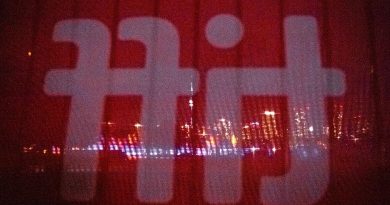