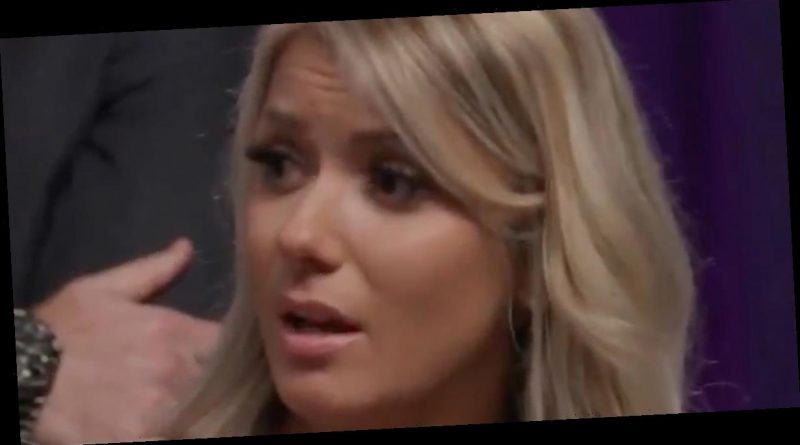 Love Is Blind's Amber Pike is set to blast love rival Jessica Batten in front of their fellow castmates on the Netflix series' reunion show.

The women became enemies on the social experiment show, filmed in 2018, as they battled over cheeky chap Matt Barnett – who went on to tie the know with Amber, 27, after savagely ditching Jessica, 36, a day after promising her he wanted to be her husband.

Jessica then went on to become engaged to Mark Cuevas, 26, before leaving him heartbroken at the altar on their big day.

Even though Matt, 28, was taken and she was giving Mark a chance Jessica tried time and time again to get Matt's attention – but her advances were rejected by the hunk who quickly became smitten with outspoken Amber.

Proving that it is not water under the bridge – Amber is set to brand Jessica "fake" and "a b***h" when the women come face-to-face at the reunion.

In the clip shared on the Netflix US twitter account on Tuesday, taken from the upcoming show, Amber does not hold back as she launches an attack on Jessica.

Amber says: “To see her throwing herself at him in Mexico, b***h you’re shiesty you are so fake, coming to my face like we were cool, you were so fake.

"I think you are a very disingenuine person, and you know what, I hope seeing this you do grow from it because that is not what the world needs – is women that go go behind people’s backs like that.

"You were engaged to another man that you were leading on."

The show saw singles get to know each other without ever seeing each other as they chatted through connecting pods.

If they wanted to see each other in person they had to get engaged.

After their engagements they flew off on a luxury holiday to Mexico to get to know each other in person, before living together back in the US.

They then had to decide if they would get legally married when they got to the altar.

Amber and Barnett and Lauren Speed and Cameron Hamilton were the only two couples to stay together.

Jessica and Mark, Kelly Chase and Kenny Barnes and Giannina Gibelli and Damian Powers decided not to get married.

*Love Is Blind is available to stream on Netflix now. 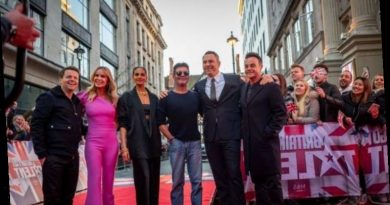 Britain’s Got Talent delay: When will live shows be on? Date revealed 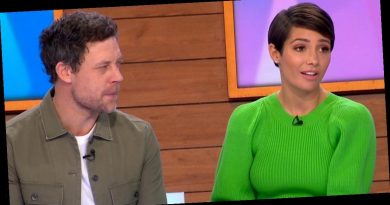 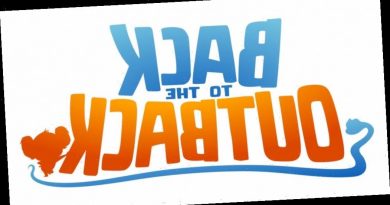