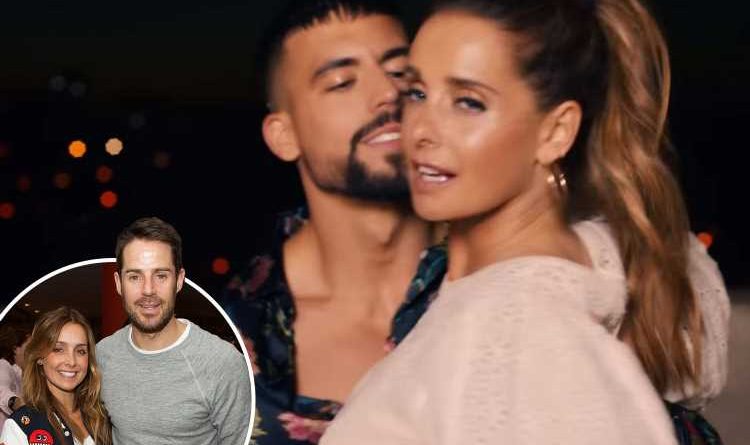 LOUISE Redknapp sings about her split from ex Jamie and admits she's looking for love in new single Lead Me On.

The candid lyrics see her open up about heartbreak and Louise, 44, confessed she drew on the couple's divorce in 2017 for inspiration. 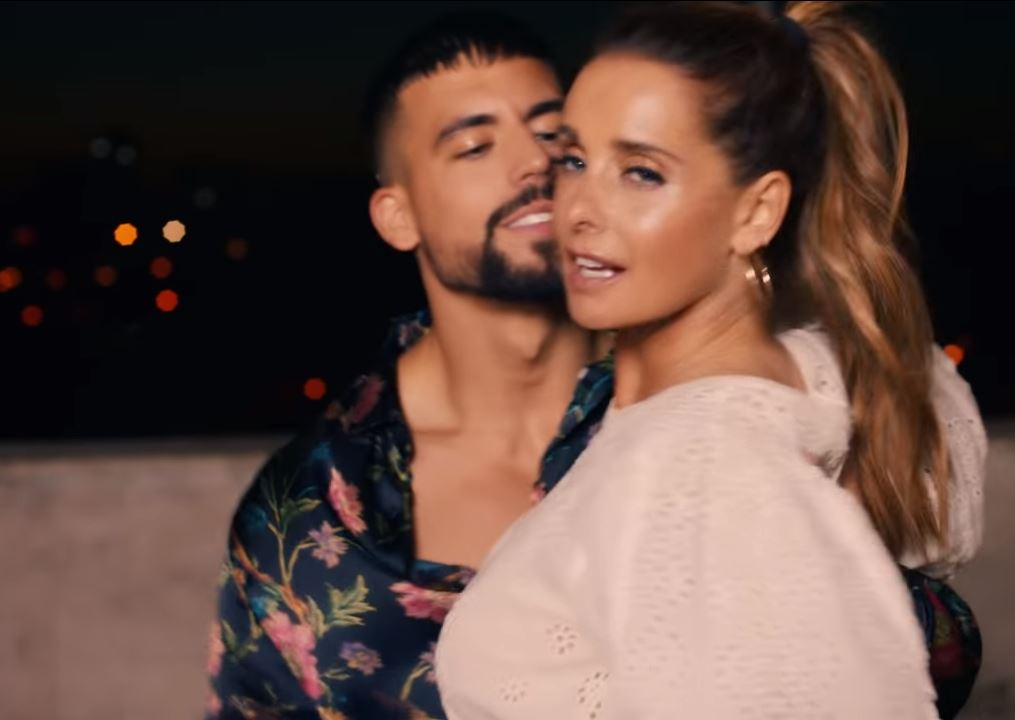 In the pop/dance track, filmed in a sun-drenched beach location, she croons: "I want to know, what makes you think, that you're allowed to treat me so unkindly … Why do you lead me on?"

And speaking about the new single from her latest album Heavy Love, Louise says: "I put my personal feelings into it but I don't want to bring anyone down or be negative.

"I have just used certain elements of the past couple of years in a creative environment, not a negative one."

She added to MailOnline: "I'm confident that it won't be dishonourable or unkind and it's not negative about anyone. I wouldn't try and set tongues wagging to sell a few more records. I make music because I love to." 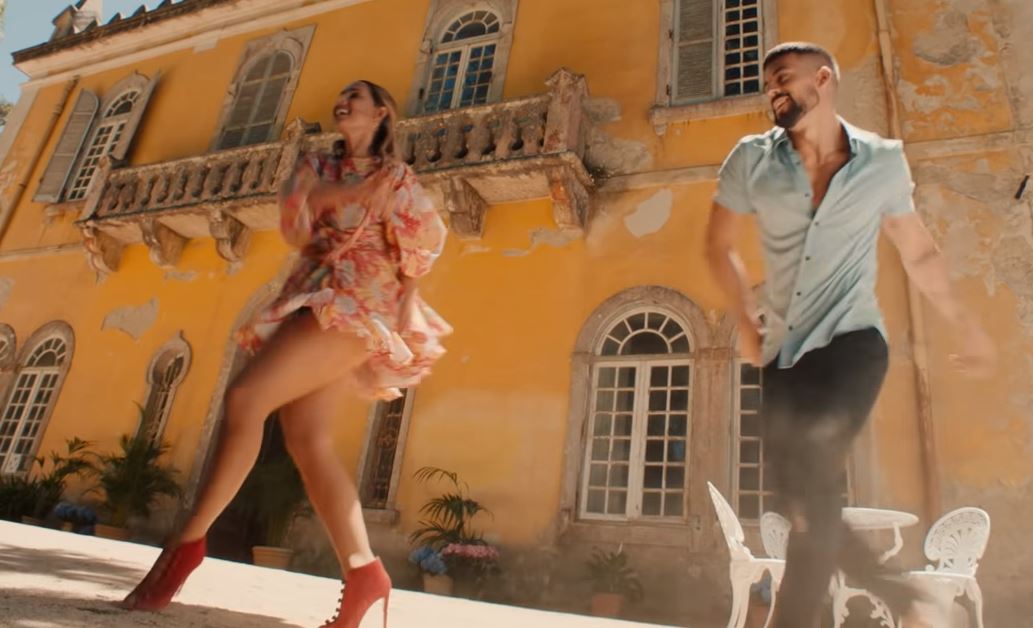 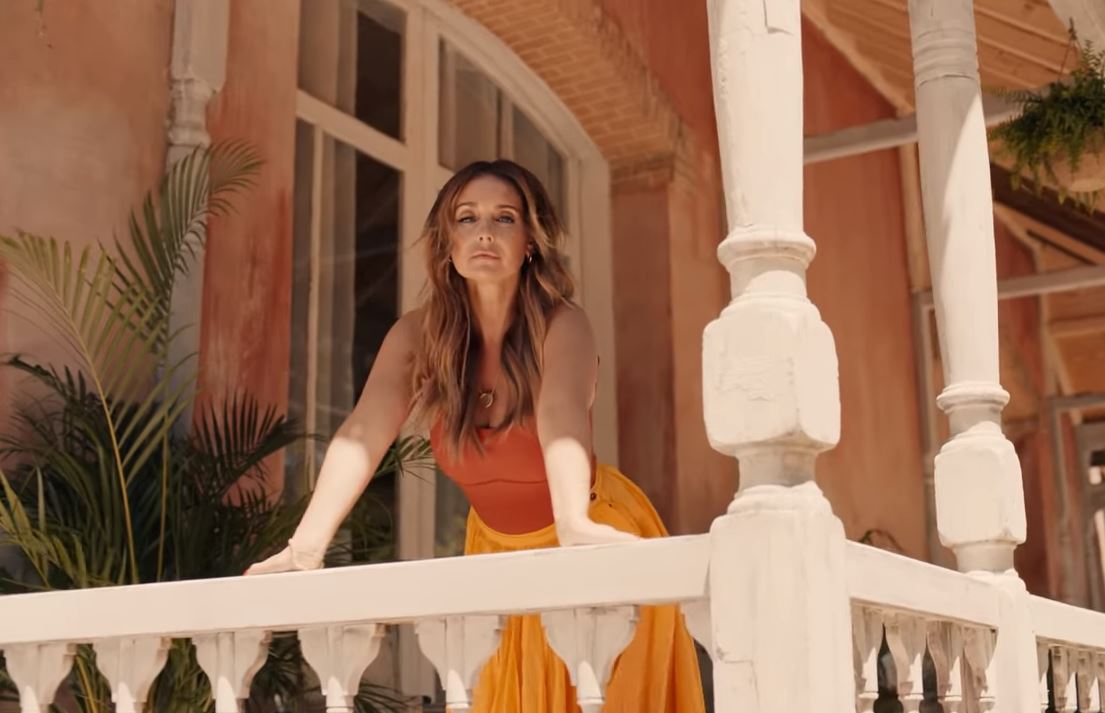 Louise sings and sizzles in a string of plunging dresses, short skirts and billowing material in the classy promo.

The ex-Strictly Come Dancing star even dusts off her old dance moves and takes a spin around a crumbling fortress with a bearded hunk.

She calls the track her "summer tune" and adds: "It's summery. I love the lyrics. They're heartfelt and sad but they're also uplifting. You can roll the car windows down in the car to it."

And she admits her optimism spills out into her love life, but she's still firmly single. 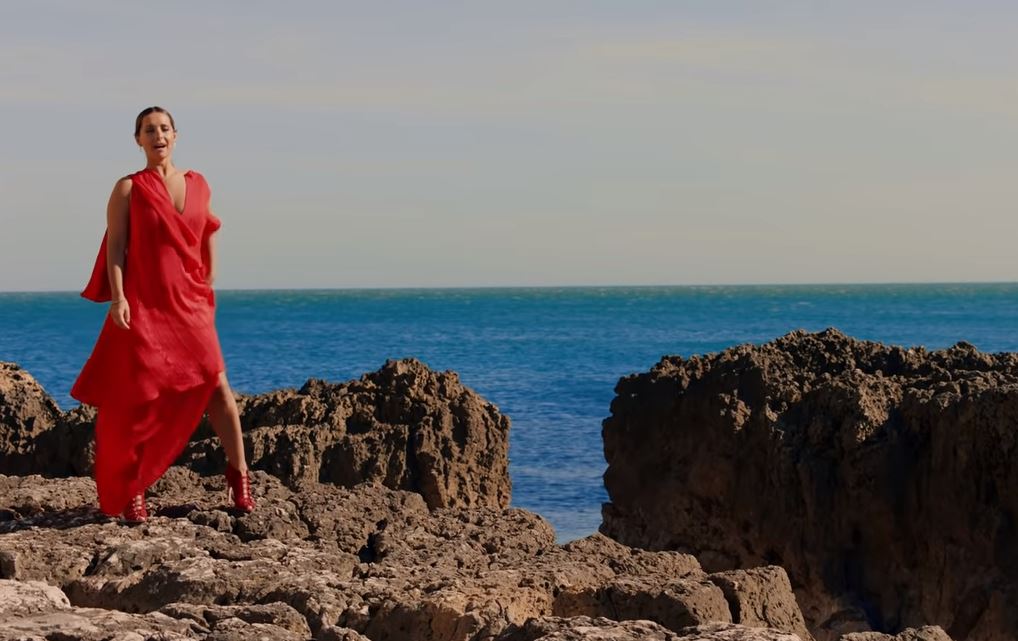 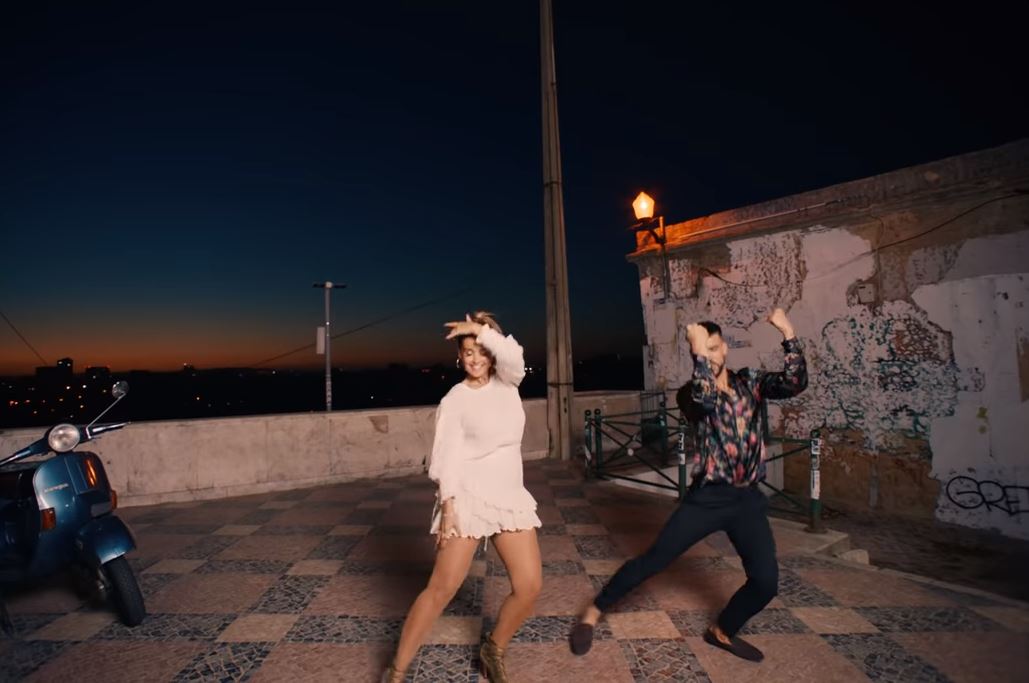 She told Metro: "When the time is right, hopefully I’ll meet someone. As of yet, there is no one in my life, apart from my two boys and my dog.

"One day it would be lovely to meet somebody and date, but it’s not something I’m actively going out and looking for. My boys are my priority."

Louise, who has ruled out using Tinder to date again, previously admitted she had "low self esteem" before she divorced footie pundit Jamie after 20 years of marriage.

She explained: "For a long time it was easy to blame him. 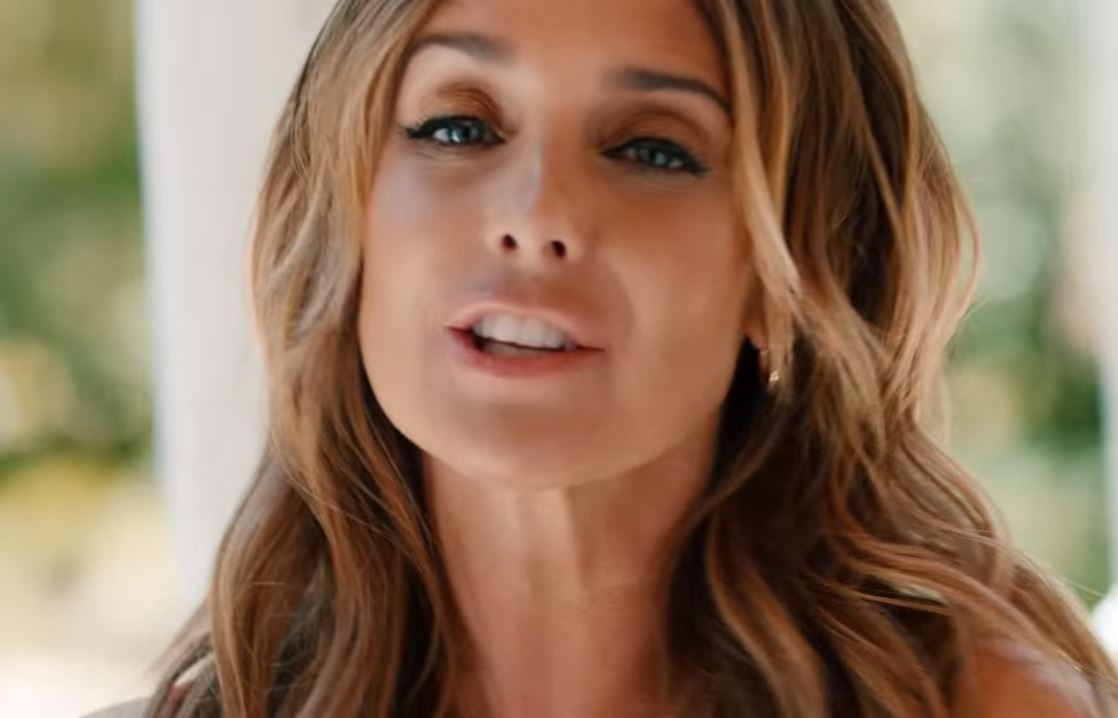 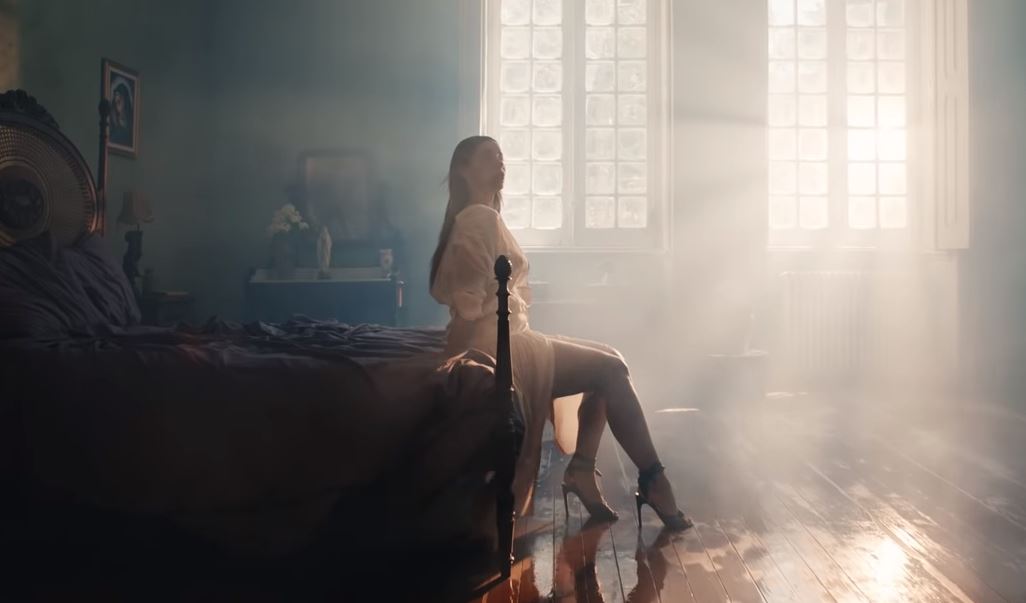 "But actually, in the past six months, I’ve thought, you know what, it was down to me to say, 'Something’s not right. My self-esteem is really struggling. I’ve got no passion. I love my kids more than anything in the world.

The star hopes to go on tour next year and is grateful that her relationship with the father of her sons, Beau and Charles, is in a good place. 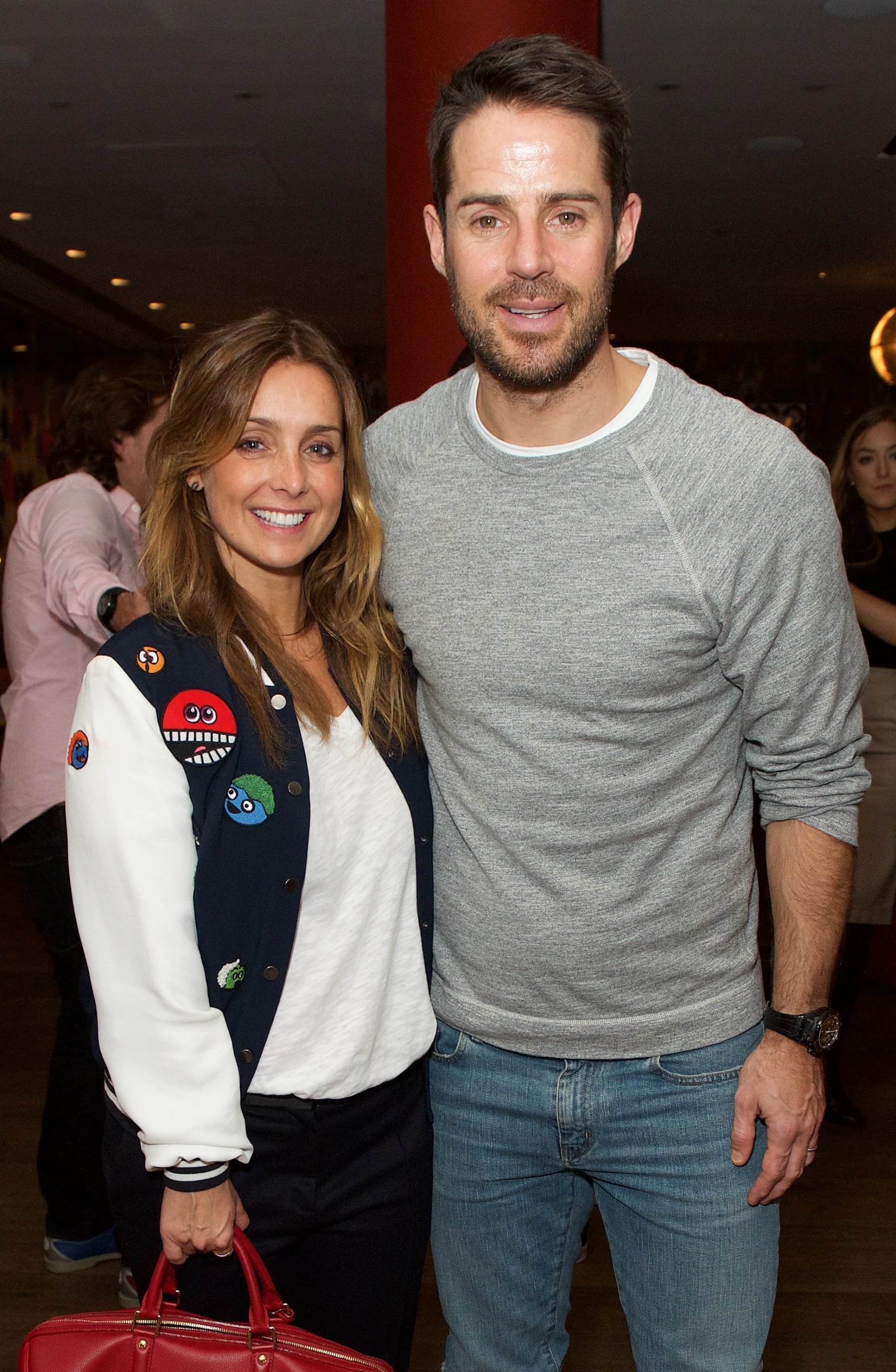 But she confessed the future is scary, telling Mail on Sunday's You Magazine in March: "Jamie and I have got to a really positive place with each other. But I don’t know what life is going to be like.

"I’m nervous about work and career and all those things, because I’m not young. And people are judgemental.

"The music industry has changed so much. I’m just now trying to understand, you know, iTunes and Spotify. It would be really nice for the music to do well enough to be able to do a tour next year." 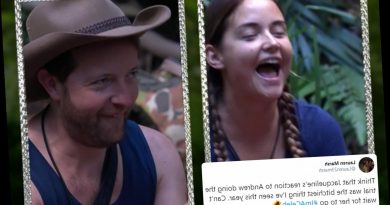 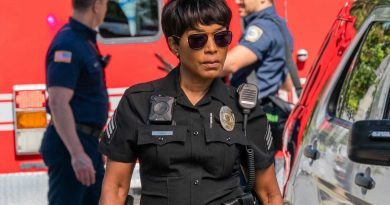