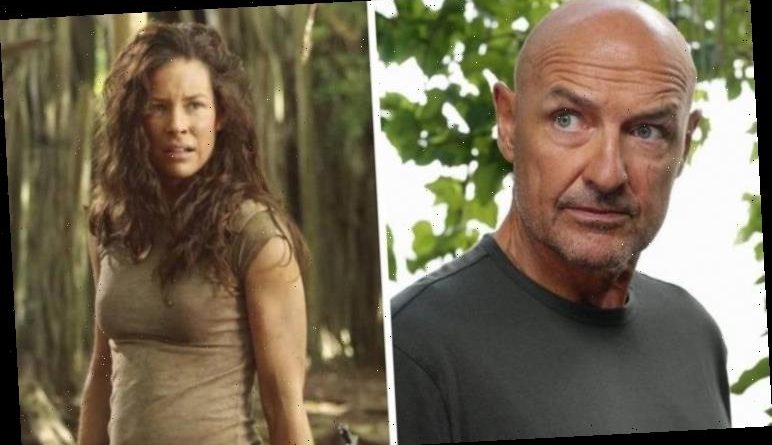 Lost was a gripping drama that originally started airing in 2004 until it came to an end six years later. The majority of the series took place on an unknown island so where were these scenes filmed? Express.co.uk has everything you need to know about the shooting of the drama Lost.

Where was Lost filmed?

The survivors of the plane crash try to decipher where the island is early on and figured it was somewhere between Sydney, Australia, and Los Angeles, California.

However, in reality, the island where Lost was filmed was nowhere near any of these locations.

Filming for the ABC series mostly took place on the Hawaiian island of Oahu.

The original scenes for the pilot were shot at Mokulē’ia Beach which is near the northwest tip of Oahu. 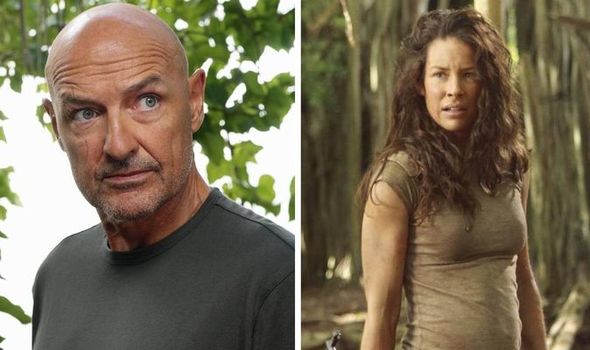 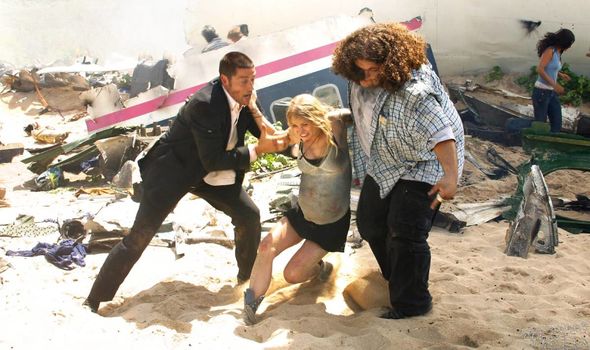 Numerous scenes were filmed in the Ka’a’awa Valley on Oahu’s Windward Coast.

The valley is a popular filming location and has been featured in movies such as 50 First Dates, Mighty Joe Young, Godzilla and Pearl Harbor.

But the only way of getting into the island is by getting the permission of its owners at the Kualoa Ranch.

With their guides, you can take a horseback ride from the ranch and through the valley where filming spots will be pointed out along the way. 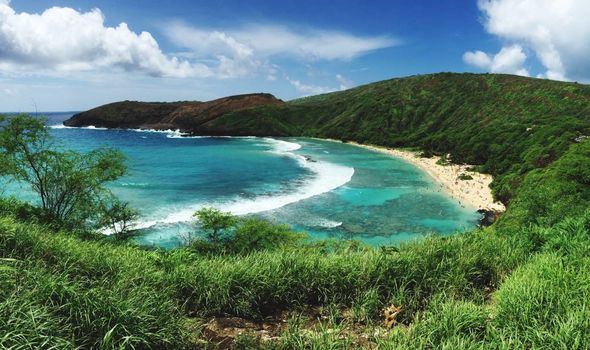 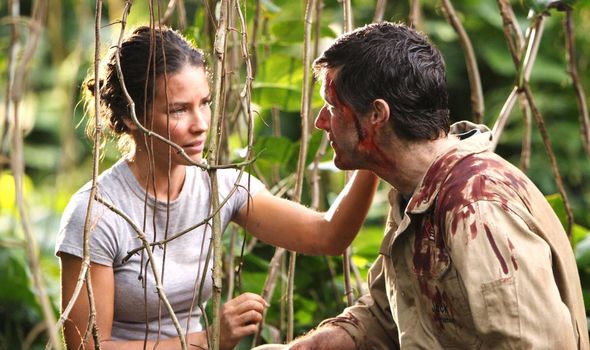 After witnessing the pilot being taken by the “monster” having found the plane’s cockpit, Jack (Matthew Fox), Kate and Charlie (Dominic Monaghan) are seen running through the jungle.

Here, they are actually on the site of The Turtle Bay Resort which is surrounded by a heavily wooded area.

The site of the resort was used frequently in the drama, including the home of the infamous Banyan Tree.

Here, Charlie was strung up by Ethan (William Mapother) before Jack was able to cut him down and resuscitate him.

Walt (Malcolm David Kelley) also found himself stuck in the tree while a giant polar bear lurked outside.

The majority of Lost was filmed in Hawaii but there were many scenes that couldn’t be shot on location.

This includes the cave scenes which were actually filmed at a sound stage on the outskirts of Honolulu.

But even some locations which were supposed to be elsewhere in the world were shot in Hawaii.

For example, Sydney Airport was really filmed at the Hawaii Convention Centre.

Star is an upcoming hub within Disney+ that will feature classic content including Lost.

All six series will be ready to watch from this week as the service launches tomorrow, Tuesday, February 23.

Other films and series which subscribers are going to be able to access include Big Little Lies, The Favourite, Pretty Woman and Big Sky.

Lost will be available to watch on Disney Star tomorrow, Tuesday, February 23. 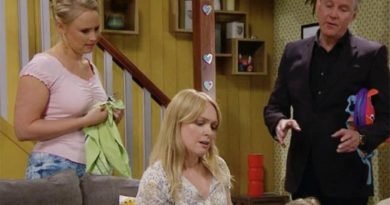 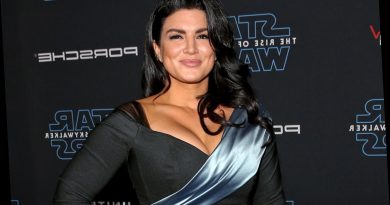 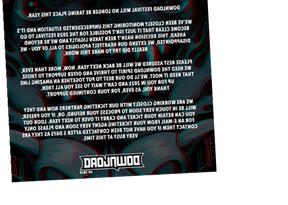 Download festival 2020 is cancelled amid the coronavirus pandemic – The Sun