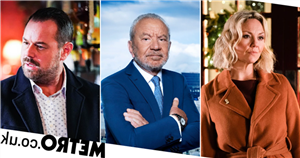 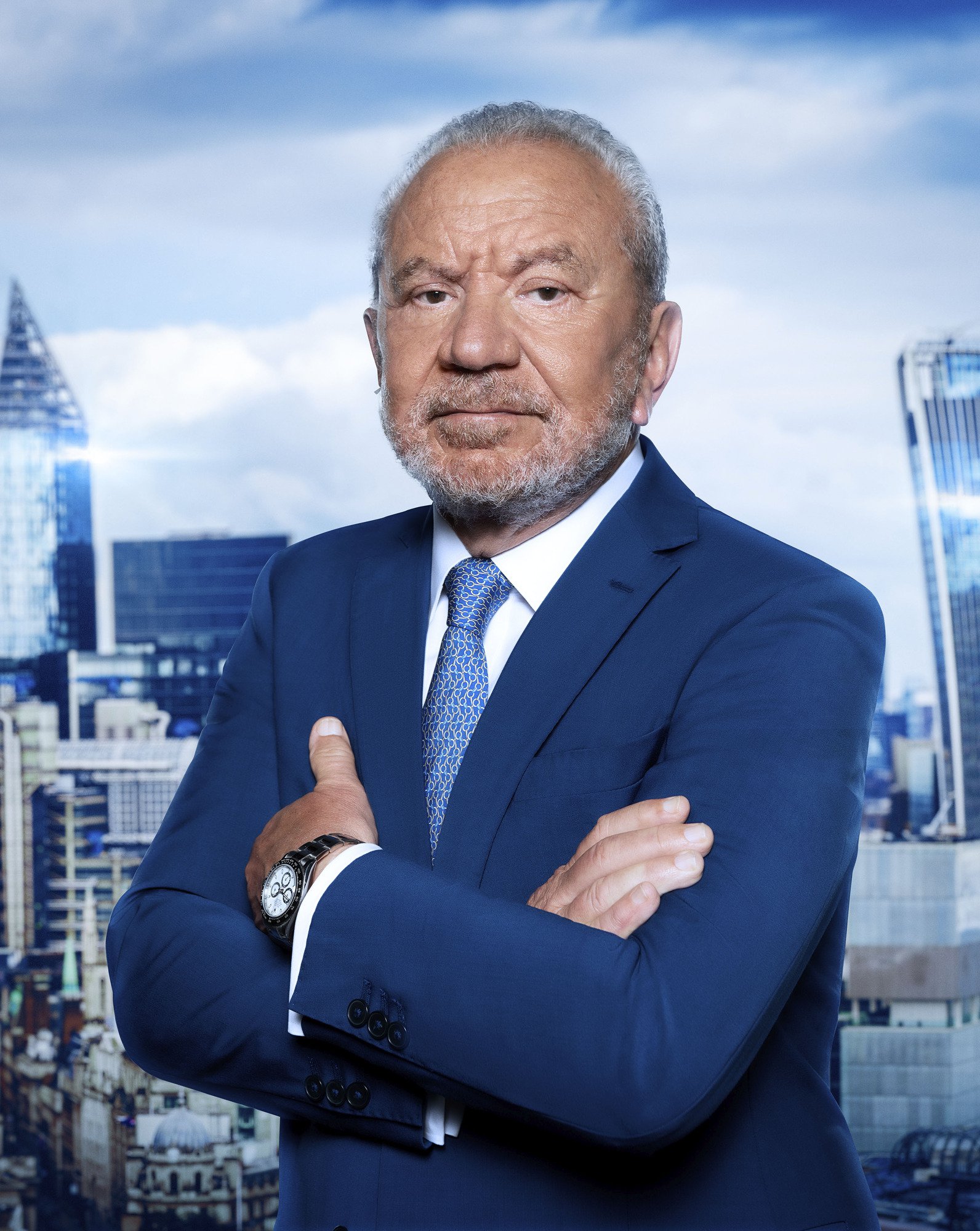 Lord Alan Sugar is a definite fan of EastEnders, but he isn’t happy Janine Butcher (Charlie Brooks) is trying to split Mick (Danny Dyer) and Linda Carter (Kellie Bright) up.

In a recent episode of the BBC One soap, Linda returned to alcohol after Janine tricked her into thinking her marriage to Mick was over.

Janine – who is desperate to have Mick all to herself – paid Linda a visit in an episode that aired this week.

Janine had previously tried to seduce Mick with a stolen kiss under the mistletoe, before undressing and getting into his bed, but her efforts have proven fruitless, as Mick’s heart well and truly belongs to Linda.

Currently working at the pub her mum owns, Linda spoke with Janine, who was operating under her Judith Bernstein alter-ego.

Janine claimed to be working in the pub game, and she cleverly gained Linda’s trust, all the while tempting her with bottles of alcohol – knowing full well she’s an alcoholic.

Janine stood in the distance and took a photo, clearly planning on showing Mick.

‘That Janine is a real b**ch messing it up for Mick and Linda’.

It’s not the first time he’s tweeted his thoughts on the soap.

I can’t believe the lawyer Gray bumped off Kush. When will he get found out that’s 3 people he has done in so far. @bbceastenders

Back in April, after Gray Atkins (Toby-Alexander Smith) murdered Kush Kazemi (Davood Ghadami), he joined plenty of other furious EastEnders fans and posted ‘I can’t believe the lawyer Gray bumped off Kush. When will he get found out that’s 3 people he has done in so far’. 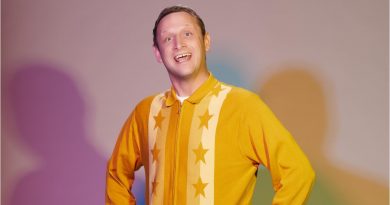 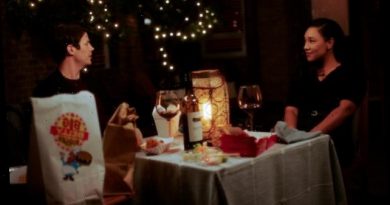 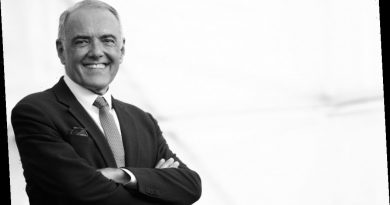