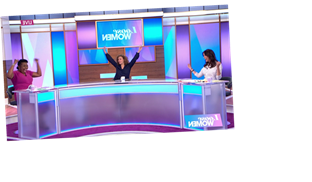 LOOSE Women fans were confused today as the show returned to its live studio format before the end of lockdown.

Fans were not happy despite Andrea McLean, Nadia Sawalha and Brenda Edwards hosting the show in an empty studio with just a few camera operators. 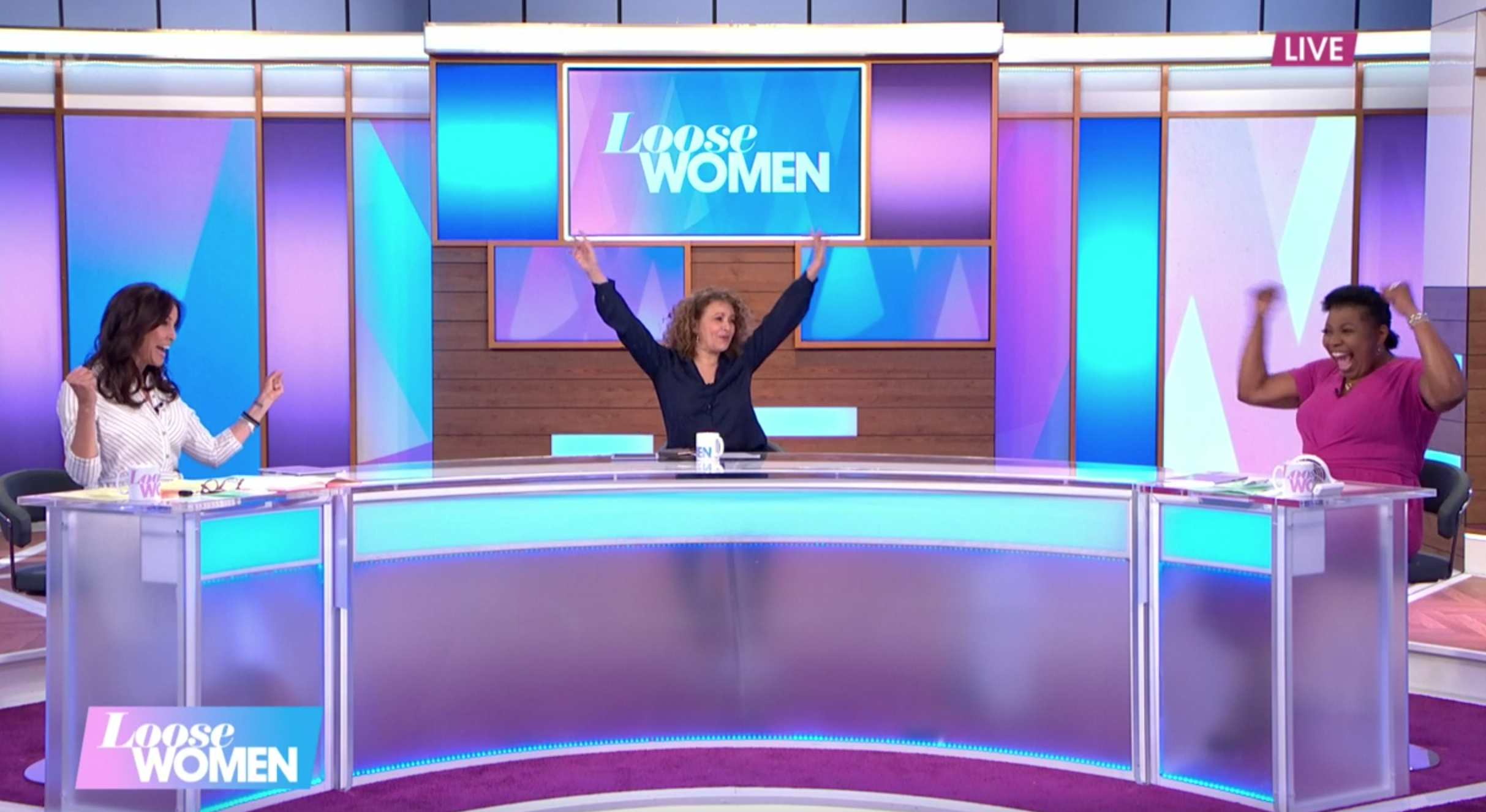 As the women cheered on screen at their return to work, some viewers were seething on twitter.

One said: "Can somebody tell me why these people are back ? Different rules for z Listers "

Another fan moaned: "All very well to say #loosewomen & those involved in production are keeping distant and doing all they can to be safe, but why back in the studio today, but not past weeks?

"What’s changed? One more subconscious message to those who think this lockdown is loosening."

And one more raged: "Why are #LooseWomen talking as if #Lockdown is over? This is what misleads the public." 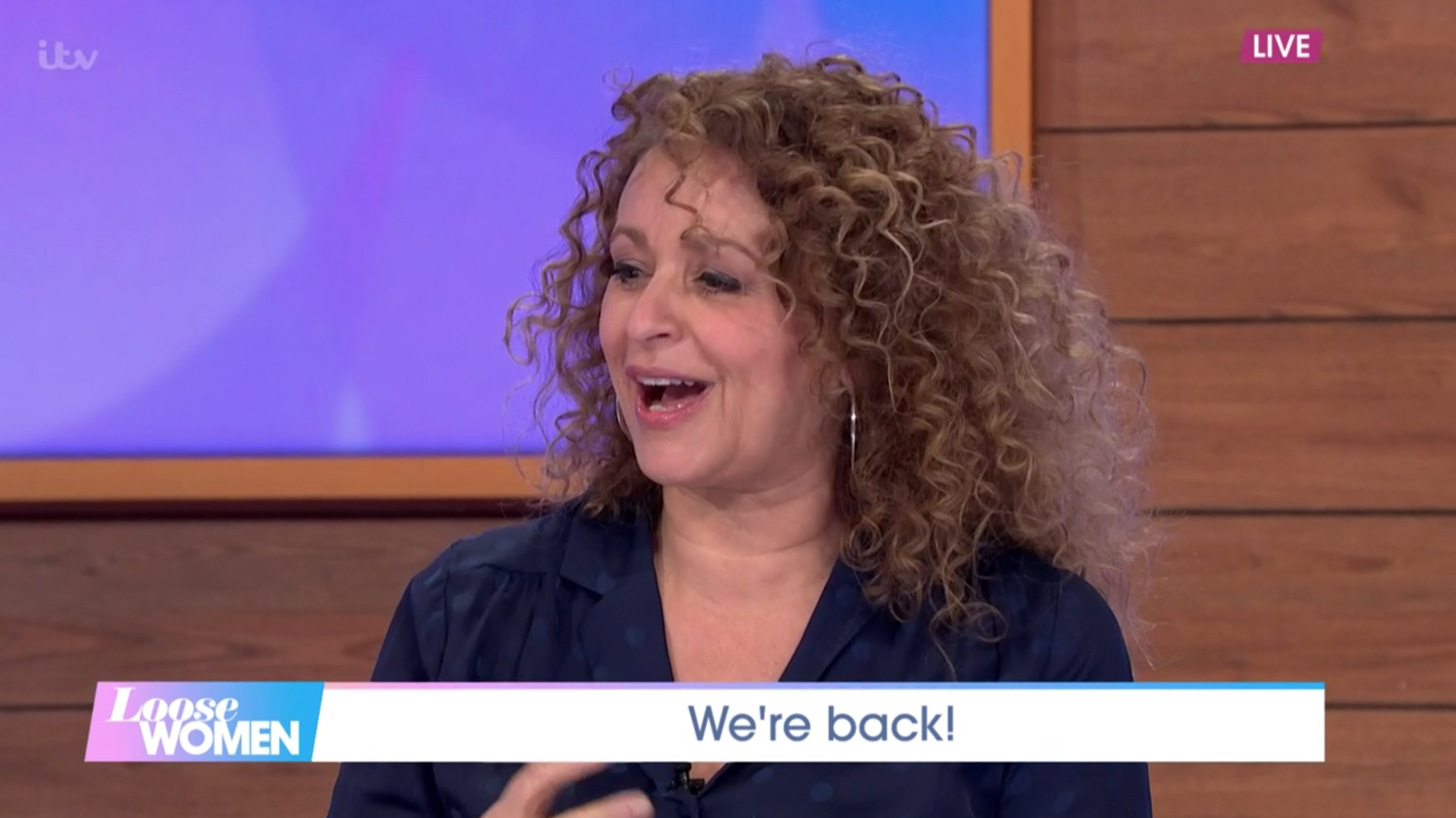 Good Morning Britain and This Morning have continued to air live episodes since the start of lockdown why adhering to distancing rules.

But ITV has been showing repeated episodes every lunchtime.

The Loose Women panel adhered to social distancing rules today, with the three stars were well spaced out, and they looked thrilled to be back.

The show was shut down in a reshuffle of ITV daytime. 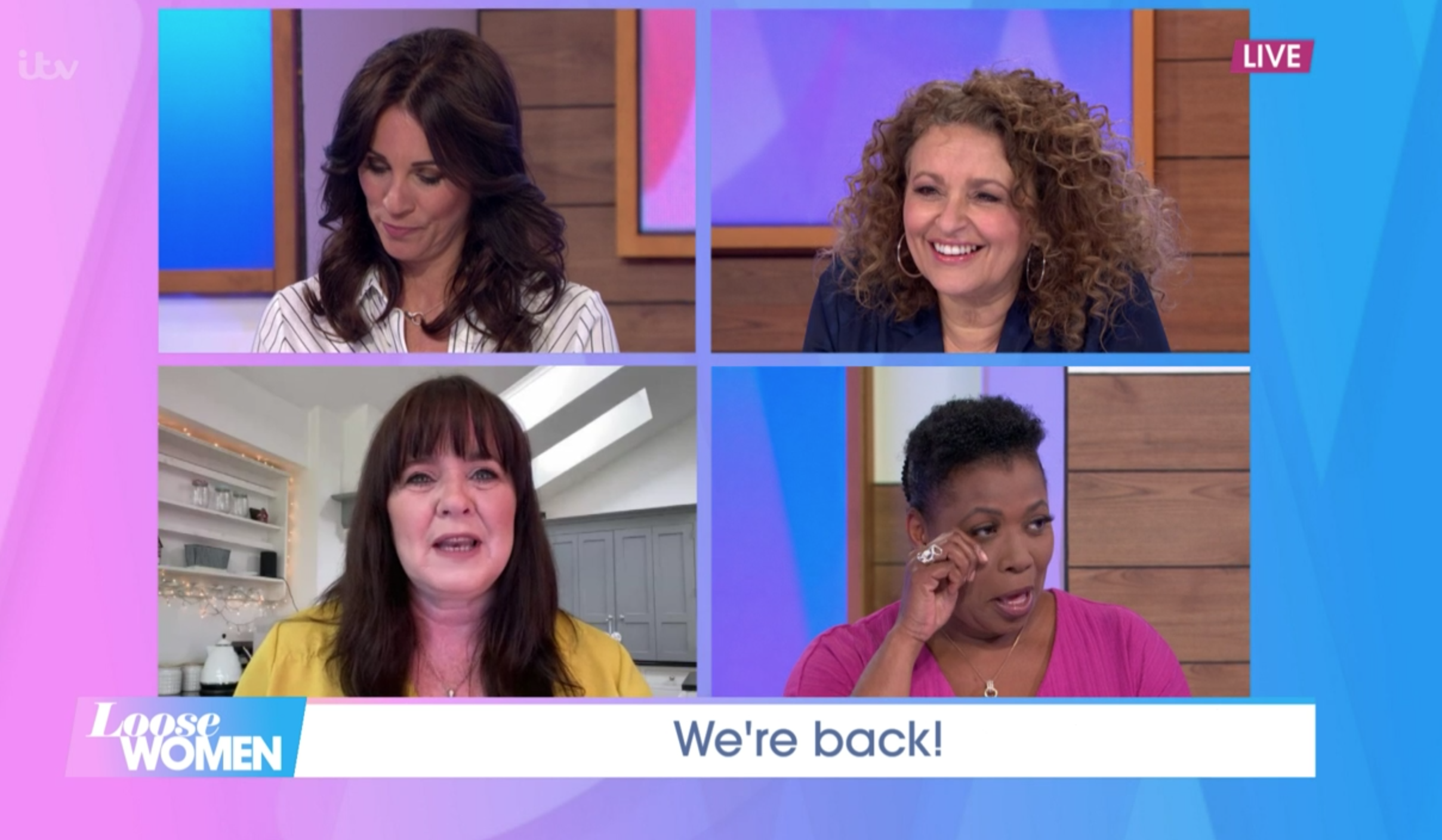 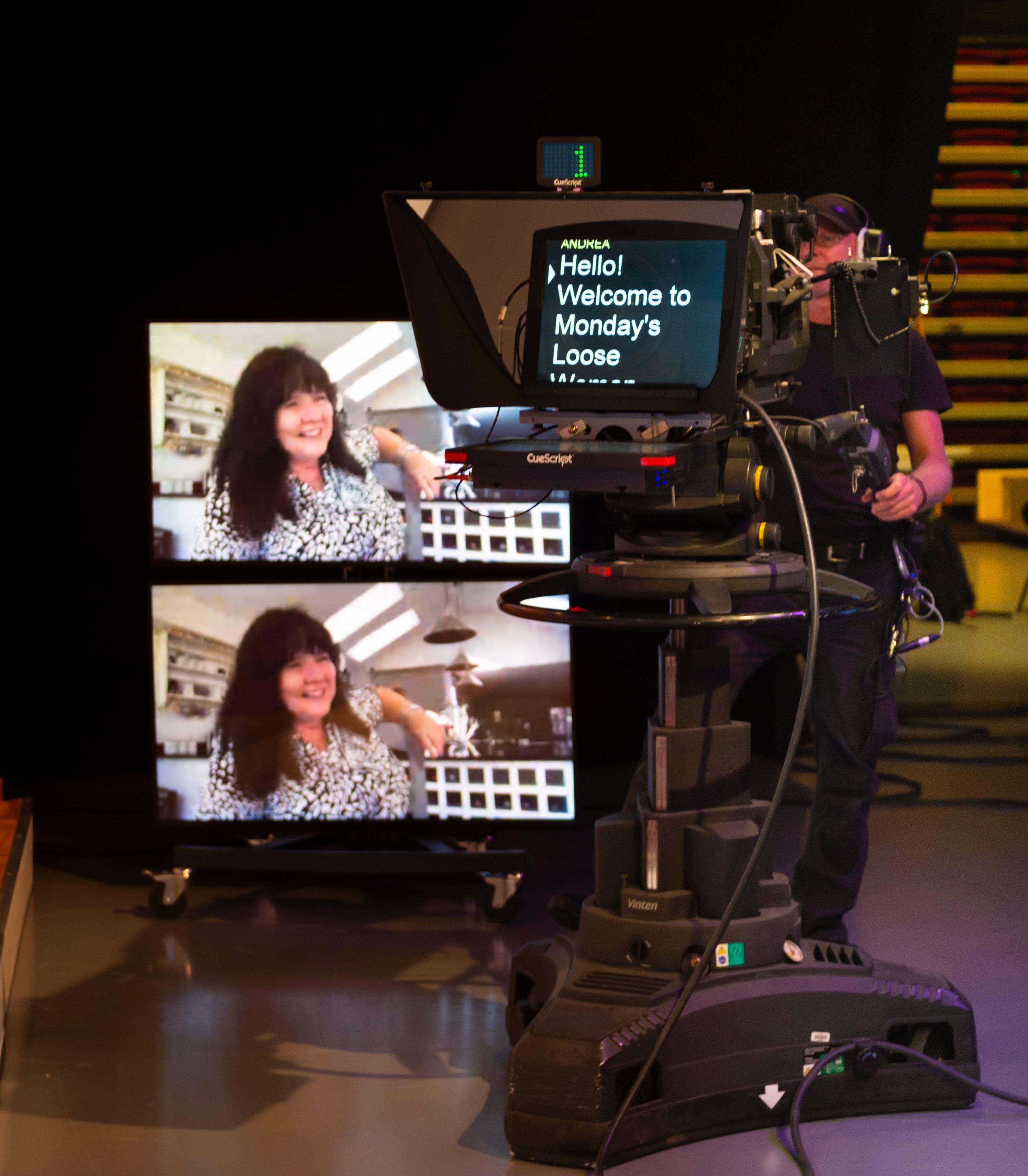 There will be some adjustments to the format so that the panellists can maintain a safe distance from each other.

As the show returned, just three women were in the studio and one panellist – today Coleen Nolan – joined from home via video link.

The show will now be live on Mondays and Wednesdays with pre-recorded shows the rest of the week – to limit the footfall at the studios during the coronavirus pandemic.

Two weeks ago the Loose Women returned with a special show broadcast from their homes in tribute to the NHS. 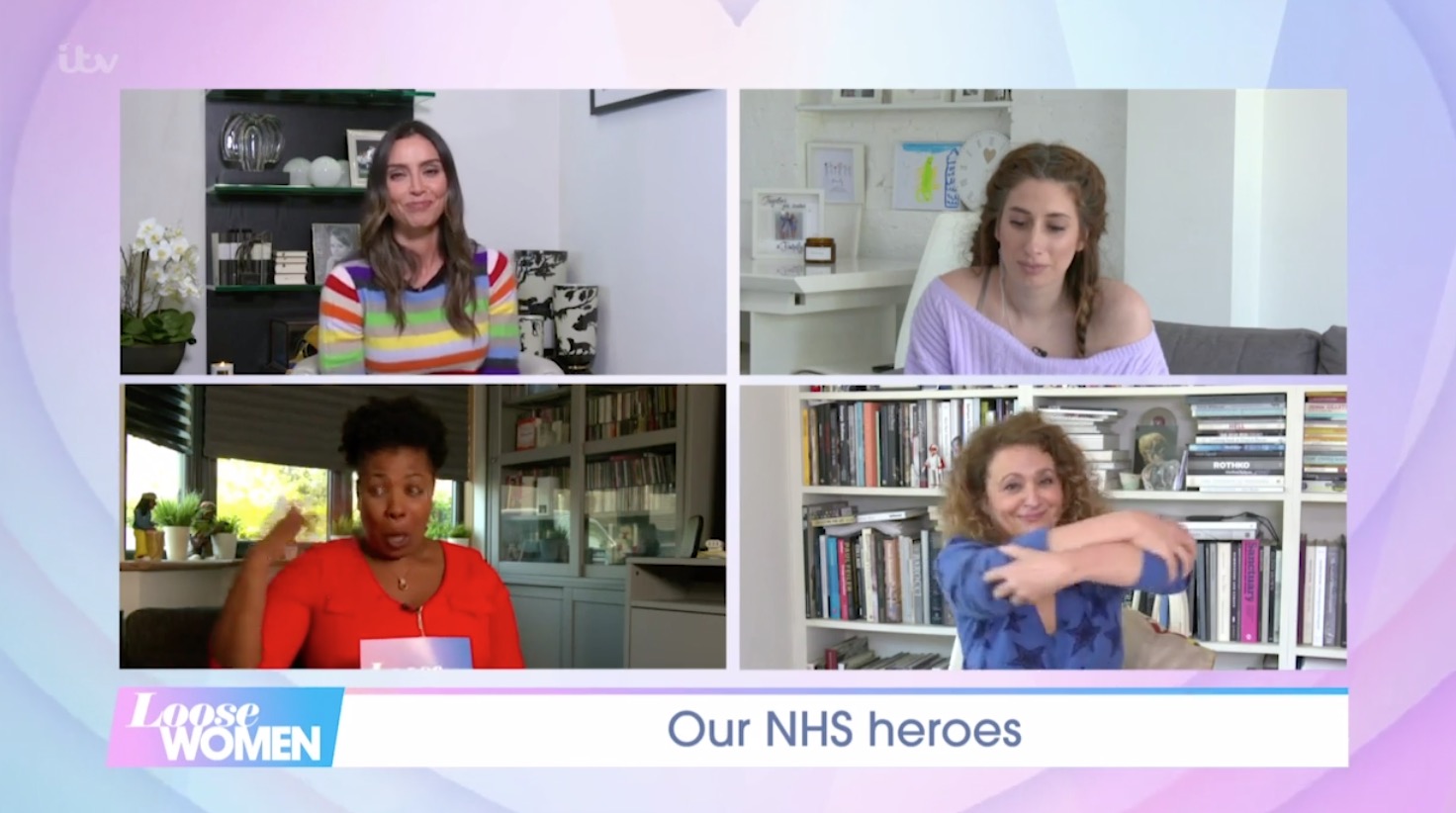 And the return was interrupted in the best possible way when Stacey Solomon's baby Rex stole the spotlight.

The adorable baby was happily having his lunch – but it wasn't long until he made a splash of his own.

As Stacey began speaking about how she is coping during lockdown, Rex could be heard giggling off camera and Nadia couldn't resist and asked Stacey to bring him into shot.

Stacey said: "I haven’t mastered routines. Sorry Rex is next to me having his lunch if you hear him.

"I feel we’re lucky in lockdown. I feel really privileged to be in lockdown with my family, and with a garden.

"It’s not easy homeschooling two children and a baby but it’s much easier than being on the frontline, or in a dangerous household or being alone.

"I’ve definitely had times where I’ve felt anxious and alone and I need my mum."

Pulling Rex onto her knee, Stacey tried to praise her youngest but as she said how much of a good baby he was – he knocked her drink over.

She said: "It was his first Easter, but I feel lucky because he’s such a good baby. Oh he’s just thrown my drink over.

"I just feel lucky because I know so many people who are struggling."

But as Stacey carried on speaking no-one could hear her as cheeky Rex blocked her mic, and then Stacey lost her earpieace while trying to wrangle him. 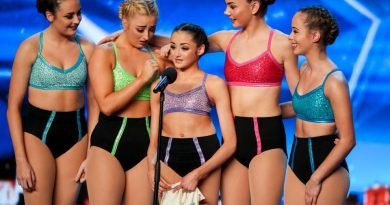 Who are MerseyGirls? Britain's Got Talent finalists whose lead performer Julia Carlile has scoliosis 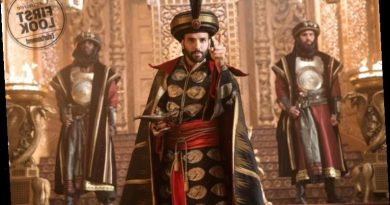 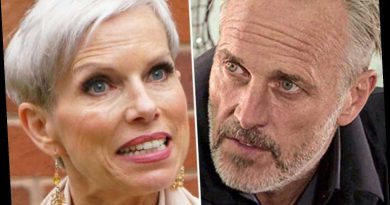 Coronation Street: Debbie Webster's horror link to Ray explained as they team up to destroy the cobbles