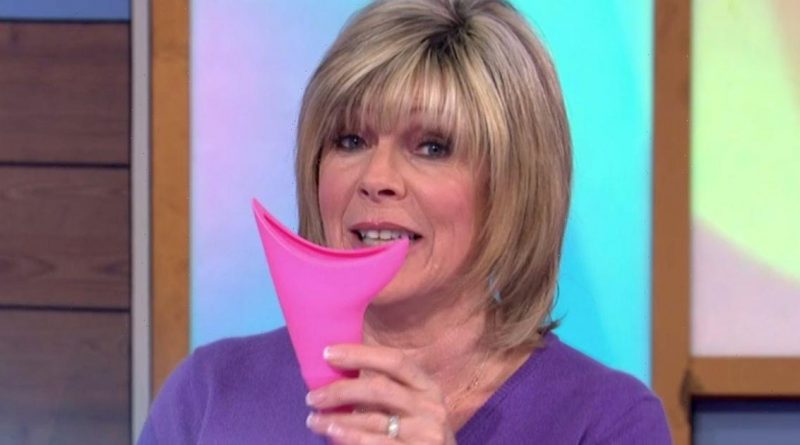 Loose Women panellists were told to "catch up" after discussing a decades-old toilet product – which has already been talked about on the show before.

The reusable and lightweight device makes it easy for women to go to the toilet wherever they are while also being discreet.

Fans of the popular ITV talk show flocked to Twitter immediately to question why it was a topic of conversation when the item has been around for over two decades.

One fan wrote: "Has only taken Loose Women 23 years to catch up."

Another penned: "Loose women discussing these today as if it’s a new thing."

While a third said: "Talking about Shewee. I remember they've already spoken about this on a previous show."

Another user was surprised at the topic of conversation as they tweeted: "Lol can't believe they are talking about p***ing on daytime TV. I've just had lunch."

Explaining the reason behind using a Shewee, Ruth giggled: "The hardest thing I think is we have to squat, then it goes down your leg and in your shoe and you're rushing and your bum's in the air and you're thinking oh please don't let somebody come around the corner."

Gloria, 82, looked severely unimpressed when Ruth, 62, revealed that they're there to help a woman aim and replied: "Well I don't think I'll be aiming very well."

Ruth hilariously quipped: "Use your imagination, you fit it and then you can aim like a gentleman," to which Gloria responded: "What, write your name in the snow you mean?"

Brenda, 53, questioned the contraption as she claimed: "If you're using this outside, it's not going to be very discreet. I'm thinking first and foremost because look at the bright colour – it just looks wrong." 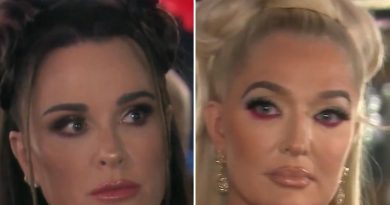 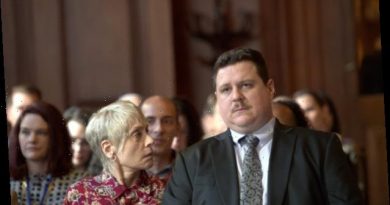 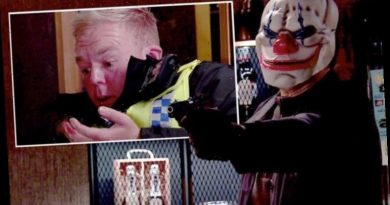