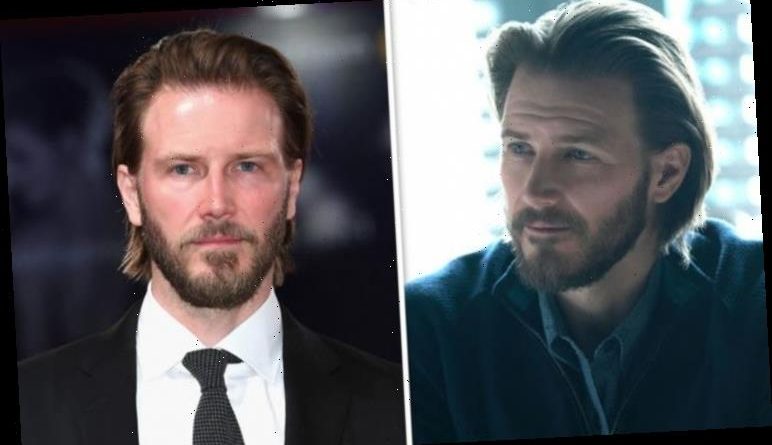 Locke and Key fans fell in love with the popular comic book series when it was released on Netflix in full. However, it was one character in particular who left a lasting impression – Rendell Locke (played by Bill Heck). Here’s everything you need to know about him and the actor who plays him.

Who plays Rendell Locke on Locke and Key?

However, this didn’t stop fans loving his character as more was revealed about his story across the 10 episodes.

In the opening episode of the Netflix show it is revealed Rendell is dead, which is why his three children move into his old family mansion.

The show then follows the three siblings Tyler (Connor Jessup), Kinsey (Emilia Jones) and Bode Locke (Jackson Robert Scott) as they discover some supernatural happenings around the manor. 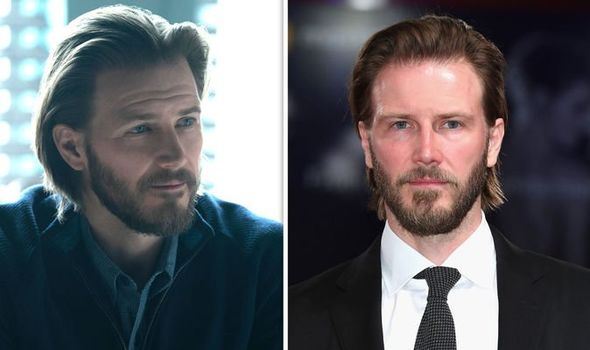 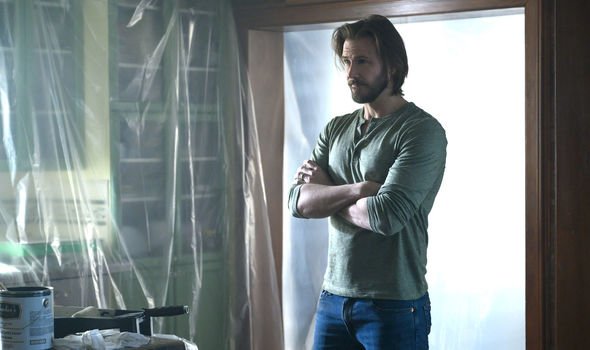 The character is played by American actor Bill Heck who is best known for his Broadway career.

He has appeared in musicals like Cabaret in 2014 as well as shows like The Orphans’ Home Cycle and Angels in America.

Heck also had a recurring role in the 2018 series The Alienist where he played Beecham. 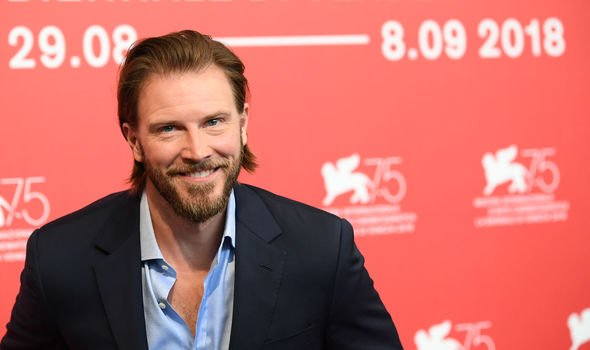 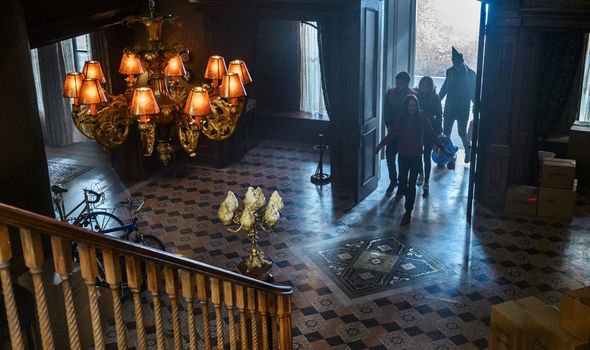 The actor won acclaim for playing Billy Knapp in the Coen Brothers anthology film The Ballad of Buster Scruggs.

Heck has also previously won the Grand Jury Award for Best Actor for his role in Pit Stop at LA Outfits back in 2013.

Viewers will next be able to see him in films I’m Your Woman and Small Town Wisconsin.

Locke and Key on Netflix: Why Tyler Locke actor is ready for season 2 [INTERVIEW]
Locke and Key cast: Who is in the cast of Locke and Key? [PICTURES]
Locke & Key review: Magic and mystery are just enough to save the show [REVIEW]

What happened to Rendell Locke in Locke & Key?

Early on in the show it was revealed Rendell was shot by a troubled student named Sam Lesser (Thomas Mitchell Barnet).

He worked as a guidance counsellor at their high school in Seattle before he was killed.

Viewers later find out the real reason he was killed was because Sam wanted a magic key.

This happened after a demon named Dodge (Laysla De Oliveira) tricked him into doing this.

Throughout the series, Rendell appeared in flashbacks as viewers found out more of his past.

Therefore, if the series were to return for a second season it is not clear whether Heck would reprise his role.

So far, Netflix has not announced whether the show will be returning for another outing.

However, executive producer Carlton Cuse has revealed how they are already writing season two.

Speaking to GameSpot, they said: “We’re writing Season two, even though it hasn’t been greenlit. We’re working in a room.”

Locke & Key is available to watch on Netflix now. 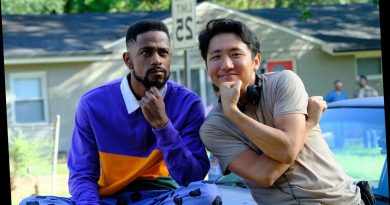 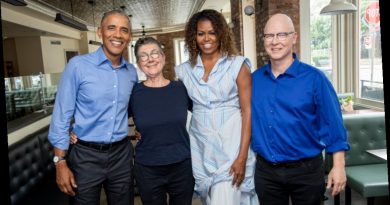 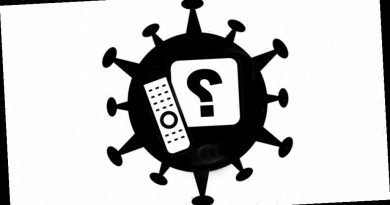 Pilot Season 2021: What To Expect Amid the Pandemic & Status Of Leftover 2020 Broadcast Pilots