Home » TV & Movies » 'Linda Ronstadt: The Sound of My Voice' Review: Rock Doc Starts and Ends With the Music 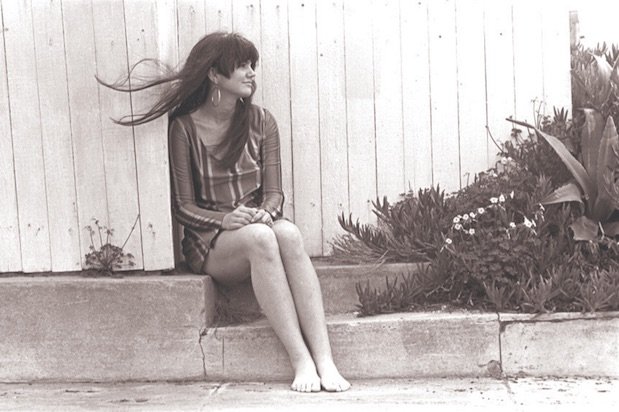 Directors Rob Epstein and Jeffrey Friedman use Ronstadt’s voice to tell her story, but that voice speaks loudest when she’s singing 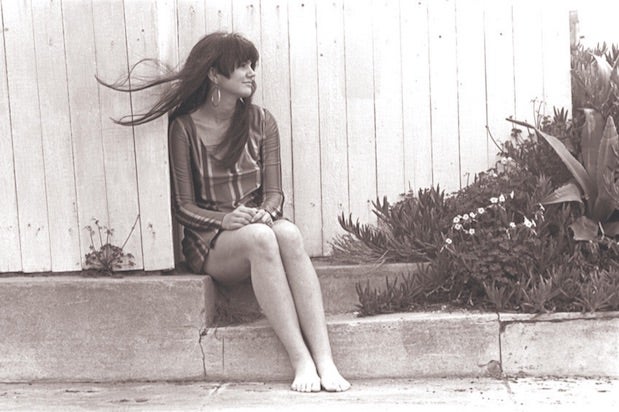 Linda Ronstadt was always tough to figure out. And for the filmmakers behind “Linda Ronstadt: The Sound of My Voice,” which premiered at last spring’s Tribeca Film Festival, that makes her both a rich subject for a non-fiction film, and a challenging one.

Ronstadt, after all, is a singer whose career was defined by restlessness and genre-hopping; a rock ‘n’ roll sex symbol whose upper lip alone launched thousands of crushes but who was always far smarter than even her fans gave her credit for being; a perfectionist who knew what she wanted but had trouble believing she was good enough to give it; and a private woman in a public game.

For directors Rob Epstein and Jeffrey Friedman, for producer James Keach and for CNN Films, that meant telling a story that doesn’t just pass glancingly over Ronstadt’s many incarnations, but finds a common thread. And it meant telling a story in Ronstadt’s own words when, by Epstein’s admission, she didn’t want to be in the film and didn’t think viewers would be interested in her story.

So forget about soul-searching, emotional confessions, either on-camera or off. Even a central tragedy of Ronstadt’s life, which inescapably hangs over the film — the fact that she has Parkinson’s disease, which has prevented her from singing in public since 2009 – is dealt with quietly, with a minimum of drama.

As she tells her story in voiceover, Ronstadt mentions that her grandmother had Parkinson’s late in her life – and then, almost as an aside, she points out that she now has it too. And then she gets back to telling her story, without the slightest chance for viewers to imagine her tears or wipe away their own.

Epstein and Friedman, recent Oscar nominees for the doc short “End Game,” lay the story out cleanly and clearly. Ronstadt grew up in Tucson in a family that spoke in English but sang in Spanish; she came to Los Angeles in the folk-rock boom of the 1960s, rented a house on the beach in Santa Monica for “80 bucks a month,” a figure that drew laughs from the Tribeca audience, and was quickly discovered and put on the path to stardom.

But that path was an unusual one, because Ronstadt went through a series of phases, each of which occasionally overshadowed the one that came before. First she was a country-rock pioneer, but then the pop stardom that began with her blockbuster “Heart Like a Wheel” album turned her into a pop hit machine who specialized in updated oldies and only occasionally veered toward her country roots (if those were indeed her roots).

But after years as a major rock star, she sang Gilbert and Sullivan operetta on Broadway in “The Pirates of Penzance,” made three consecutive albums of pop standards and then made a couple of albums of Mexican songs (her real roots). And then back to country with Emmylou Harris and Dolly Parton, and back to pop with a couple albums and some duets with Aaron Neville, and then (unmentioned in the movie but worthy of attention) an album of intimate Cajun songs, plus a killer version of “Walk Away Renee,” with Ann Savoy… And when she’d done all that, who was she?

Well, she was a singer, that’s who. There’s a reason why the film is subtitled “The Sound of My Voice” — because when you’re considering Linda Ronstadt, that’s probably where you should start and where you should end.

And so that’s what Epstein and Friedman do. Ronstadt’s voiceover, assembled from a variety of interviews over the decades, may be admirably reticent to milk the drama in her life, but her music speaks volumes. While collaborators and friends like Jackson Browne, Don Henley, David Geffen, Emmylou Harris, Dolly Parton, producer/managers John Boylan and Peter Asher and others are enlisted to help tell her story, the songs themselves drive the narrative.

Ronstadt may not have written any of them, but they are an emotional autobiography nonetheless — and the film uses them by the dozens, generously letting them play out almost in full in many cases. (Granted, using them to tell the story does require some jumbled chronology, with songs occasionally appearing earlier or later than they really should — but better to hear them out of order than not at all.)

And while it’s hard not to listen to her recordings and watch her live performances and not think of how her voice has now been silenced, the film doesn’t return to that cruel twist of fate until the very end. Then, Ronstadt overcomes her reluctance to appear in the film in her current condition in a lovely scene in which she sits on the couch and sings a Mexican song with her nephew and cousin.

“I can sketch in a few notes, but I can’t really sing,” she says with a serene shrug. “But I couldn’t let them sing it without me. It’s a family thing.”

The film’s refusal to milk an easy source of drama feels at one with its subject’s reluctance to overdramatize anything, and it makes “Linda Ronstadt: The Sound of My Voice” a fitting tribute to a woman worthy of one whether or not she thinks so.

Ronstadt herself was not present to hear Crow do just that — Friedman said she was “home resting” in San Francisco. “I’m very disappointed that she’s not here,” said Crow before singing “When Will I Be Loved,” “Tumbling Dice” and “You’re No Good.” 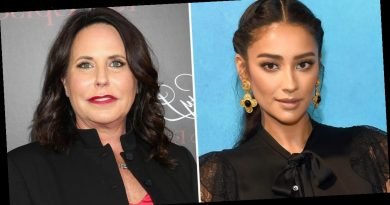 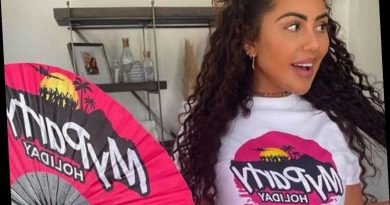 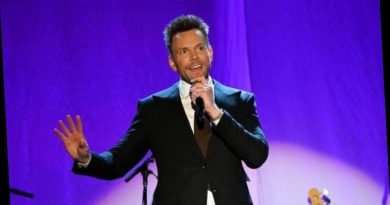 Tiger King: Who is Joel McHale? Meet the Tiger King and I host