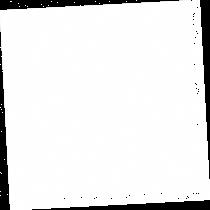 LILY James and Chris Evans looked cosy as they enjoyed ice-creams together in a London park.

The Captain America actor, 39, and Mamma Mia! star, 31, were seen laughing together and lying next to one another in the grass. 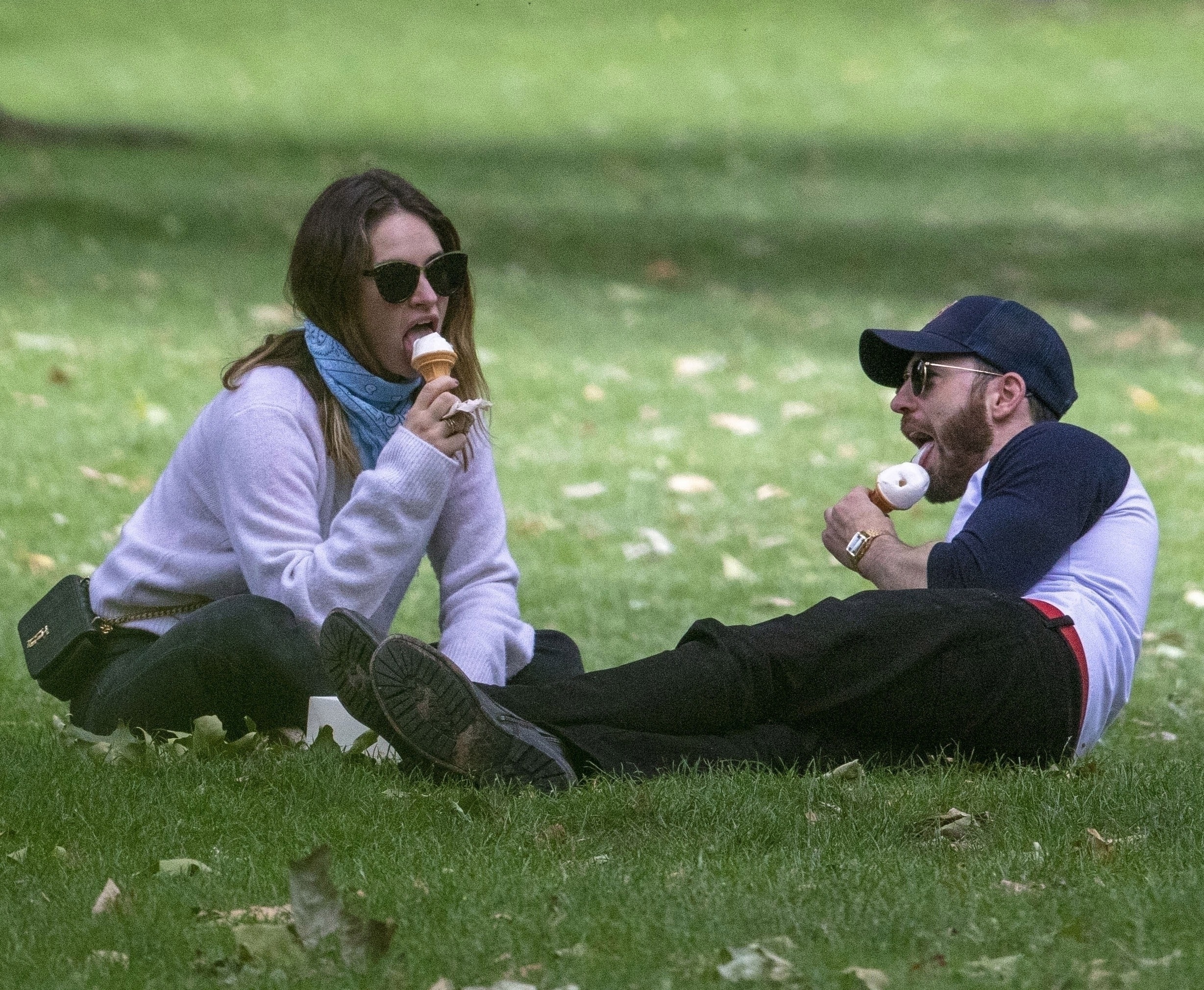 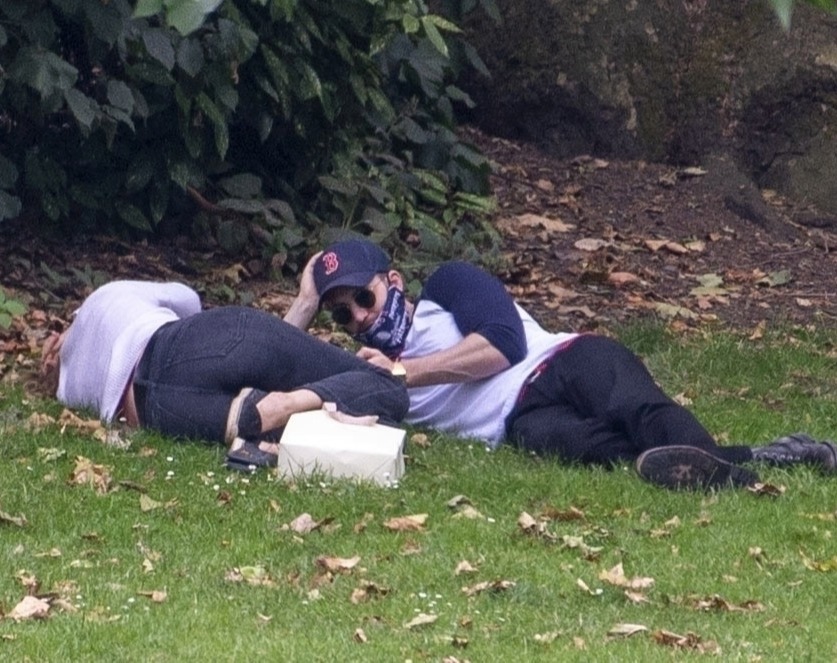 Lily, in a cosy light pink cardigan, shades and jeans, laughed along with her fellow actor as they enjoyed the sunshine in the capital, later putting on a pattered face mask.

Meanwhile Chris, in full American-sports mode, wore a Boston Red Sox cap and a mask featuring the logo of the New England Patriots with his white and blue top and jeans.

The pictures, taken yesterday, came after the pair were pictured arriving at a hotel together after a night out.

It had been thought that Lily and Matt Smith were giving their relationship one more try having split in December last year after five years together. 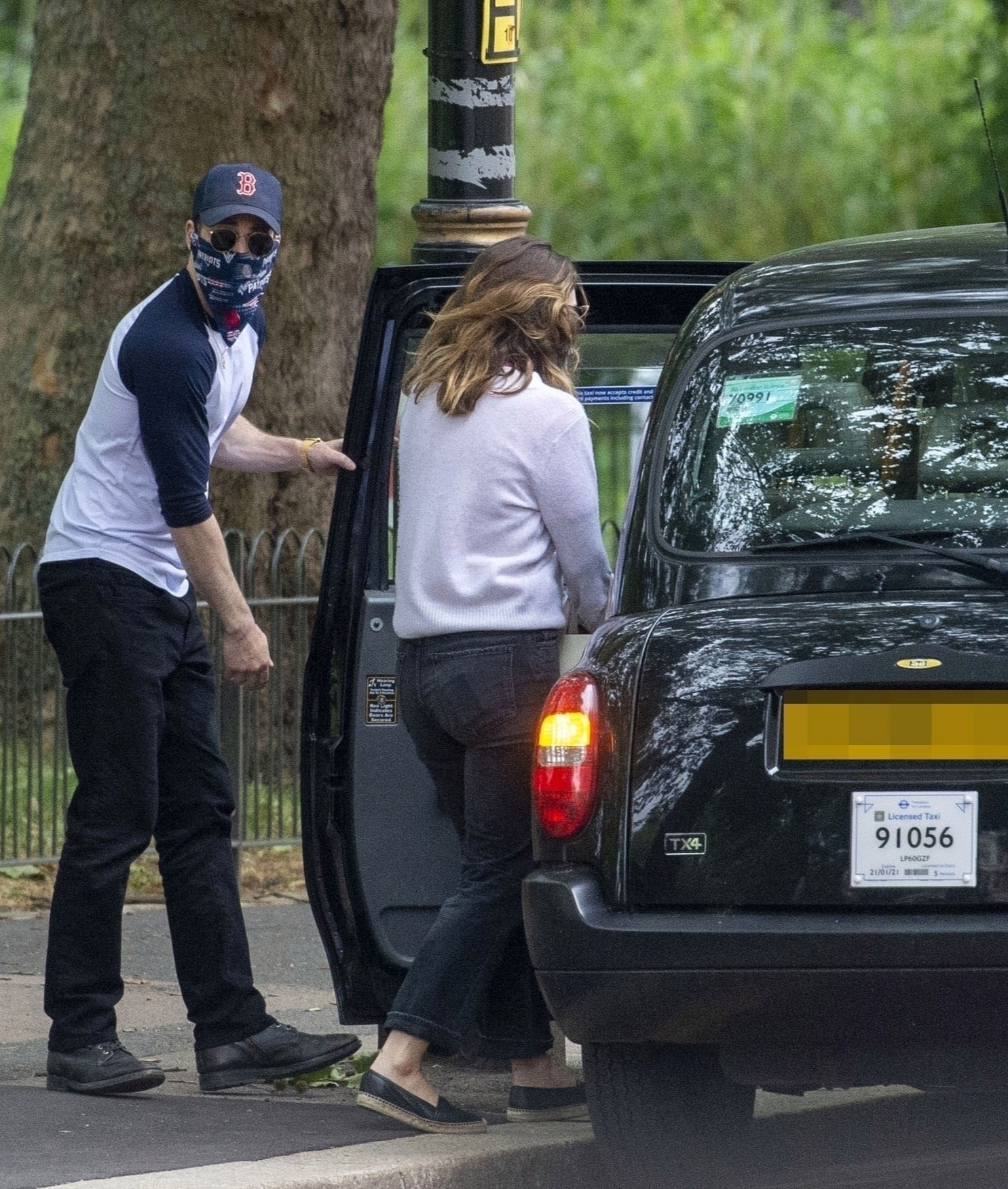 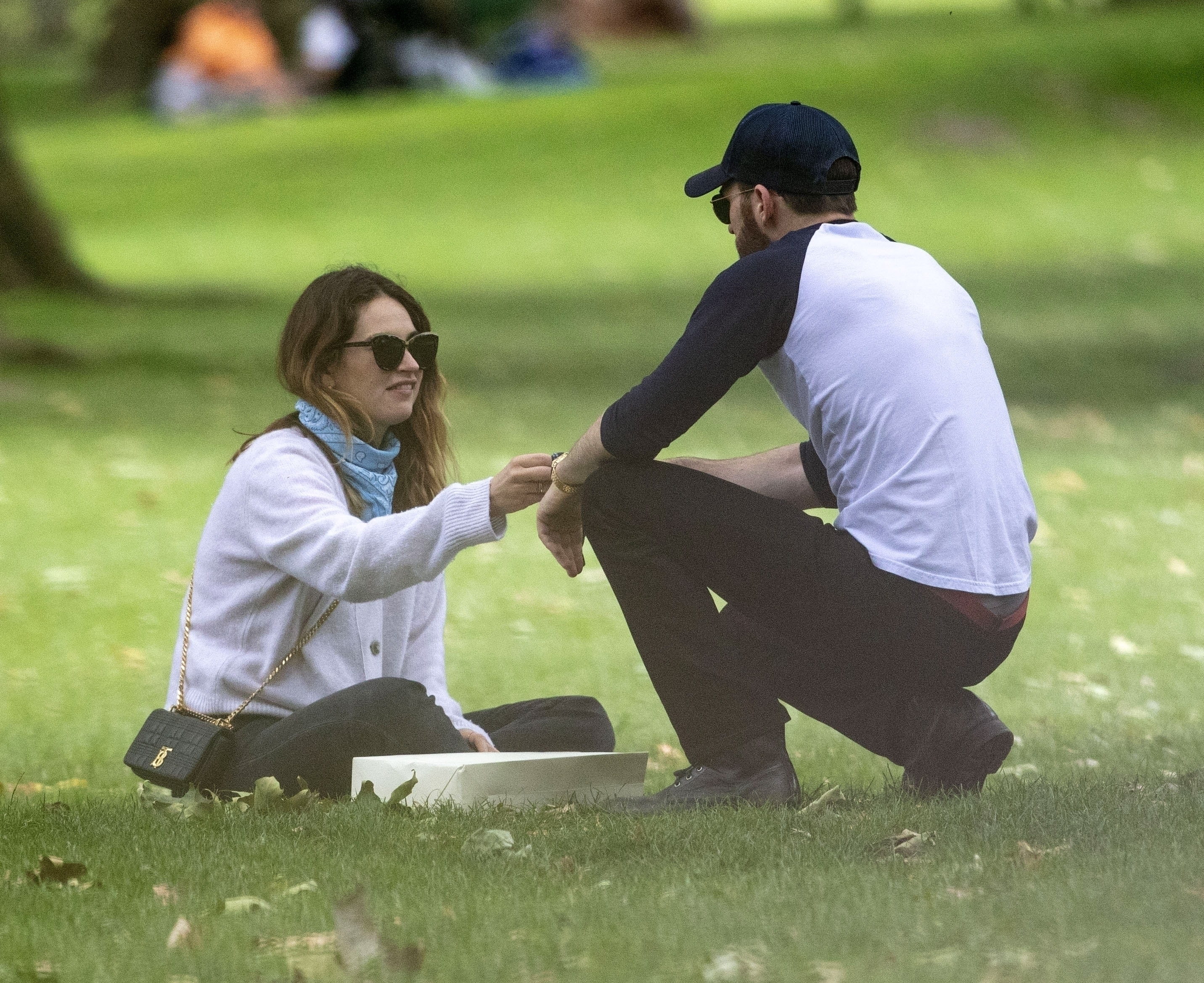 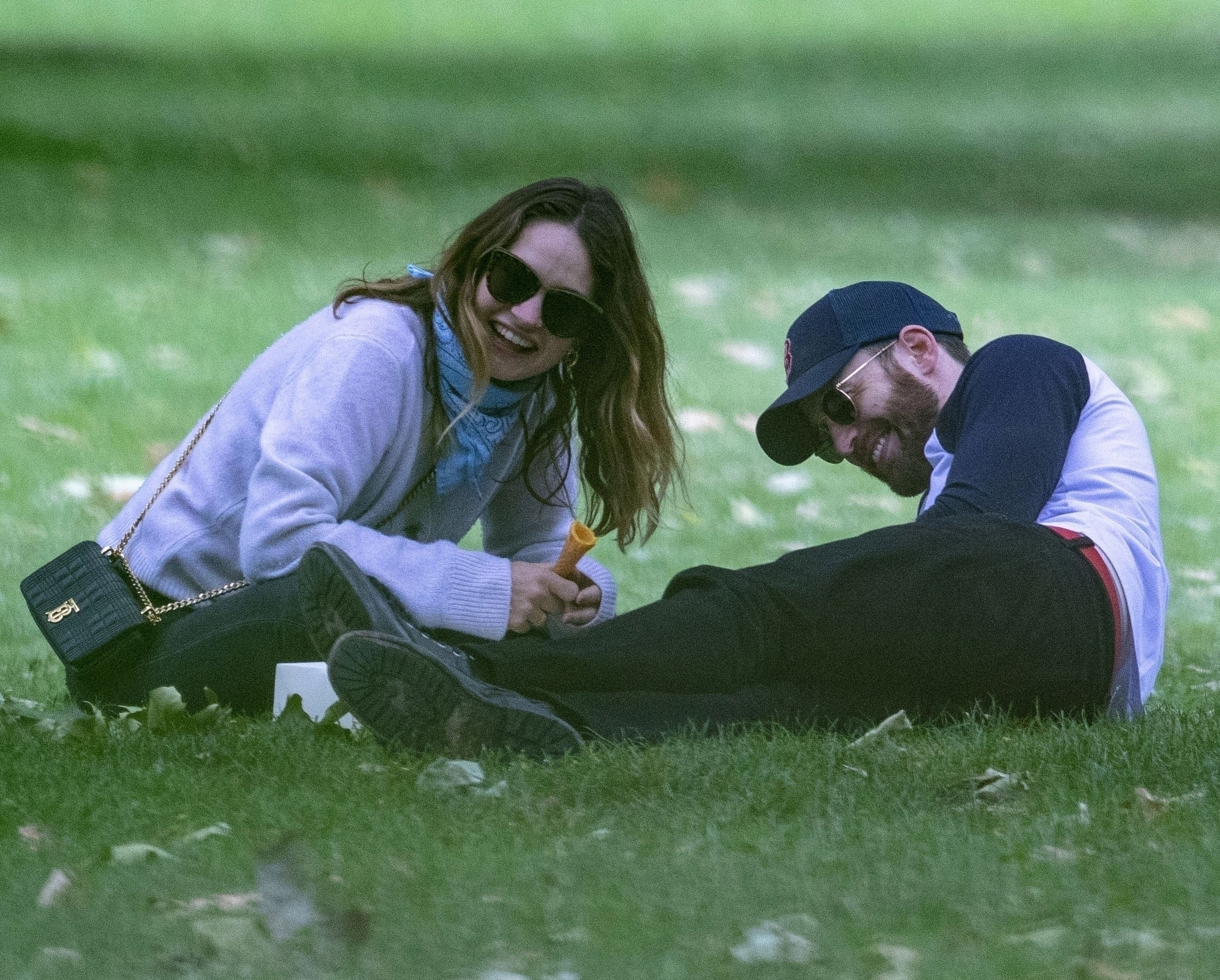 Lily and Matt’s hectic filming schedules saw her miss his swanky 37th birthday bash in October and she jetted off on holiday to South Africa ­without him.

His friendship with Crown co-star Claire Foy was also said to have put their relationship under pressure.

Matt and Lily fell in love after starring in 2016 horror comedy film Pride And Prejudice And Zombies, in which he played Mr  Collins alongside Lily as Elizabeth Bennet.

Lily has been making the most of London's parks amid coronavirus restrictions, with the Downton Abbey star seen partying alongside pals including Billie Piper in north London. 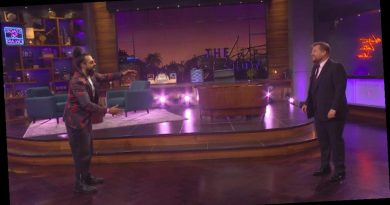 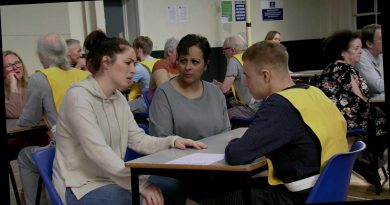 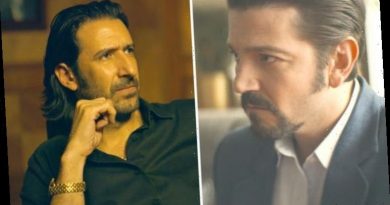