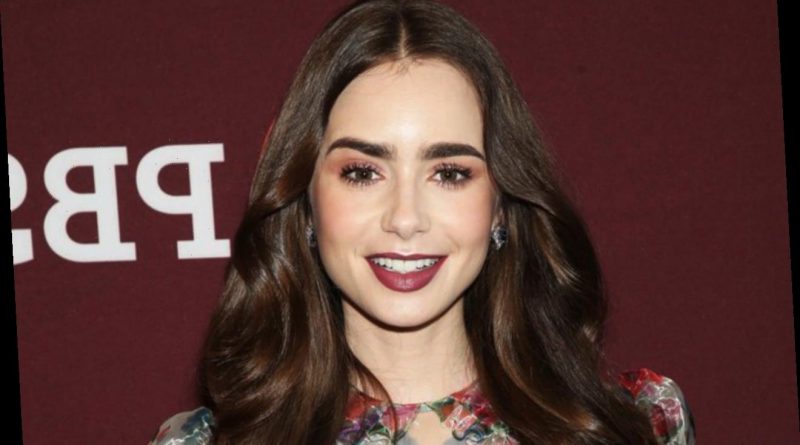 Though she couldn’t find much about Rita Alexander, the ‘Emily in Paris’ star could not help but honored to have gotten a chance to share Rita’s role in the making of ‘Citizen Kane’.

AceShowbiz -Actress Lily Collins had to rely on her imagination to bring her portrayal of “Citizen Kane” screenwriter Herman J. Mankiewicz’s secretary to life onscreen, because there was so little known about Rita Alexander.

“The Mortal Instruments: City of Bones” star features opposite Gary Oldman as the famed Hollywood scriptwriter in David Fincher’s new movie “Mank“, which chronicles the tumultuous development of Orson Welles‘ 1941 cinematic masterpiece, but she struggled to find out more about Alexander’s life from press clippings and the history books before cameras started rolling.

“I really couldn’t (find much about her), there was very little research to be done, unfortunately,” Collins told U.S. breakfast show “Today“.

“I saw, I think, maybe two photos of her and from my research there were a few blurbs, but otherwise I had to leave it up to some imagination.”

Despite the lack of resources, Collins is excited to have played a part in having Alexander’s role in the making of “Citizen Kane” documented on film.

“I just love the fact that we get to shine a light on this incredible woman who is really responsible for aiding Mankiewicz in his confidence, and kind of (gives him) that little kick in the butt that he needed to rise to the occasion sometimes when he got in his own head, so we really owe, I think, a great gratitude to Rita, so I was really honoured to get to tell her story.”

Production on “Mank” took place late last year (19), while Collins was still working on her Netflix drama series “Emily in Paris“, and she had to spend two weekends flying back and forth between France and the U.S. to juggle the two projects.

“It was quite strange,” she shared of switching between roles. “I had to fly back to Los Angeles twice during filming (of ‘Emily in Paris’) for 24-hour periods on the weekend to do camera tests, fittings, rehearsals (for ‘Mank’).”

“But luckily, Emily is bright, bold and a little bit obvious, and American, and then Rita is in a black and white world, she’s British, she’s more still and subtle, so the two characters couldn’t be more different, but it definitely was an interesting time to fit both in at the same time. But I’m honoured to have been able to do both.” 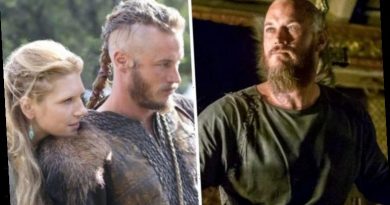 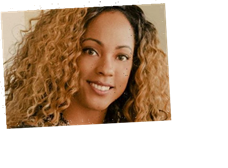 ‘Married at First Sight’: Michael Storms Off the Stage And Argues With Reunion Host Over Brandon’s Arrest 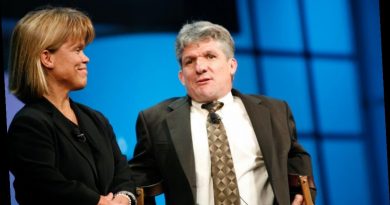 'LPBW' Star Matt Roloff Fought Back at a Fan Who Called Him Privileged: 'What a Cruel Thing to Say'