Marcus Lemonis and Nancy Glass have made a deal with “Let’s Make a Deal.” Lemonis and Glass have purchased the intellectual property behind the famed game show franchise from the founding families behind the show, which was created in 1963 by Stefan Hatos and Monty Hall.

Under the new ownership, Lemonis and Glass will now own all of the assets to “Let’s Make a Deal,” including the show’s trademark and legacy episodes. Fremantle will continue to license the format and trademark to produce the “Let’s Make a Deal” revival, hosted by Wayne Brady, that has aired on CBS since 2009. Fremantle did not have a comment at press time.

Lemonis and Glass’ Glass Entertainment Group are already in business on the podcast “One Hundred Percent with Marcus Lemonis,” which features Lemonis chatting with stars such as Charles Barkley and Gayle King about life advice.

Lemonis, the CEO of Camping World and other enterprises, has carved out a busy TV career as star of CNBC’s “The Profit,” which focuses on nursing small businesses back to health. More recently, Lemonis signed on to star in the new HGTV series “The Renovator,” in which he’ll help homeowners figure out how to fix their homes.

For “Let’s Make a Deal,” Lemonis and Glass have tapped former Endemol Shine North America president Sharon Hall to serve as a consultant and help with the expansion of the brand. Hall is the daughter of Monty Hall, and previously served as a producer on an earlier revival of “Let’s Make a Deal.”

“Our goal is multi-pronged,” Lemonis said. “First we will be working to create the show internationally immediately. Foreign markets have long wanted it. Markets particularly who love the logic, costumes, etc.”

He said they’ll also be looking to find new ways to expand the brand in the U.S., including in the digital and live arena — working with Fremantle and CBS.

Beyond “Let’s Make a Deal,” Lemonis and Glass have acquired other formats to take to market, including “Split Second,” another Hatos/Hall production that ran in the 1970s (with a brief revival in the 1980s).

Lemonis said Sharon Hall will lead the charge in “bringing Monty Hall… his life and journey back to life. She will tap into her talent for a potential scripted series that she would drive.” That plan includes tapping into the brain teaser named after her father, dubbed “The Monty Hall Problem.” 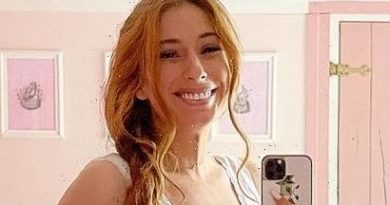 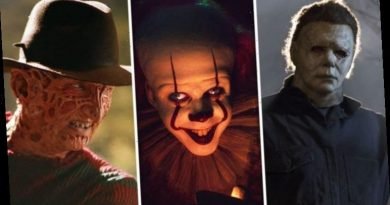 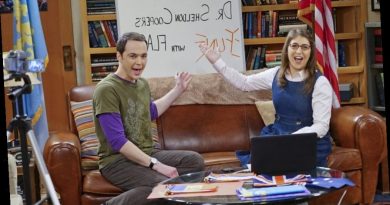