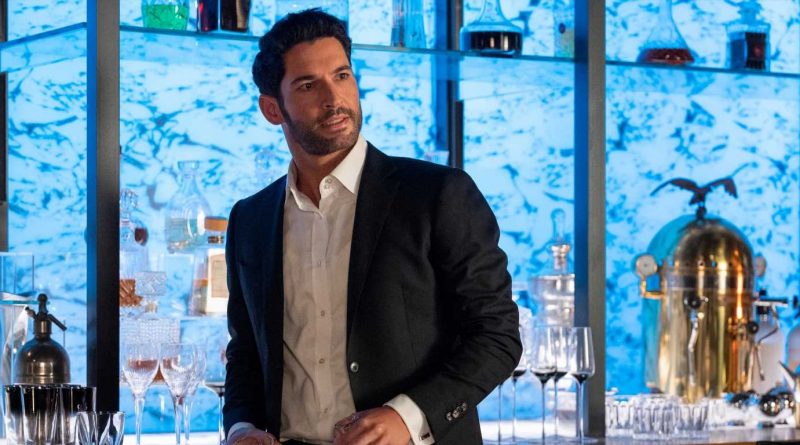 *Major spoilers for season 6 of Lucifer below!*

Looks like the devil has new plans! After initially fighting an entire angel war to get the chance at the big job (you know, becoming G-O-D), Lucifer’s story comes to an end in the most surprising way possible: He ends up back in the underworld. Over past seasons, he largely avoided going back to the very place he was exiled to, but he finally embraced his true purpose. So what exactly drew Lucifer back there? And is he alone like before?

Here is the ultimate break down of the Lucifer season 6 finale as the series ends.

What happened at the end of season 6 of Lucifer?

Season six was a wild ride for our favorite devil after he suddenly discovered the existence of his daughter, Rory, who came to visit him (from the past, for some good ol’ revenge, because of course). Amid all of THAT, Lucifer began to have second thoughts about becoming the big man upstairs. After he spent extra time with Chloe to figure out what kind of god he wanted to be, he also found out from Rory that he disappeared and left his family behind. He knew he would never abandon them on purpose (especially after everything he dealt with with his own dad), so he tried to figure out why this would happen in order to prevent it.

Unfortunately, things didn’t go as planned. Rory ended up kidnapped and her sharp angel wing feathers were used as weapons against Lucifer while he attempted to rescue her. Lucifer discovered the person behind all this was none other than Vincent Le Mec, the man who killed Dan. Lucifer decided that in order to save Rory, he would have to give Le Mec the one thing he wanted from Lucifer: his death.

Did Lucifer die in the finale??

Fear not! Before Le Mec could deliver the final blow and murder Lucifer, Rory escaped and almost used her full devil powers (a gift from dad) to kill Le Mec…but Lucifer convinced her to spare the villain and “be better than me,” and she listened. Even though he was shown mercy, Le Mec still tried to attack Lucifer from behind and might have succeeded if Chloe hadn’t appeared to shoot him dead.

A few moments later, Lucifer, Chloe, and Rory all reunited but noted it was super odd that Rory was still there, because it showed time didn’t change and Lucifer was still set to disappear. Back at Lux, Lucifer revealed that Dan broke through his hell loop after meeting with Trixie when he took over Le Mec’s body and he finally went to heaven. Chloe noted it was Lucifer who helped both Dan and Lee leave hell using Linda’s techniques from his therapy sessions.

Okay, but why did Rory go back in time in the first place?

Rory soon realized that the reason why she went back in time was to help Lucifer figure out his true purpose: to help souls break out of hell loops and get to heaven. Lucifer floated it being a “part-time” job so he could go back to Earth and be there for Rory, but she firmly said this is what he’s meant to do. 😭 She finally gained the ability to travel back to her time, and the family took one final moment together before she disappeared.

What happens to Chloe and Lucifer?

Chloe and Lucifer spent one last night together and she reminded him that she’ll always be there for him even if they’re apart. Flash-forwards showed what happened to the rest of the characters after Lucifer headed back to hell: Amenadeil took over the throne in heaven and became the new god (or Amendagod, as Lucifer would put it). Ella started her own STEM initiative with the help of her new BF Carol. Chloe went back on the force to become a lieutenant working to get rid of corrupt cops. Dan reunited with Charlotte up in heaven. Eve and Maze still bounty hunted together and became the best aunts to Rory. And Linda continued her work and raised Charlie while Amendadeil traveled back to help out every so often.

Did Rory, Carol and Lucifer ever reunite?

Yet another flash-forward showed Rory with a much-older Chloe right before she died. (Rory said they’ll be reunited in the afterlife, as she is an angel, don’t worry.) After her death on Earth, Chloe met with Amendadiel in an all-white room, who asked her if she was ready to go home. She took his hand and followed him.

The show ultimately ended with Lucifer in a therapy session with several souls he was helping (including Le Mec!). After he heard a knock on the door, Lucifer opened it to find Chloe on the other side, ready to join him for the rest of eternity. As “Welcome to the Black Parade” by My Chemical Romance (AKA the best needle-drop for this very moment) played in the background, Lucifer closed the door and the series faded to black.

Is this really the end of Lucifer??

As much as we would love to see more of Lucifer, this is the final episode for our favorite devil and detective. The series is officially complete and there won’t be a seventh season. But with an ending like this one, we can’t think of a better note to end on! 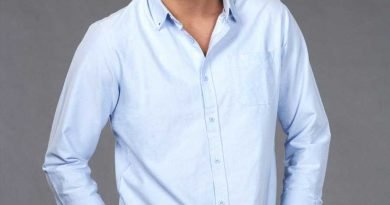 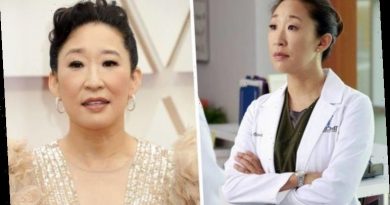 Grey’s Anatomy: Will Sandra Oh return as Cristina Yang for last ever episode? 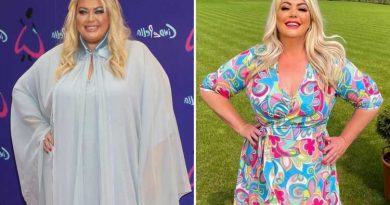