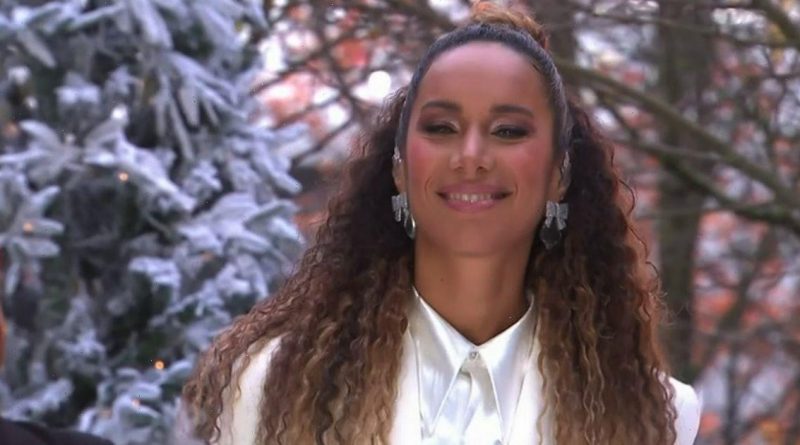 Leona Lewis is known for her powerful voice with her single Bleeding Love spending seven weeks at the top of the UK Official Charts.

While appearing on This Morning, the singer had fans swooning over her as she performed her Christmas classic One More Sleep, delighting hosts Phillip Schofield and Holly Willoughby.

Despite being known for her voice, Leona, 36, had viewers flocking to social media to gush over her ageless beauty as well as some claiming she is the Queen of Christmas.

Leona first shot to fame after winning The X Factor in 2006 and landed a Christmas No1 with A Moment Like This but is now releasing her second Christmas album.

Taking to Twitter, one viewer said: "Leona Lewis' voice is actually out of this world #ThisMorning."

While a second typed: "Leona Lewis is and has always been very beautiful #ThisMorning."

Before another tweeted: "Leona Lewis is a secret crush of mine."

A fifth gushed over Leona, saying: "Started my Christmas morning with @leonalewis One More Sleep on This Morning and she's back on later for another performance."

Taking to the stage, the pop songstress looked every inch the star as she dressed head to toe in white as she sang in front of a snow-covered Christmas tree outside of the BBC Television Centre.

Her curly tresses cascaded over her shoulders before resting on her chest while she opted to go for a more toned-down makeup. look with a touch of blusher on her rosy cheeks.

Leona recently performed at Westminster Abbey during Royal Carols: Together at Christmas, organised by Catherine, the Duchess of Cambridge, performing a cover of O Holy Night.

While recently appearing on The Jonathan Ross Show, Leona revealed that 15 years after starring on The X Factor, she still has a good relationship with Simon Cowell.

She said: "It was [an amicable split] – we're still good, we keep in contact, he checks in on me, I check in on him.

"Throughout the show, he was definitely a real mentor and really involved in helping me with song choices, arrangements, he's been a big supporter.

"The X Factor was such a huge platform, it was at the time when YouTube was starting to bubble up, the videos would go viral, it was crazy." 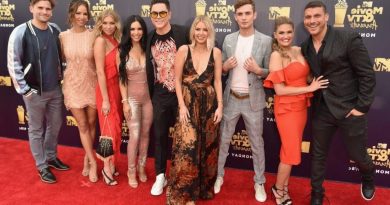 The 'Vanderpump Rules' Season 9 Cast Looks so Different — Here's Why 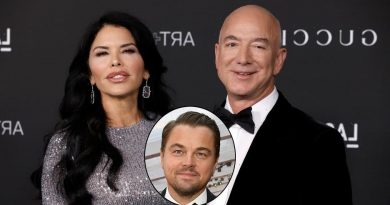 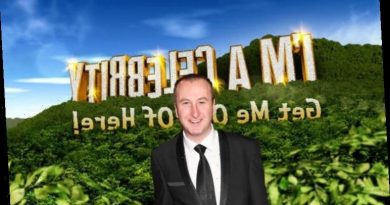