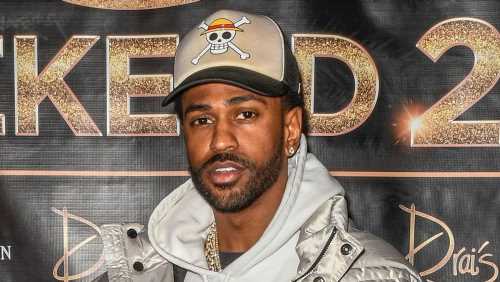 Created and written by Waithe when she was in her early 20s, the eight-episode half-hour series follows the adventures of a queer black girl, Hattie (Gibbs), and her two straight best friends, Marie (Elmore) and Nia (Graham), who spend most of their days talking ‘ish’ and chasing their dreams. Waithe executive produces with Susan Fales-Hill, who will co-showrun with Waithe. Rishi Rajani and Andrew Coles also executive produce.

Read the full character descriptions below.

“Hattie” (Gibbs): An aspiring television writer who dreams of glory, but seems incapable of holding down a regular job. Not one to sweat the small stuff — like being evicted — Hattie doesn’t let much faze her, and when in doubt or trouble, she turns to her best friends, Nia and Marie for help. She’s a lesbian who always falls for straight women. Out of cash and desperate for a break, Hattie interviews with Ida B., a successful Black television writer/producer who calls her out on some shady tweets Hattie made some years prior. But when Ida B. offers Hattie a job as a writer’s PA, Hattie may finally have her foot planted firmly on the ladder of Hollywood success.

“Marie” (Elmore): A young feature film executive at Monument Pictures with a seemingly perfect life with her seemingly perfect boyfriend, Chuck. One of Hattie’s best friends, Marie does everything by the book, and although she loves Hattie, she is always lecturing Hattie about her carefree lifestyle. She and Chuck reluctantly take in Hattie while she gets on her feet.

“Nia” (Graham): A “Jamaican goddess” and “a lady in every sense of the word” who has been taught by her female relatives in the islands to hold herself in high esteem, especially in her dealings with men. Best friends with Marie and Hattie, Nia is an evolved, serene yet delightfully offbeat yoga instructor who longs to meet her ideal mate and get back to her true passion, acting.

“Ida B.” (Brown): An Intelligent and sophisticated successful writer and producer, who has made her mark in Hollywood. While a tough lover, she finds a soft spot for Hattie and gives her the opportunity to work on her current show “Cocoa’s Butter.”

“Tristan” (Anderson): A student in Nia’s yoga class.   Tristan is a bit of a Luddite; he doesn’t have a cellphone, rejects a lot of modern technology’s triumphs, and maybe more of a nut than Nia can handle. In fact, Tristan is not a serial killer who flies under the radar to evade the law, he just believes in leading a natural life without the false dopamine hits that come from selfies and text messages and social media. 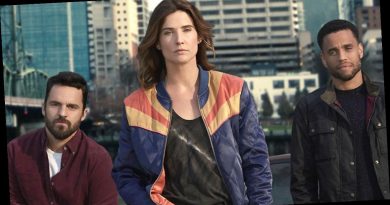 'Stumptown' Canceled Due to Pandemic Despite Previous Renewal Order 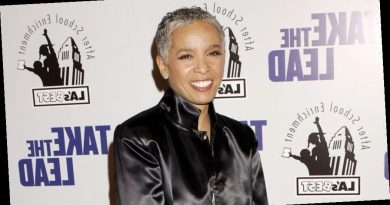