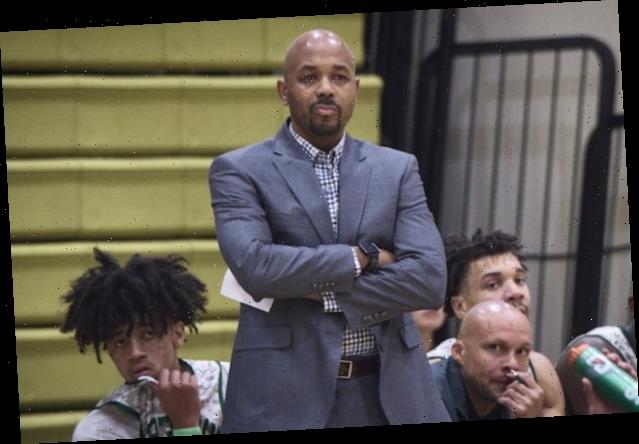 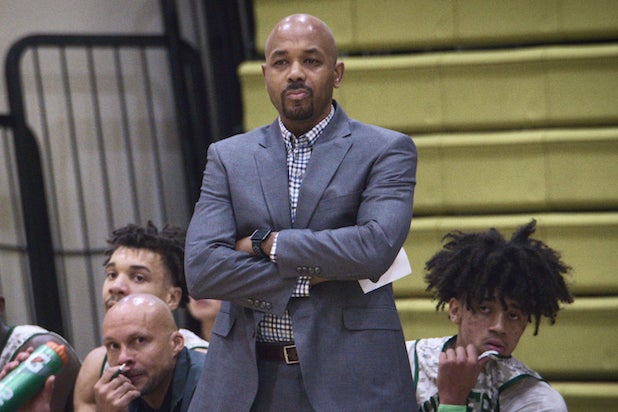 After “Last Chance U” director Greg Whiteley approached the Huskies’ head basketball coach with the opportunity to feature his team’s 2019-20 hoops season on Netflix, Mosley approached his priest — and the Juco coach was shocked by his pastor’s response.

“Ultimately, [it was] my pastor, of all people,” the coach continued. “You would assume a pastor may say, ‘No, we don’t want the spotlight, we want to be humble.’ But he said, ‘Share that message. Share what God is doing to your life and share how you impacted those young men.’”

Share he did, and the Netflix series’ cameras didn’t bother Mosley a bit. After all, Whiteley’s got nothing on God.

“I feel like I’ve been having a camera on me my whole life, in regards to my faith,” Mosley said, referring to his Christianity. “I feel like I’m being watched, and I have to — I’m accountable for all of my actions and how I wear my faith.”

Mosley wears his faith, as well as his heart, on his sleeve throughout the season (both the basketball and the TV seasons). Toward the end (again, of both), Mosley tells his players to go online and pick out which rings they’d like to wear on their fingers when they ultimately win the championship. And then the coronavirus pandemic canceled the state tournament.

One year later, Mosley still isn’t sure what’s happening with those potential rings.

Though ELAC had momentum — and some websites ranking them No. 1 in the state — that coronation may not happen. The team entered the state championship tournament as the second seed, but that tournament never started — so if anyone’s getting the trophy, the top seed has the top claim.

“We’re still fighting for it, man,” the undeterred Mosley said. “We’re hoping we get some recognition for… one of the best seasons that we had ever.”

“I’m not sure. It was mentioned. I hope we do it. I wouldn’t mind doing it again, it was fun,” Mosley said. “I thought it was amazing. It was nothing like you would expect and it’d be great, man.” 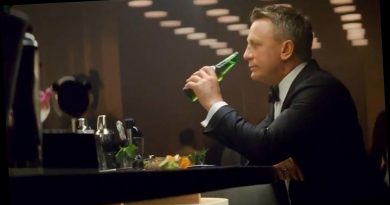 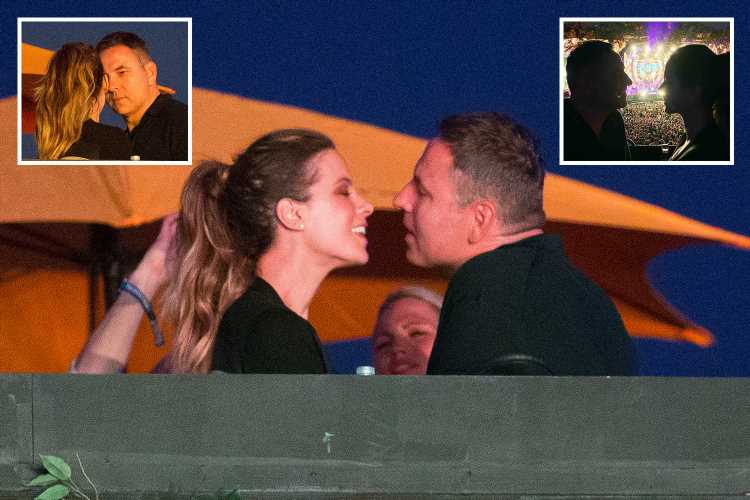