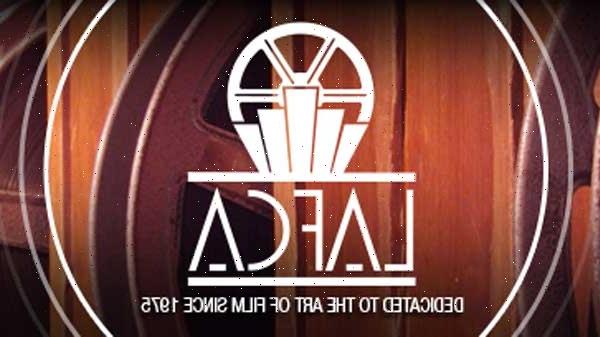 The voting for the Los Angeles Film Critics Association’s (LAFCA) best films and best performances of 2021 will take place virtually on Saturday. The awards were announced via the group’s Twitter account. The group will award prizes for, among other categories, Best Picture, Best Director, Best Actor, Best Supporting Actor, and Best Supporting Actress. Stay tuned for updates below.

As previously announced, Mel Brooks will receive the group’s life achievement award. “Mel Brooks is a national treasure and a comedy filmmaking legend,” said LAFCA president Claudia Puig back when the honor was announced. “Most of our members could probably quote whole swathes of his screenplays.” She added, “He not only has made us laugh uproariously, he has broken comic barriers and paved the way for and influenced generations of filmmakers after him.”

“The Power of the Dog,” Ari Wegner 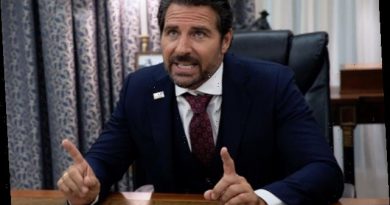 The Oval's POTUS Talks Fistfighting the First Lady ('I Was Very Nervous'), Filming All of Season 2 in Quarantine 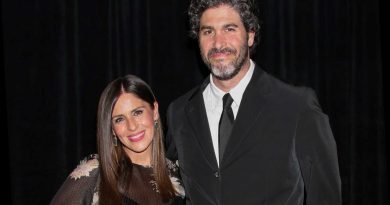 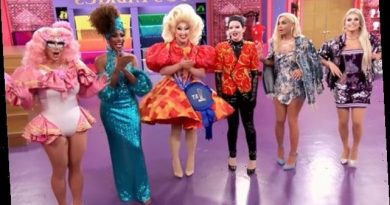