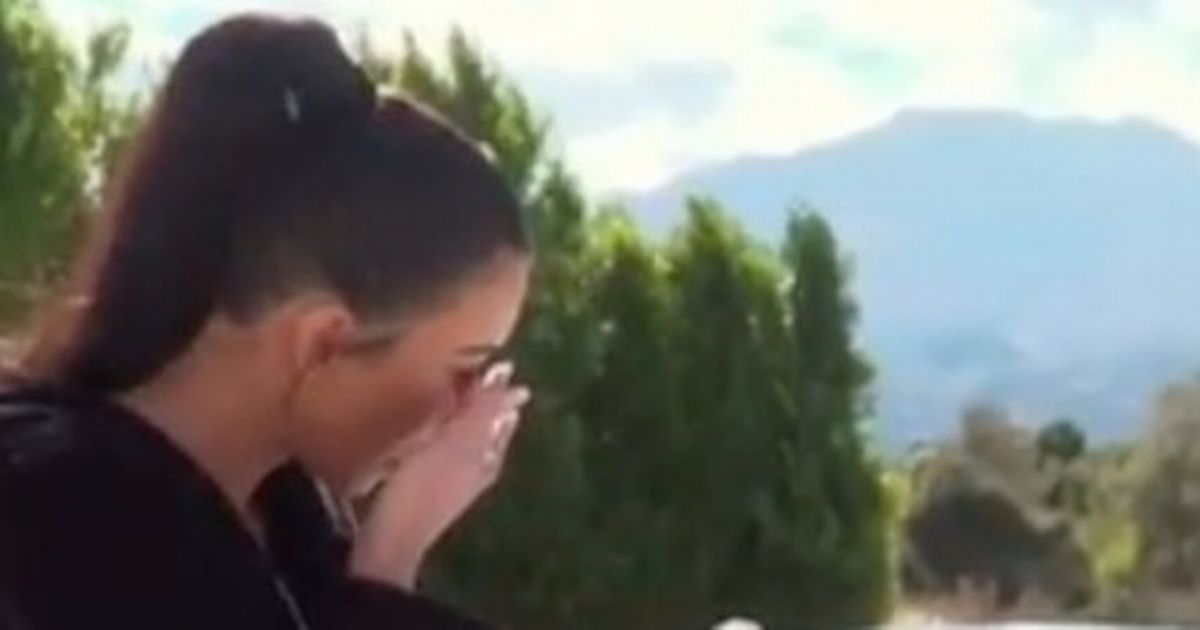 Kylie Jenner hit out at her sister Kim Kardashian and branded her a "bully" over the way she handled the Jordyn Woods scandal.

The lip kit mogul was left in a difficult position when her BFF kissed sister Khloe Kardashian's boyfriend and baby-daddy Tristan Thompson.

Of course, the sisters fiercely supported Khloe, and were seen in the series finale of Keeping Up With The Kardashians doing whatever they could to make their sibling feel better.

But Kim took things way too far as far as Kylie was concerned.

The 21-year-old wasn't happy when she saw a video of Kim and Khloe's best friend Malika Haqq singing along to Brandy's Who Is She 2 U as they rode together in the back of a car.

They also sang along to Nivea song Don't Mess With My Man.

Kim posted the videos on her Instagram story, but changed her mind just a few minutes later and deleted them.

However, the damage had already been done.

After seeing the footage, Kylie called Kim in tears, and accused her of bullying Jordyn.

She said: "I saw the Snapchats and stuff of you guys singing.

"And I just feel like we're bigger than this, we're better than this, and I feel like if you want to call her, yell at her, do whatever you want, or let's all talk in person.

Kim tells her younger sister that she's never see Khloe so angry before.

And Kylie says that's exactly how Khloe should feel, but that it doesn't excuse Kim's actions.

Kylie then tells Kim that Jordyn went over to her house the night before to collect some things, and she cried when she spoke about how hurt her friend was.

She said: "Just like the look in her eye, she's obviously really going through it.

"I just don't think anyone deserves this. Let's just express everything to each other in person, however we feel."

Kim tells Kylie she's right, and later says to the cameras: "I feel really bad for Kylie, you know she's essentially going through a break up herself.

"Jordyn was in our lives way longer than Tristan and has been in our lives for so long and it's just such a crazy, sad situation from everyone's perpesctive."

Cutting back to the phone call, Kim tells Kylie she doesn't want to be "a part of bullying".

Talking about the singing videos, she says: "I literally caught myself and deleted them. I definitely can get petty at times and then I'm like, 'Ugh I wish I'd taken the high road'." 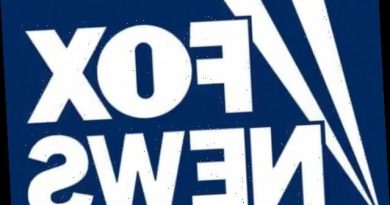 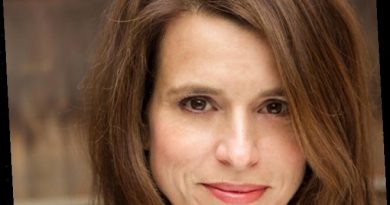