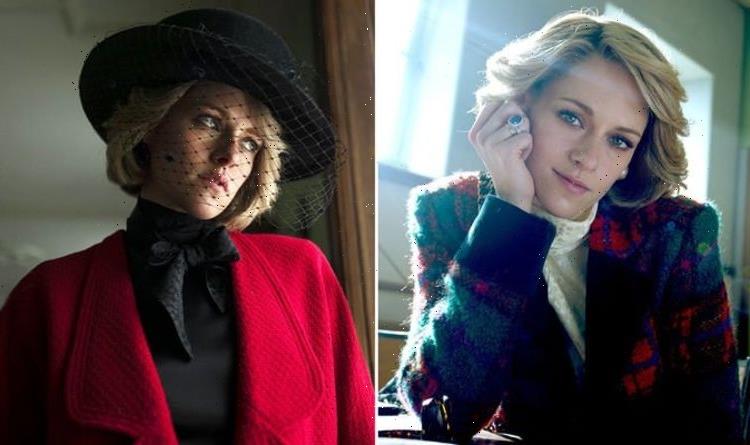 Last year Emma Corrin played Princess Diana in The Crown, with Elizabeth Debicki taking over in the upcoming season 5. But before then, the late mother of Prince William and Prince Harry will be portrayed by Kristen Stewart in a new movie biopic called Spencer. And now the cinematic release date for US movie theatres has been announced.

UPDATE: Spencer will release in UK cinemas on November 5, 2021, following the film’s UK premiere at the BFI London Film Festival on October 7. Check out the critic reviews from Venice here.

Princess Diana movie Spencer will hit US cinemas on Frida,y November 5, following the film’s premiere at the Venice International Film Festival on September 3.

A UK release date is yet to be announced but presumably will be around the same time, or in early 2022 if the film is hoping for Oscars attention.

Spencer is based on the later years of Princess Diana’s marriage to Prince Charles in 1991.

The film takes place in the Christmas holidays at Sandringham in Norfolk, where the Princess of Wales decided to end her marriage to the future King.

Interestingly, Amy Manson is playing Anne Boleyn, suggesting some sort of dream sequence perhaps and parallels as the wife of a royal.

While Timothy Spall, Sean Harris and Sally Hawkins are in yet-to-be-revealed roles.

The Oscar-nominated movie followed Jackie Kennedy as First Lady in the White House and the days immediately following the assassination of her husband President John F Kennedy.

While Spencer’s screenplay was penned by Steven Knight, who is one of three creators of Who Wants To Be a Millionaire?

He also wrote the films Dirty Pretty Things, Amazing Grace, Eastern Promises and most recently Locked Down among many more.

Speaking with Variety earlier this year, Stewart said of Spencer: “Spencer is a dive inside an emotional imagining of who Diana was at a pivotal turning point in her life.

“It is a physical assertion of the sum of her parts, which starts with her given name: Spencer.

“It is a harrowing effort for her to return to herself, as Diana strives to hold onto what the name Spencer means to her.”

Spencer hits US cinemas on November 5, 2021 and UK release date is yet to be announced. 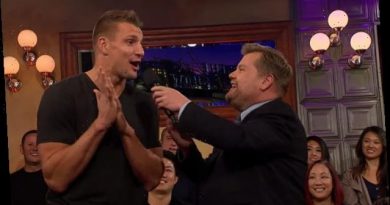 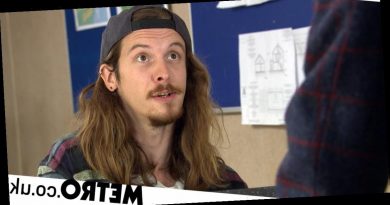 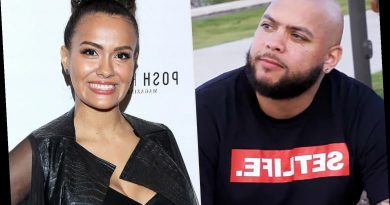