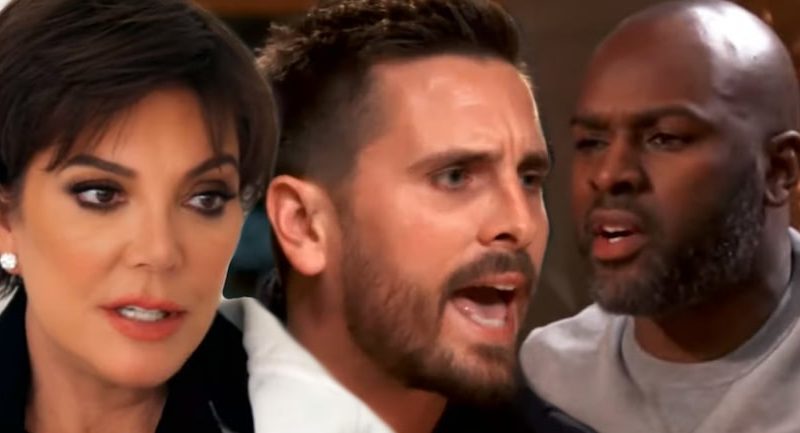 “I’m not retracting a f–king word I said! I said what the f–k I said!” Kris’ longtime boyfriend hurls at Scott.

"This family will never fall apart. For some reason, things are a little bit off," says Kris Jenner at the top of the latest "Keeping Up with the Kardashians" trailer.

Released on Thursday, the just over a minute-long supertease captures snippets of the drama that’s to come on Season 17 of the E! reality show — including Kris addressing rumors she slept with OJ Simpson, Khloe Kardashian dealing with the drama of co-parenting with Tristan Thompson, Kim Kardashian convincing herself she has lupus, Corey Gamble chewing out Scott Disick at the dinner table and a shocking call to 9-1-1.

"You’re at the White House!" Khloe and Scott shout to Kim via FaceTime following her Oval Office meeting with President Donald Trump to discuss prison reform. Cameras flash as we see Khloe in the next scene, saying her "life is filled with drama" after her baby daddy’s public scandal with Kylie Jenner’s former best friend, Jordyn Woods.

Later, Kim says she feels it in her bones that she has lupus. Doctors run numerous tests as Kris comforts her worried daughter. "Let’s stay positive until we get some results."

In the next scene, Kris gets emotional about rumors she had an affair with the man her late ex-husband, Robert Kardashian, helped defend in court. "They printed a story that I was sleeping with OJ," she says. With tears in her eyes, she tells Khloe, "After 25 years, you’d think it just wouldn’t be a thing."

The preview also shows a glimpse of a heated blowup between Kris’ longtime boyfriend and the father of Kourtney Kardashian’s kids.

"Get the f–k out of here!" Scott shouts across the table at an angry Corey, who fires back, "I’m not retracting a f–king word I said! I said what the f–k I said!"

Later, poor Kris finds herself on a stretcher, surrounded by paramedics. "Ugh, my neck," she says in agony, as her kids panic when they learn she’d been injured.

And of course, it wouldn’t be "KUWTK" if there wasn’t drama surrounding Kourtney’s work ethic — or lack thereof — and her infamous "boundaries."

"Why are you guys so in my business?!" Kourt’s heard saying, as Kim shouts to someone else, "She doesn’t wanna work. She has too many f–king boundaries. She’s out!"

In a later scene, Kourt tells Khloe she "can’t wait to move away," so Khloe urges her to "just do it already."

"Keeping Up with the Kardashians" Season 17 premieres Sunday, September 8 at 9 p.m. on E! 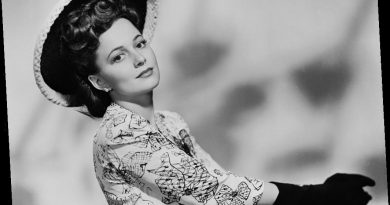 Olivia de Havilland, 'Gone With the Wind' Actress, Dead at 104 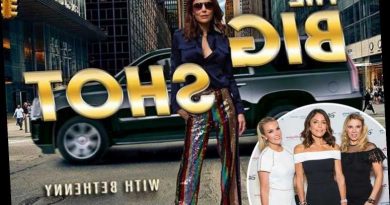 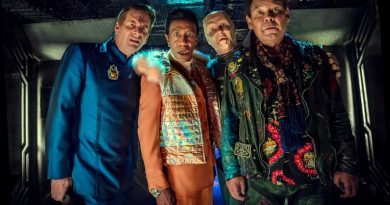