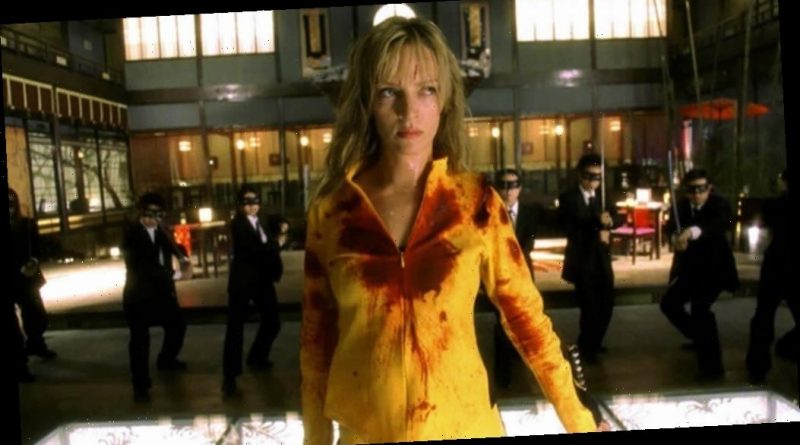 Quentin Tarantino spun a delicious two-part tale of revenge in Kill Bill Vol. 1 and Kill Bill Vol. 2. And in a genius move that likely resulted in a much wider reach for the motion pictures, the filmmaker used some clever movie magic to score an R-rating instead of the dreaded NC-17. 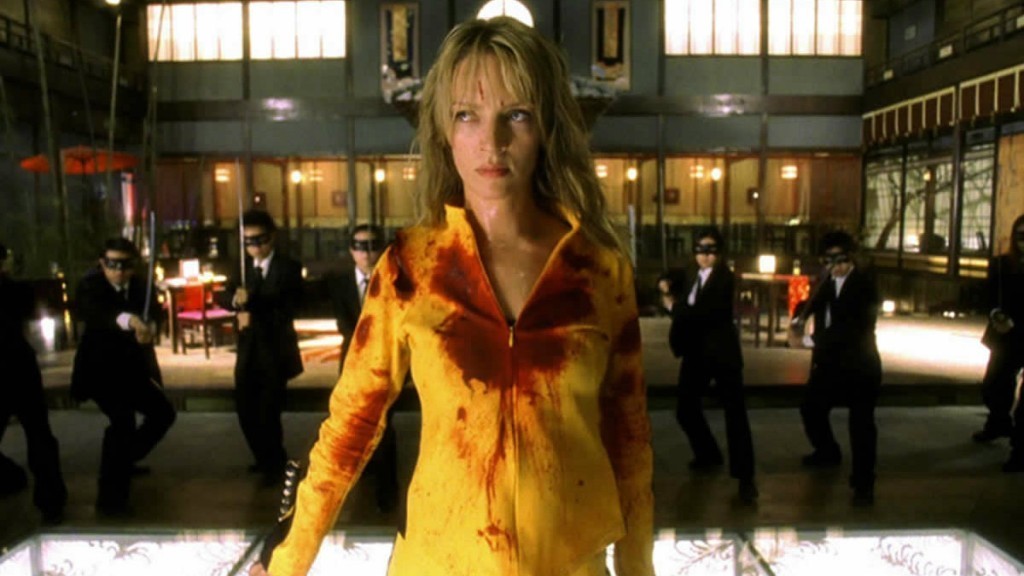 An R-rating can yield more bang for studios’ bucks, compared to an NC-17 stamp

The New York Times provided an in-depth analysis of two 2003 films that came close to receiving an NC-17 rating. According to the outlet, The Texas Chainsaw Massacre and Kill Bill Vol. 1 featured plenty of carnage, but each movie ultimately squeaked by with the coveted rated-R designation.

The creative minds behind both blockbusters had a great reason to pivot away from an NC-17 classification. Restrictions placed on distribution and marketing make it tough to earn big bucks and a healthy return on production costs.

The publication quoted University of California critical studies professor Nick Browne as saying, “I don’t think any film made by the American film industry can economically tolerate an NC-17.” In other words, movies with an R-rating simply have more potential for financial success than NC-17 features.

Scoring an R-rating seems to have paid off tremendously for Tarantino. The Kill Bill movies raked in over $330 million combined, as reported by Box Office Mojo.

‘Kill Bill’ is a bloodbath, but still dodged an NC-17 rating

Kill Bill Vol. 1 and Kill Bill Vol. 2 follow Beatrix “The Bride” Kiddo, a former member of the Deadly Viper Assassination Squad. After becoming pregnant, the gun-for-hire known as Black Mamba aims to retire and live a new murder-free lifestyle. But Bea’s fairytale ending is snuffed out when her former colleagues track her down and riddle her with bullets during her shotgun wedding.

Bea falls into a coma, which only seems to feed her rage against her old allies. She awakens years later, bent on revenge against the Vipers. So, Black Mamba sets out on a bloody mission, cutting down her enemies and anyone else who stands in her way.

The Kill Bill movies are a spectacular display of big-screen action and violence with dozens of simulated kills and gallons of prop blood. Still, the films earned R-ratings due to Tarantino’s innovative approach to filmmaking.

Filmratings.com explains that “an NC-17 rating can be based on violence, sex, aberrational behavior, drug abuse or any other element that most parents would consider too strong and therefore off-limits for viewing by their children.”

The Kill Bill saga is bursting with graphically violent content necessitated by the plot itself. But Tarantino’s slick techniques led to an R-rating from the MPAA. Here are just a few of the ways the film guru pulled it off.

One of the most stunning sequences in Kill Bill Vol. 1 is a 20-minute sword combat sequence between Beatrix and The Crazy 88 (the footsoldiers of ex-Viper O-Ren Ishii). The New York Times noted that Tarantino strategically switched from full color to black-and-white for the bulk of the grisly battle.

The newspaper quoted Tarantino as saying, “Black-and-white did make the movie go down easier.” The director employed the same colorless effect for the wedding massacre scene in which Bea is left drenched in blood.

In another vignette, Tarantino tells the savage origin story of  O-Ren Ishii. Rather than filming traditional scenes with actors, he utilized anime — an animation technique created in Japan. O-Ren had an objectively brutal upbringing. But the animated style utilized for the character’s backstory is more palatable than a live-action depiction would have been.

Tarantino likely made other creative choices that favorably impacted the MPAA rating, while maintaining the integrity of the Kill Bill story. But, as they say, a magician does not reveal all of his tricks. So we can simply enjoy the popcorn worthy R-rated double feature for what it is — a satisfying revenge fantasy. 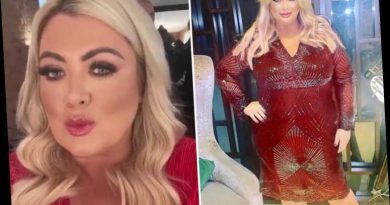 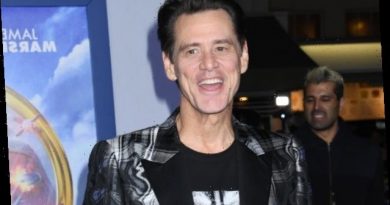 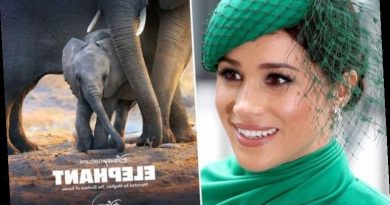