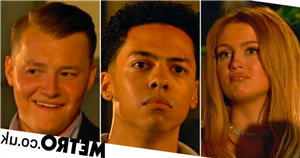 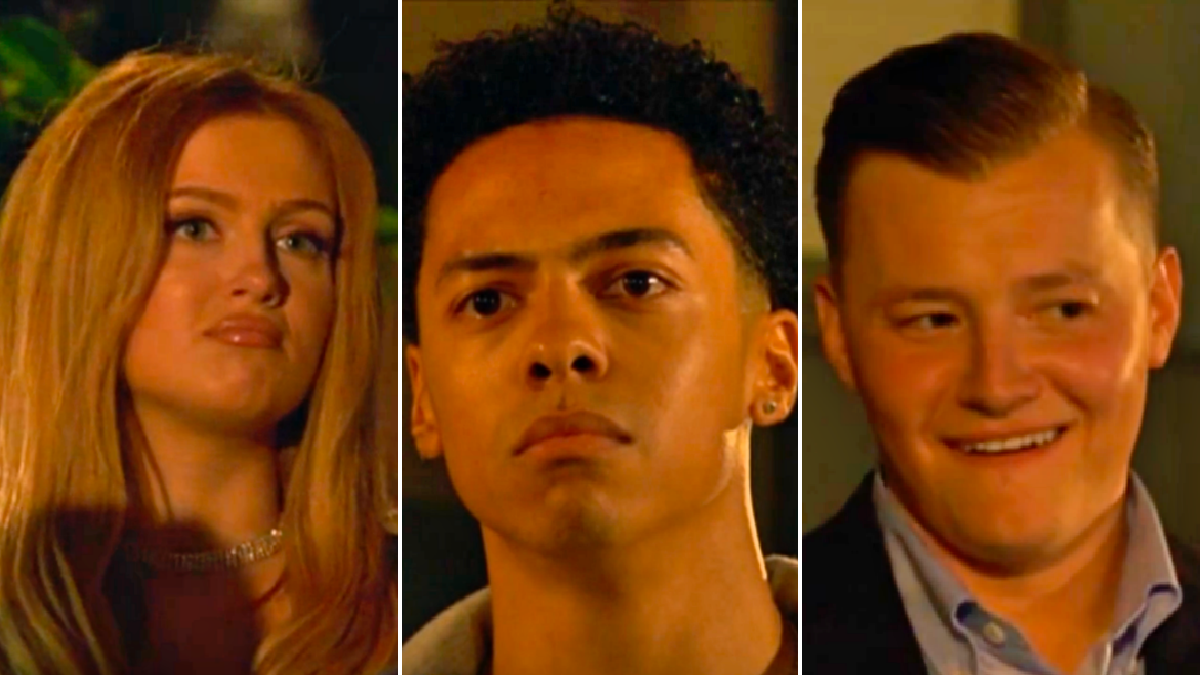 Keegan Butcher-Baker (Zack Morris) was left heartbroken in EastEnders, after Tiffany (Maisie Smith) chose to go out on a date with Aaron Monroe (Charlie Wernham) following their clash.

The popular character was hopeful that he and Tiffany would reconcile, after they started to get along once again in recent weeks.

He made Tiffany an offer in regards to helping her out with her business during Friday’s (November 12) offering of the BBC One soap, something which left Tiff feeling touched.

Liam (Alfie Deegan), however, was planning on causing trouble for his sister, after he played the role of a topless waiter during her special event before nicking one of the attendee’s car keys.

With Janine (Charlie Brooks) suggesting that they should make a regular arrangement out of this, Liam had some thinking to do, but he ultimately agreed to her proposition – thus endangering his sister’s future for his own financial gain.

Little did he know, however, that Keegan had overheard some of his conversation, and thus came to realise Liam was up to no good!

Desperate to inform Tiffany, Keegan popped over to her place, revealing that Liam is up to something.

Tiffany was taken aback, but Liam showed up just in time, manipulating his sister into thinking that Keegan is just messing with her in the hopes of winning her back.

Liam’s plan worked, as Tiff told Keegan that she doesn’t know if she can have him in her life if he continues to badmouth her brother.

Tiffany, meanwhile, decided to go out on a date with Aaron, making it clear that she was intent on moving on. Keegan witnessed the pair leaving for their date in a cab, and he was utterly crushed.

EastEnders continues Monday November 15 at 8:05pm on BBC One. 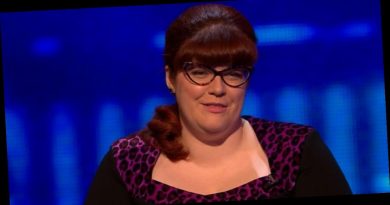 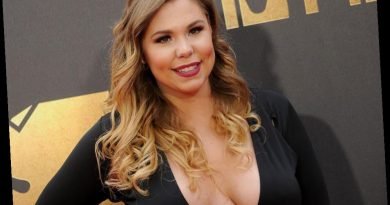 'Teen Mom 2': Kailyn Lowry Knew She And Chris Lopez 'Were Not In A Position To Have A Baby'