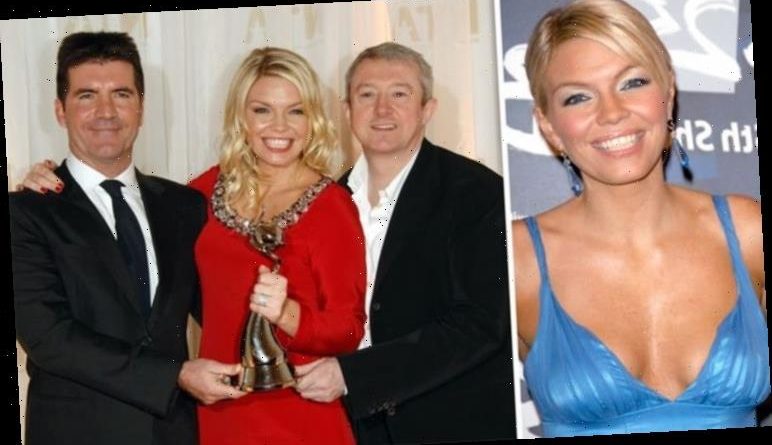 The Chase Celebrity Special will be airing a festive edition this evening (Wednesday, December 25) on ITV at 6pm. The quiz show hosted by Bradley Walsh will feature a number of famous faces including James “Arg” Argent from The Only Way Is Essex, comedian Lucy Porter, This Morning life coach Nik Speakman and TV presenter Kate Thornton.

Why did Kate Thornton really leave The X Factor?

Thornton hosted the ITV series from its launch in 2004 until 2006 after which she was replaced by Dermot O’Leary.

Speaking in 2009 to Closer Magazine, she claimed: “I’ll never talk to Simon again.

“He fired me to create headlines without even telling me beforehand, when we had been good friends.”

Thornton continued: “Sharon and Louis Walsh really supported me, but at the end of the day it was a game of ‘Simon Says’ and he wanted me out. 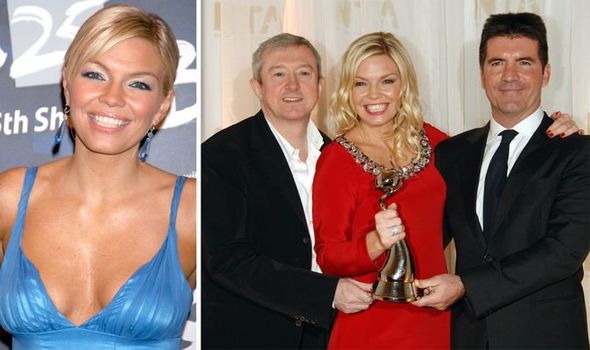 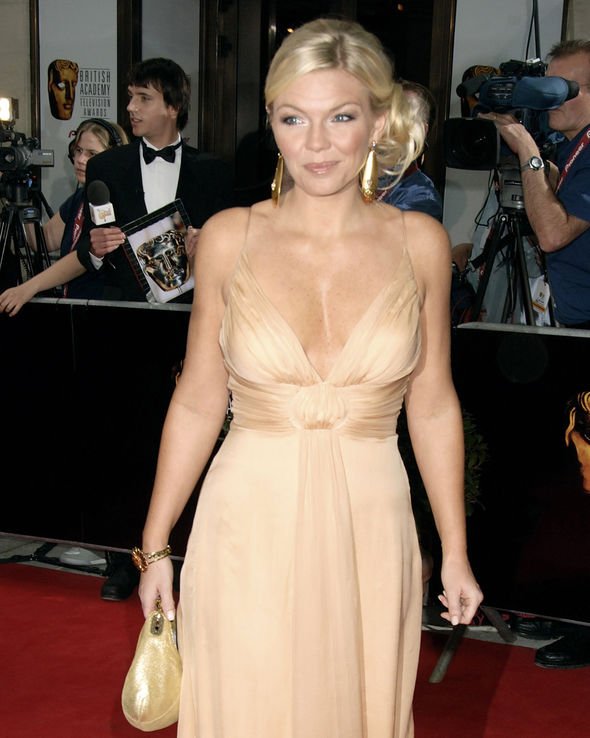 “I wouldn’t watch the show now because it would be like seeing your ex-boyfriend with his new girlfriend.

“You don’t have feelings for them anymore, but you don’t want to see it.”

In 2016, Thornton spoke about her shock on her radio show Paper Cuts, saying she was stunned at the decision.

Thornton received her marching orders on the same day as judge Louis Walsh, who was equally as gobsmacked by the move. 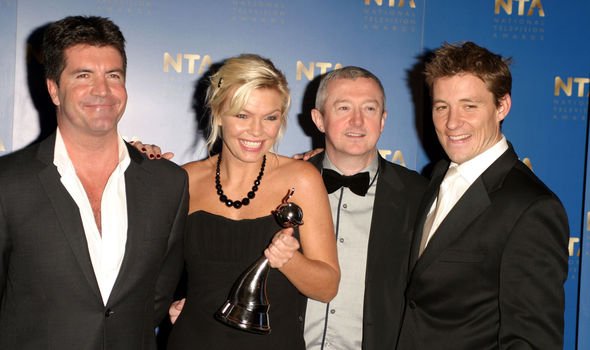 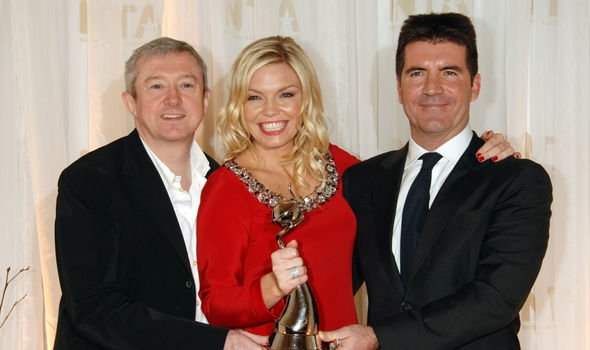 However, Walsh was quickly reinstated weeks into filming before again getting dropped in 2015 and hired once more.

Thornton’s successor O’Leary was even replaced for a year by Caroline Flack and Olly Murs before he made a comeback.

More recently, Thornton’s been positive about her time on the ITV reality series and told Express.co.uk: “I had the best of times when we launched the show with great success. I loved the hour on air and it was a big show to run and guide.

“I loved the people that I worked with. So many of my friends are still on the show. Nothing but fond memories.”

She revealed she’d had to give up hosting travel shows to take on The X Factor, which became a juggernaut.

Thornton admitted she’d initially been unsure about taking on The X Factor because of her love for travel.

She said her friends thought she was “mad” to consider turning down the ITV reality series and continue doing travel programmes.

The star said it was a “tough call” because she relished the chance to travel.

Her friends told her The X Factor was too good an opportunity to miss.

Thornton’s role on The X Factor sent her career stratospheric after becoming a familiar face on primetime television.

Since her departure from The X Factor, Thornton had a stint on the Loose Women panel.

She also fronted a number of segments for ITV breakfast show This Morning.

Thornton has since branched out into other areas and has launched a jewellery range called KT x Bibi.

The Chase Celebrity Special airs on ITV tonight at 6pm 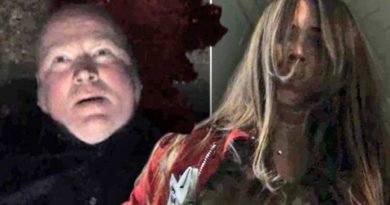 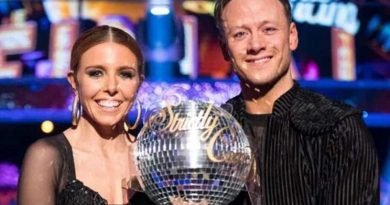 Who won Strictly 2018? Here's all you need to know 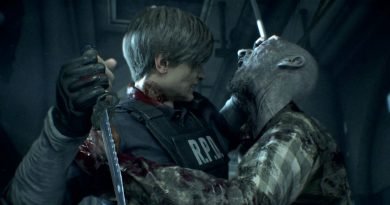 'Resident Evil' Reboot Will Be "Super, Super Scary", Unlike the Previous Film Franchise