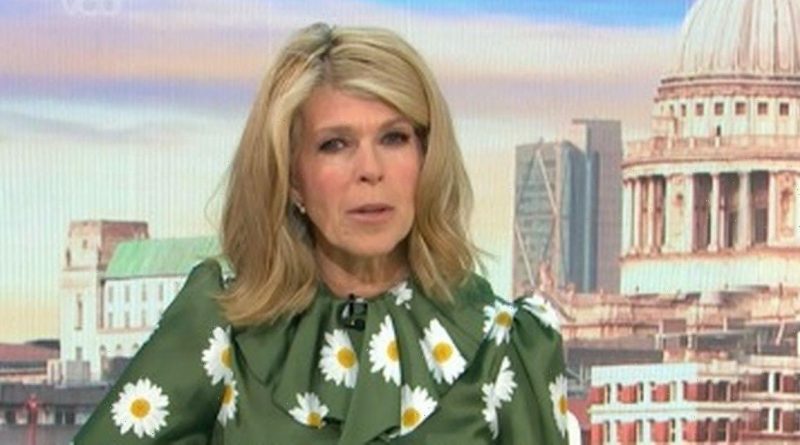 Good Morning Britain became awkward on Monday morning, when Kate Garraway hit out at producers for not putting the camera on her.

The presenter, 54, had been talking about the Taliban takeover on Kabul when she was trying to ask viewers at home for their thoughts.

Kate became frustrated when the camera remained zoomed out.

"It would be lovely to hear from you at home…do let us know what you think at home this morning. Is it time to walk away? It's a problem…"

"I'm trying to talk to camera but there's none on me!" she exclaimed after the error.

She was trying to encourage viewers to contact the show with their thoughts, and wanted to talk down the lens.

"I suspect there will be lot of people who will be saying enough is enough. It would be lovely to hear from you at home" said Kate.

She stumbled slightly over her words as she continued to encourage people to contact the show, before becoming frustrated that the camera hadn't zoomed in.

"Do let us know what you think. Is this a twenty year experiment that went wrong?" continued Kate once the camera had focused on her.

"There we go!" she cried when she realised it had worked.

Charlotte Hawkins tried to continue on as Kate laughed after throwing her hands in the air.

"We can't tuck it away…" Charlotte carried on talking.

Viewers were critical of Kate and Charlotte talking over each other as they tried to cover for the camera error.

"Why oh why does Charlotte continually interrupt Kate? Obviously wants to be top dog" said one.

"Kate and Charlotte really don't work well together" fumed another.

"Gabbing at one another, neither of them listening to the other as they talk over each other" added one viewer. 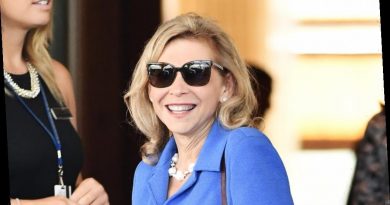 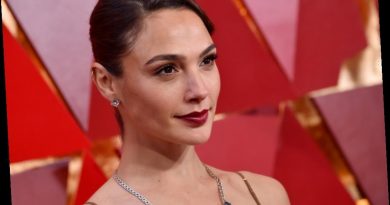 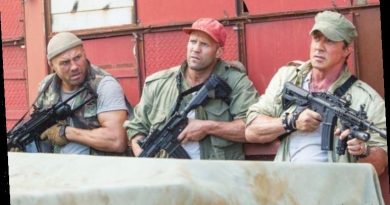