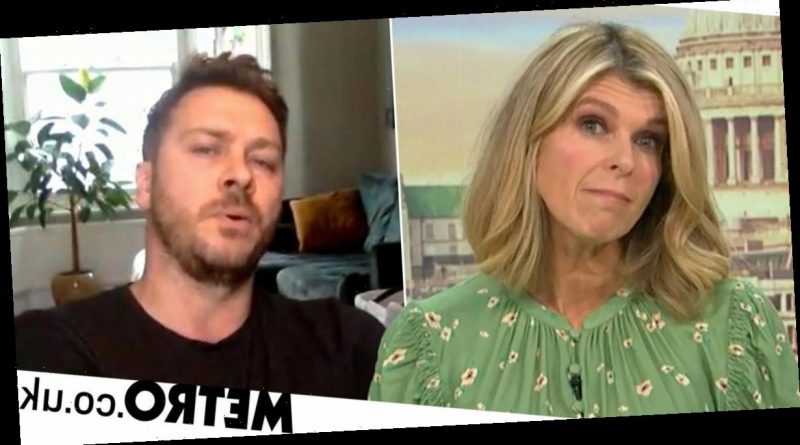 Kate Garraway clashed with a London restaurant owner on Good Morning Britain, as they discussed the potential plans for a new lockdown circuit breaker.

A potential circuit breaker could be put in place across the UK, that would shut bars, pubs and restaurants once again, in a bid to try and control the spread of coronavirus as the number of cases continue to rise.

Andy Jones, a restaurant owner in the city, joined hosts Kate Garraway and Ranvir Singh to discuss the possibility of a circuit breaker being enforced, but was seen clashing with Kate as he claimed the government is ‘blaming’ the hospitality sector for the spread of Covid-19.

In an impassioned speech, he appealed to the government and said: ‘Let us trade, we have gone through every jump, every hoop, we’ve done everything that’s being asked of us and we’re being played all the time.

‘The 10pm curfew has wiped out so many jobs and so much revenue. When are we going to stop being blamed for everything that has happened?’

He stressed that closure of hospitality venues was not ‘sustainable’ and would cause huge financial strain on those that work in the industry.

As Jones claimed that he didn’t see a spike in coronavirus cases in July when pubs, bars and restaurants were allowed to re-open, Kate interjected and assured him that nobody was putting ‘blame’ on the hospitality sector.

She explained that spikes can take ‘two weeks or longer’ to be detected, as she fired back: ‘Andy, I know you want to put your case, but let me tell you what people say about that.

Professor Susan Michie, who had also joined the debate, called for a national circuit breaker for up to three weeks and argued: ‘We’re going to have to restrict the contact between us far beyond what we’ve been doing to date.’

Dr Amir Khan agreed, adding that he can ‘completely see why a circuit breaker is necessary’.

‘I’d echo what the experts are saying, we need to use that time effectively to get track and trace up and running,’ he told Kate.

A circuit breaker would effectively come into place for a period of up to two or three weeks and would enforce a ban on different households mixing, encourage people to work from home if possible and close many businesses in the hospitality sector, including pubs, bars and restaurants.

It would see the country go into a temporary national lockdown over the half-term break in a bid to gain control over the spread of the virus and help get the UK’s track and trace system back on track.

There are currently over 700,000 confirmed cases of coronavirus across the UK, while the number of deaths has now reached more than 43,600.

Good Morning Britian airs weekdays from 6am on ITV. 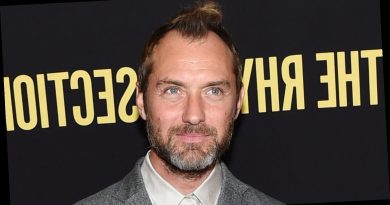 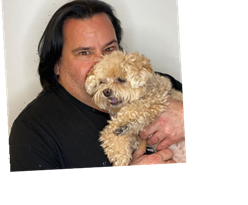