Written by Sylvia and directed by Taylor, Mrs. American Pie is set during the powderkeg era of the early 1970s and follows Maxine Simmons (Wiig) and her attempt to secure her seat at America’s most exclusive table: Palm Beach high society. As Maxine attempts to cross that impermeable line between the haves and the have nots, the series asks the same questions that baffle us today: Who gets a seat at the table, how do you get a seat at the table, and what will you sacrifice to get there?

The series was developed by Dern and her producing partner Jayme Lemons via their Jaywalker Pictures banner. The novel was optioned through a first-look deal with Boat Rocker, and Katie O’Connell Marsh executive produces for Boat Rocker.

In addition to writing, Sylvia will exec produce and showrun the series. Taylor will direct and exec produce alongside his producing partner John Norris via their Wyolah Entertainment banner. Apple Studios produces.

Lucas is set to star in the recently announced action thriller feature film Blood For Dust alongside Kit Harrington and Scoot McNairy. He wrapped production in December on Paul Struger’s upcoming independent film, The Black Demon, which is slated for a domestic release in February 2023. Lucas is next set to go into production on political thriller Lilly, directed by Rachel Feldman and starring alongside Patricia Clarkson. He most recently starred in the fifth installment of Universal’s The Purge franchise, The Forever Purge. Lucas is repped by WME, Liebman Entertainment and Hirsch Wallerstein Hayum & Matlof.

Responds To Being Banned From Russia: “Will Have To Live With The Disappointment” 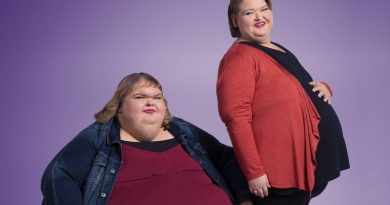 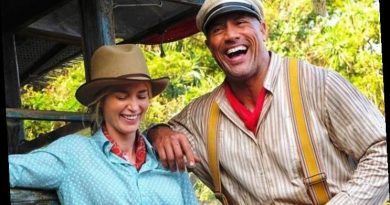 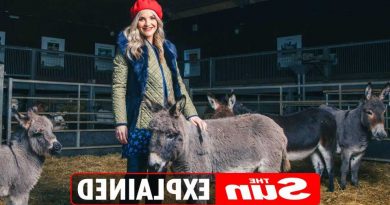 Summer on the Farm presenters: Who hosts the Channel 5 show? | The Sun