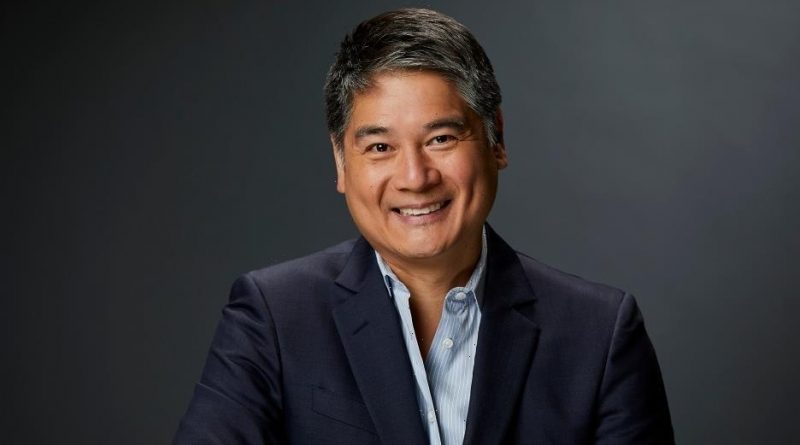 Koa is a former Condé Nast and ABC executive 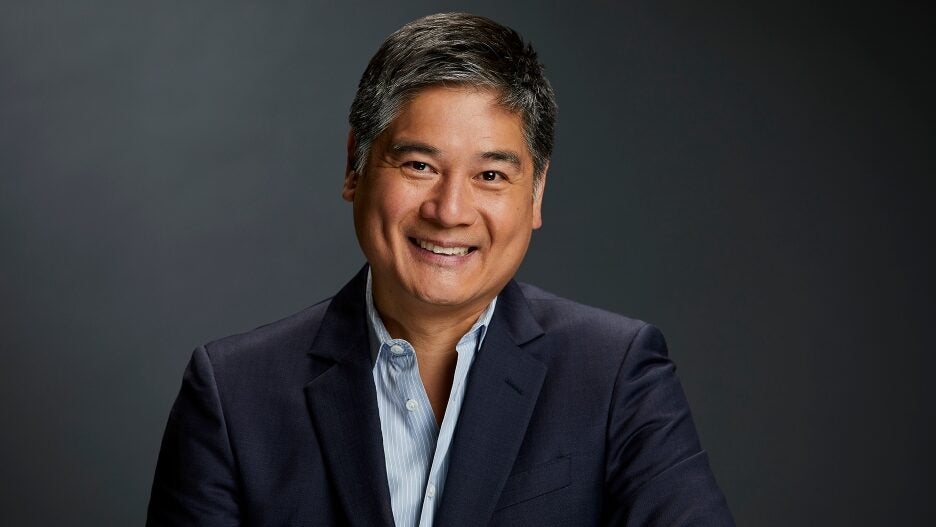 Koa will be responsible for overseeing all of CBS’ primetime comedy programming.

He takes over for Julie Pernwerth, who announced her departure back in June. Koa will report to CBS Entertainment president Kelly Kahl and Thom Sherman, senior executive vice president of programming. 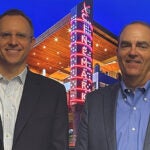 “Jon is a tremendously experienced television executive with an obvious passion for the development process,” Kahl said. “His reputation among his peers and the creative community is impeccable and he will be an extraordinary addition to the CBS team.”

Added Sherman, “It was imperative we find just the right individual to lead our comedy team. Jon has tremendous creative chops and a keen eye for spotting writing that resonates. I look forward to working closely with him.”

Most recently, Koa served as senior vice president of scripted television for Condé Nast Entertainment, a position he’s held since 2015. Before that, he was executive director of comedy programming and development for ABC. 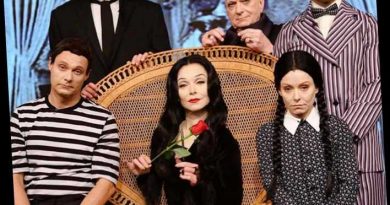 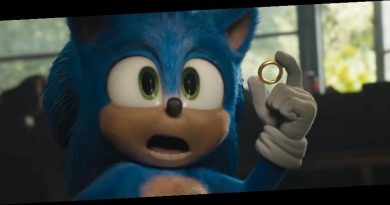