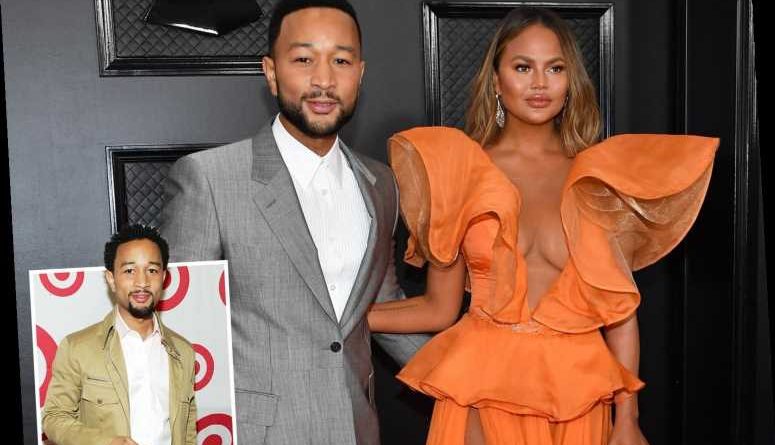 JOHN Legend admitted that he had a "history of cheating" before settling down with wife Chrissy Teigen.

While speaking to Dax Shepard and Monica Padman on their Armchair Expert podcast, the singer opened up about being unfaithful in past relationships. 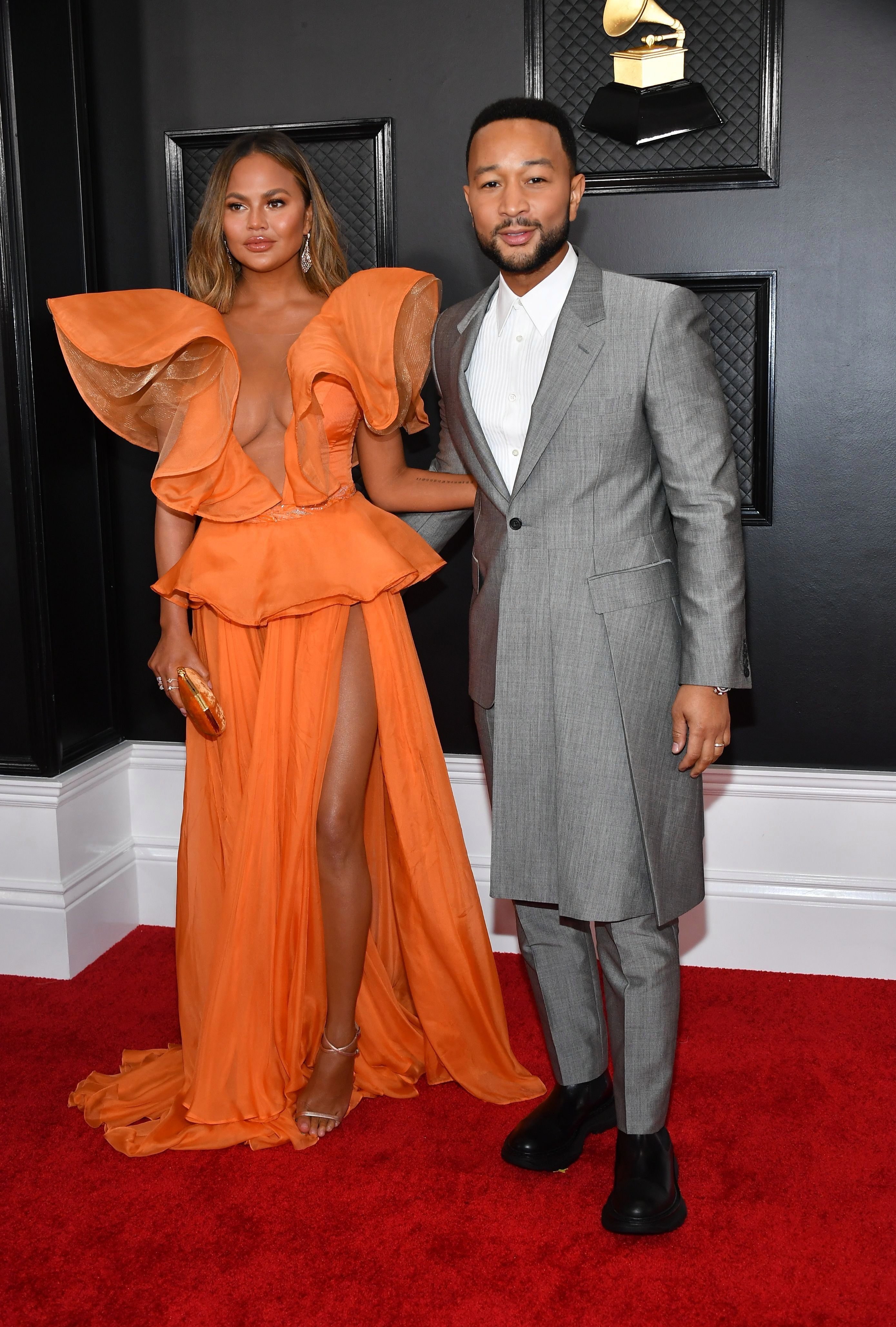 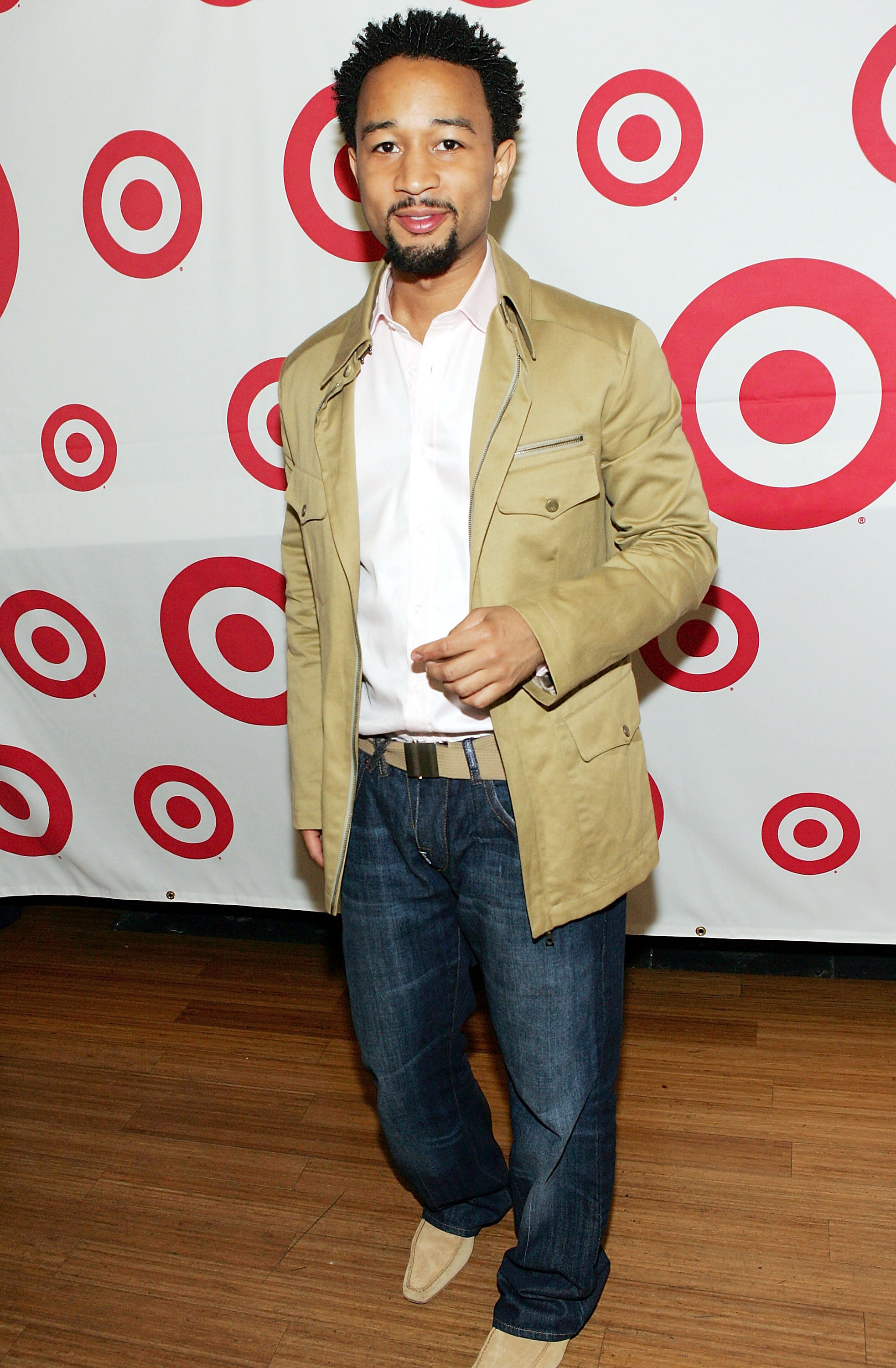 When asked if he ever cheated on a partner, John said: "I did have a history of it- definitely in my 20s.

"I was younger than everybody in high school and college, and so I just didn't get a lot of girls. When I started to get that attention, I loved it."

After admitting that he was "dishonest and selfish" in relationships, he said that he fooled himself into believing he wasn't doing anything wrong by "keeping my relationship ill-defined."

He added: "It was really cheating." 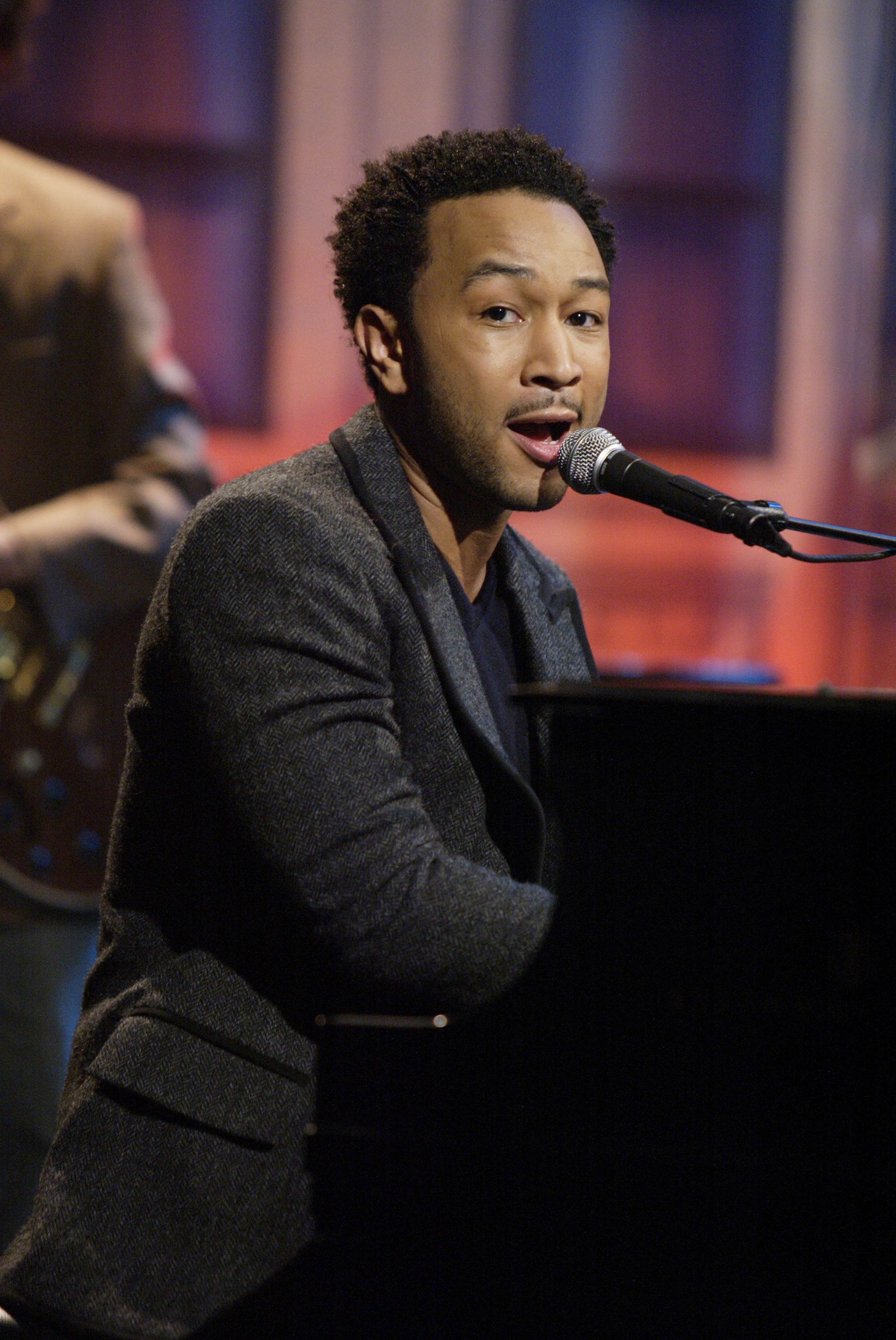 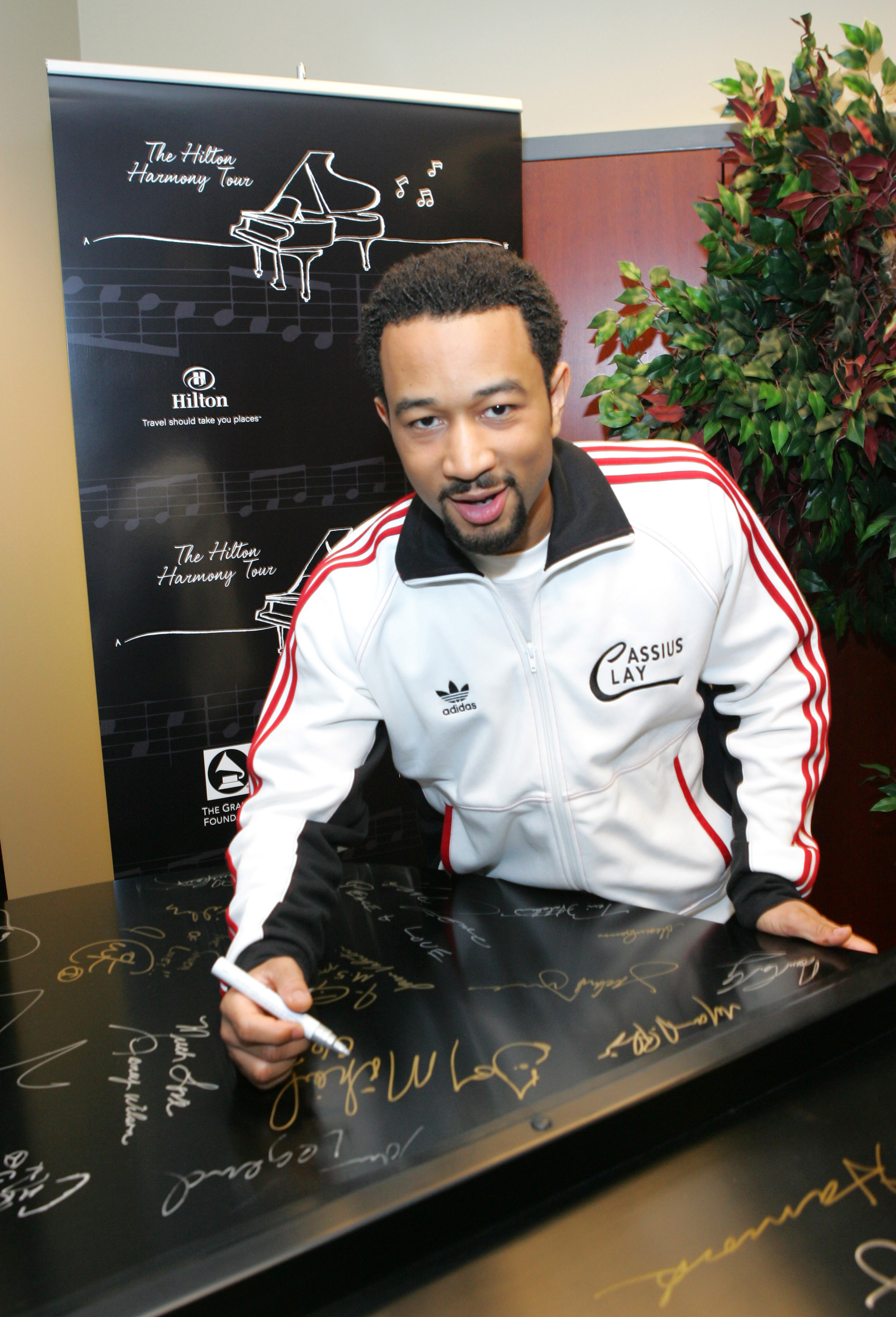 Noting that girls weren't interested in him when he was younger, the 41-year-old said that he "took advantage" of the newfound attention from women when he became famous.

The turning point in John's life was when he met Chrissy, 34.

"At a certain point, I just decided that person was Chrissy. I decided I wasn't gonna mess with somebody else anymore." 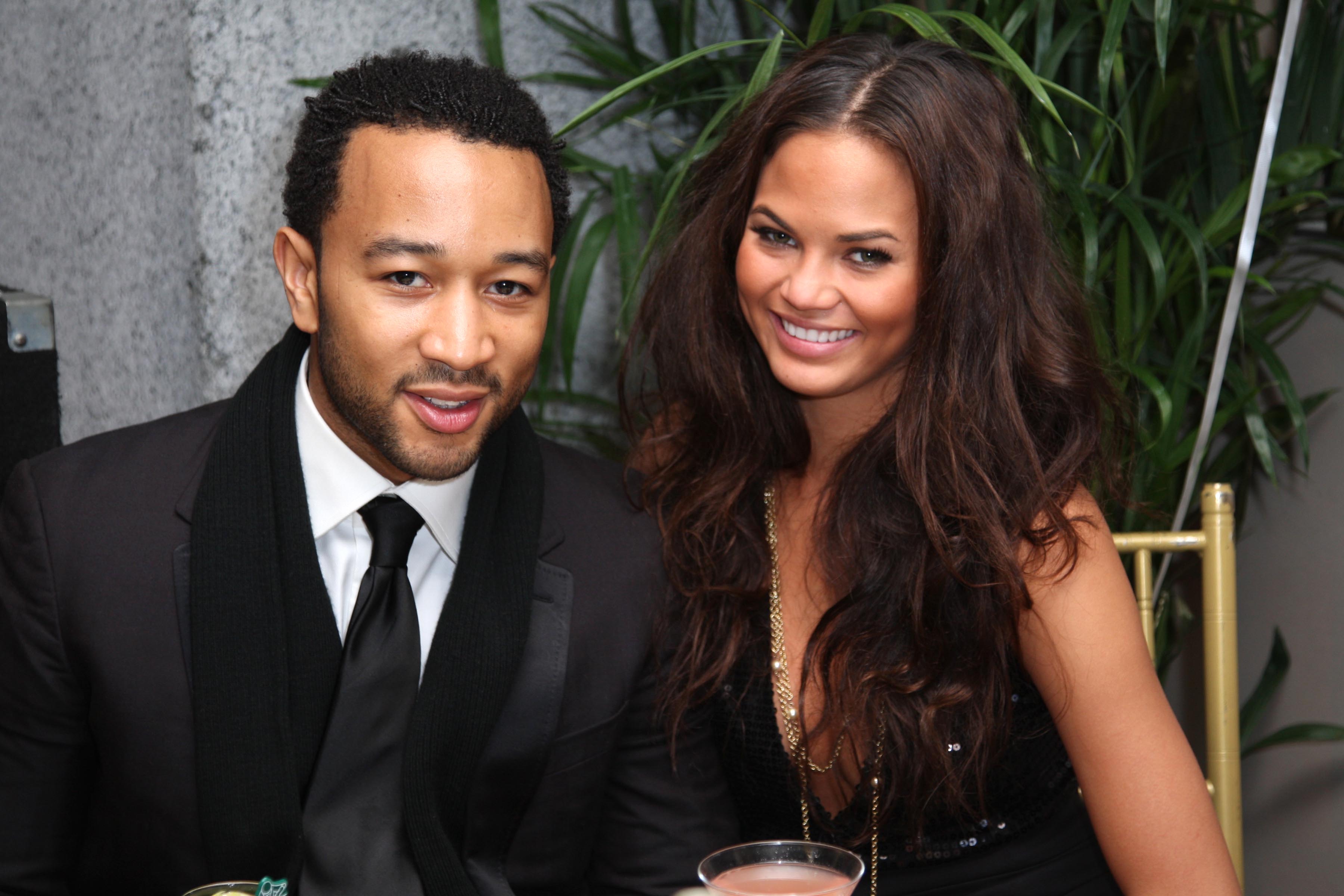 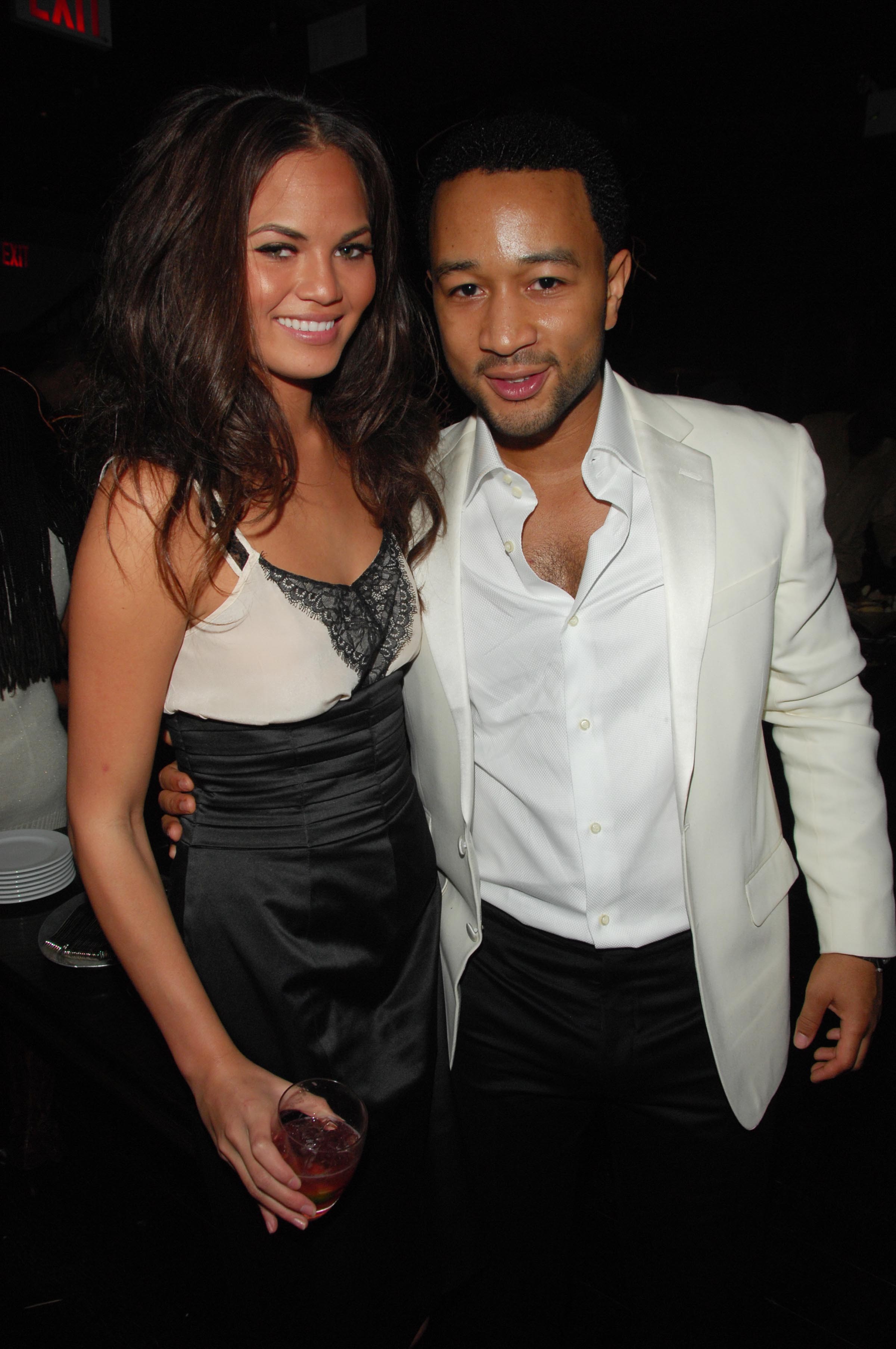 The All of Me singer joked that he is afraid to do wrong by his wife due to her large fan base.

He said: "Chrissy has 12 million Twitter followers. If I were to do anything, it would be career suicide."

Chrissy recently addressed her Twitter followers about claims that she and John flew on Jeffrey Epstein's "Lolita" jet, stating that she would have been "a victim" if she had. 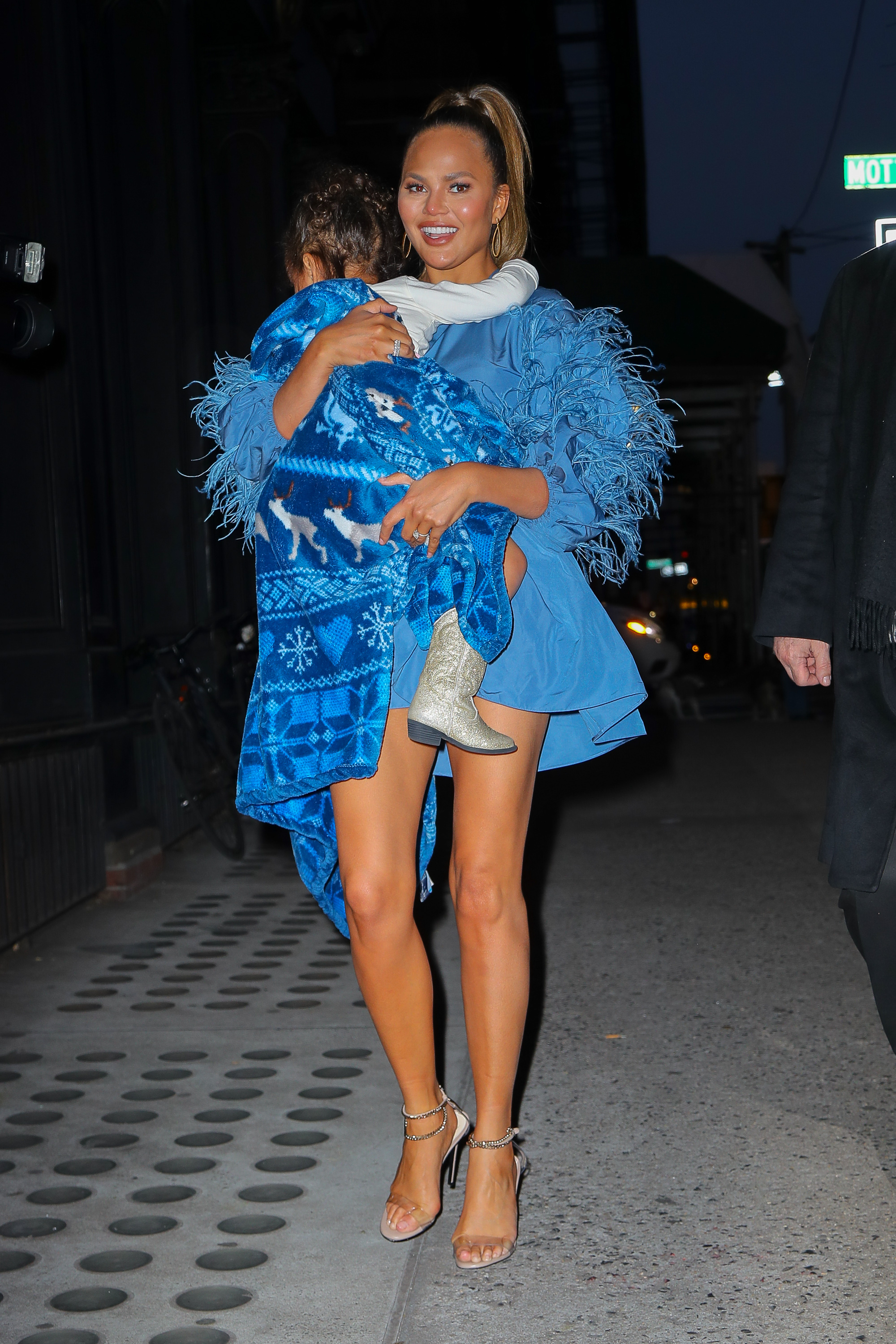 Last week, a Twitter user that claimed a "flight log" proved that the couple went to "Epstein Island" on the pedophile's plane.

The argument followed Chrissy's comments on a picture of President Donald Trump, claiming that he had "declared war on child traffickers."

"Why. Do these people. Pretend. He [Trump] wasn’t. Best friends. With Epstein. If you’re gonna take 'them' down, why not him too? Why. Are they. So f**King. Stupid," she tweeted. "My brain hurts." 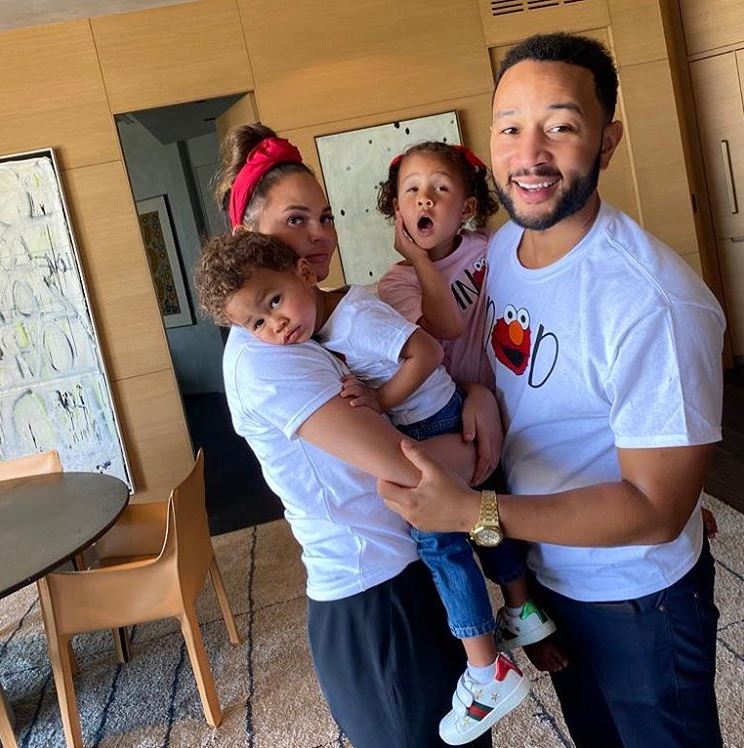 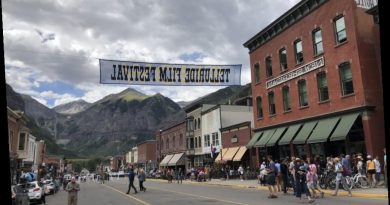 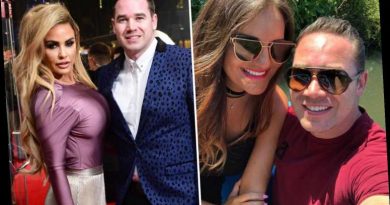