EXCLUSIVE: Joel Courtney (Kissing Booth, Super 8) and Crystal Reed (Swamp Thing, Teen Wolf) have signed on to star in Pinball: The Man Who Saved the Game for MPI Original Films.

The dramatic comedy produced by MPI is based on the true story of writer and pinball wizard Roger Sharpe, chronicling his journey to overturn New York City’s 35-year ban on pinball.

Austin and Meredith Bragg wrote and directed the film, which heads into production in October.

Stacey Parks, Lana Link, and Rob Pfaltzgraff will produce, with Nick Reid and Roger Sharpe on board as exec producers.

“Joel and Crystal bring so much remarkable talent and warmth to the project,” said The Bragg Brothers. “We’re thrilled to have them on board to bring Roger’s story to the screen.”

Courtney recently wrapped a role in the Netflix film Players, opposite Damon Wayans Jr. and Gina Rodriguez. He’ll also soon be seen in the final film of Netflix’s The Kissing Booth trilogy, reprising his role as Lee Flynn.

The actor first burst onto the scene in J.J. Abram’s 2011 film Super 8, which had him starring opposite Elle Fanning and others. Other film and TV credits include Tom Sawyer & Huckleberry Finn, The Between, Mercy, Dear Eleanor, Sins of Our Youth, CW’s The Messengers, The Empty Man and 2019 indie, Pursued.

Reed’s other credits include Too Late, Crush, Jewtopia, Skyline, Incident in a Ghost Land and Crazy Stupid Love, in which she appeared opposite Ryan Gosling and Steve Carell.

Courtney is represented by Gersh. Reed is repped by ICM Partners and Silver Lining Entertainment. 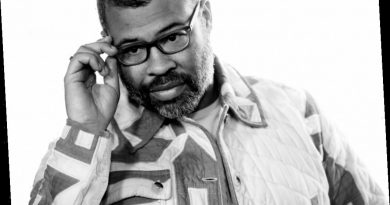 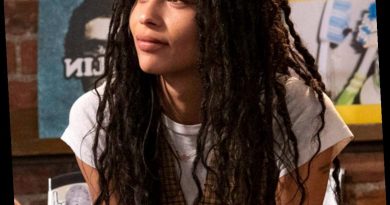