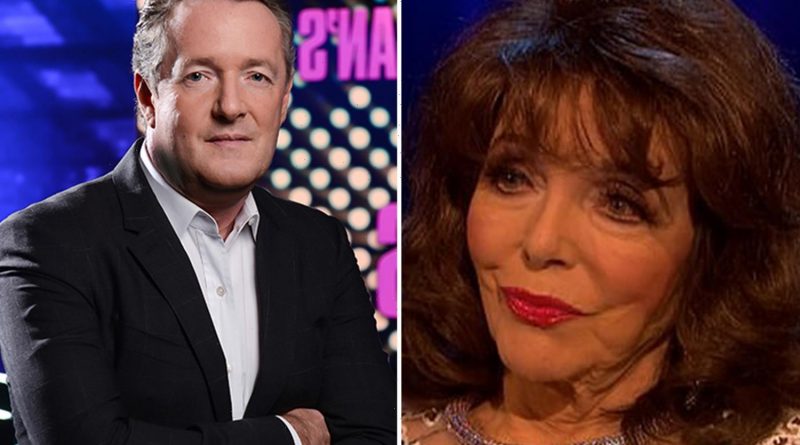 DAME Joan Collins broke down in tears over her mother's death after being told her cancer was a "flu-like illness".

The 88-year-old actress opened up about her family tragedy on Piers Morgan’s Life Stories. 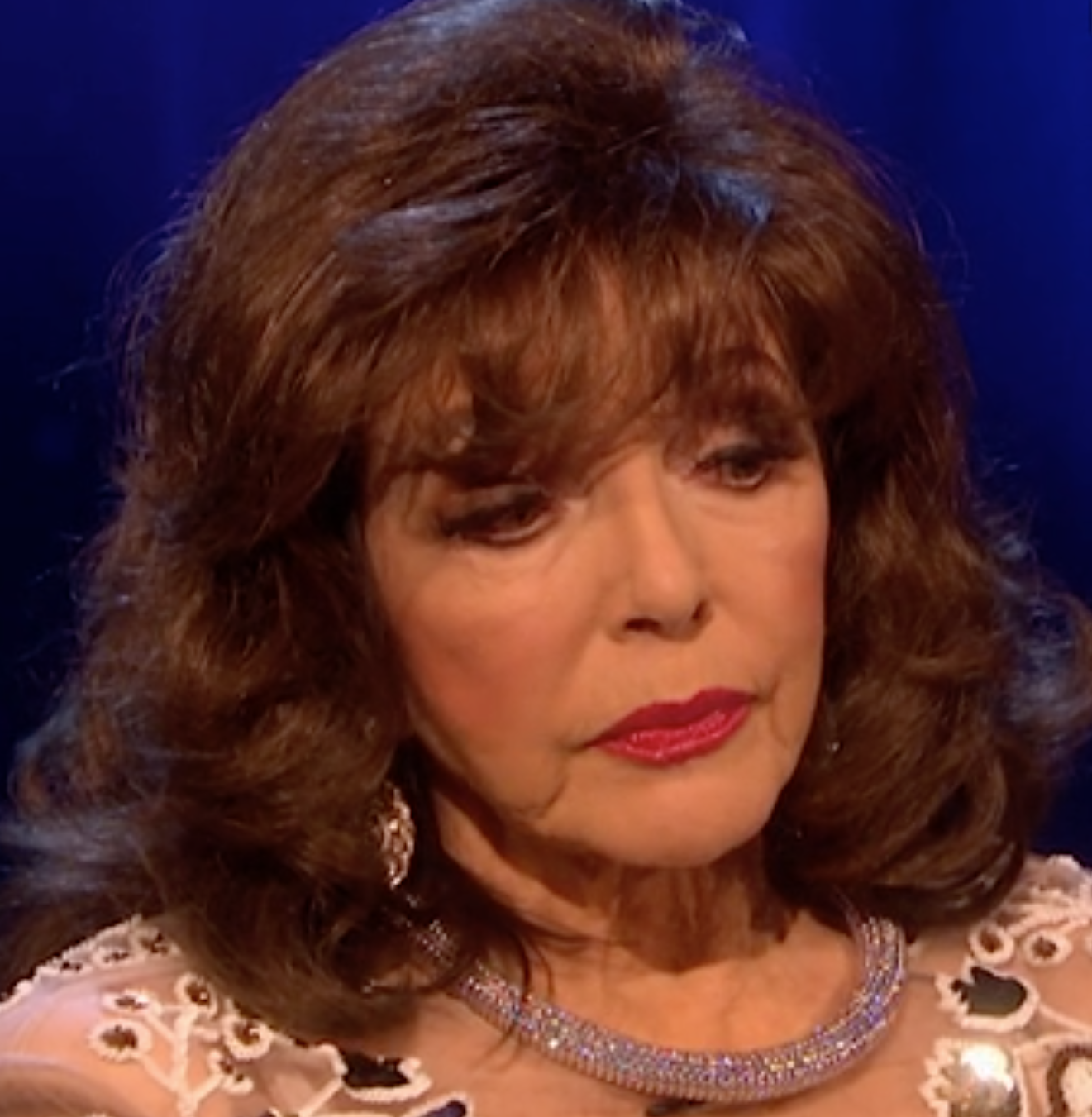 Joan said: "I did know [that she had cancer].

"I first heard about it in Hollywood, Jackie called and told me. But we were told it wasn't that serious. 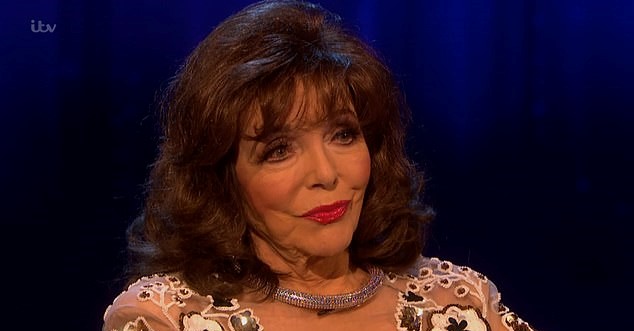 Getting emotional, Joan added: "Daddy said she'd gone and I went in and she was laying there, and was gone.

"I called up my sister, and my brother was there – only 14 – and it was very upsetting."

Joan cried as Piers asked what her mother missed out on seeing in her life. 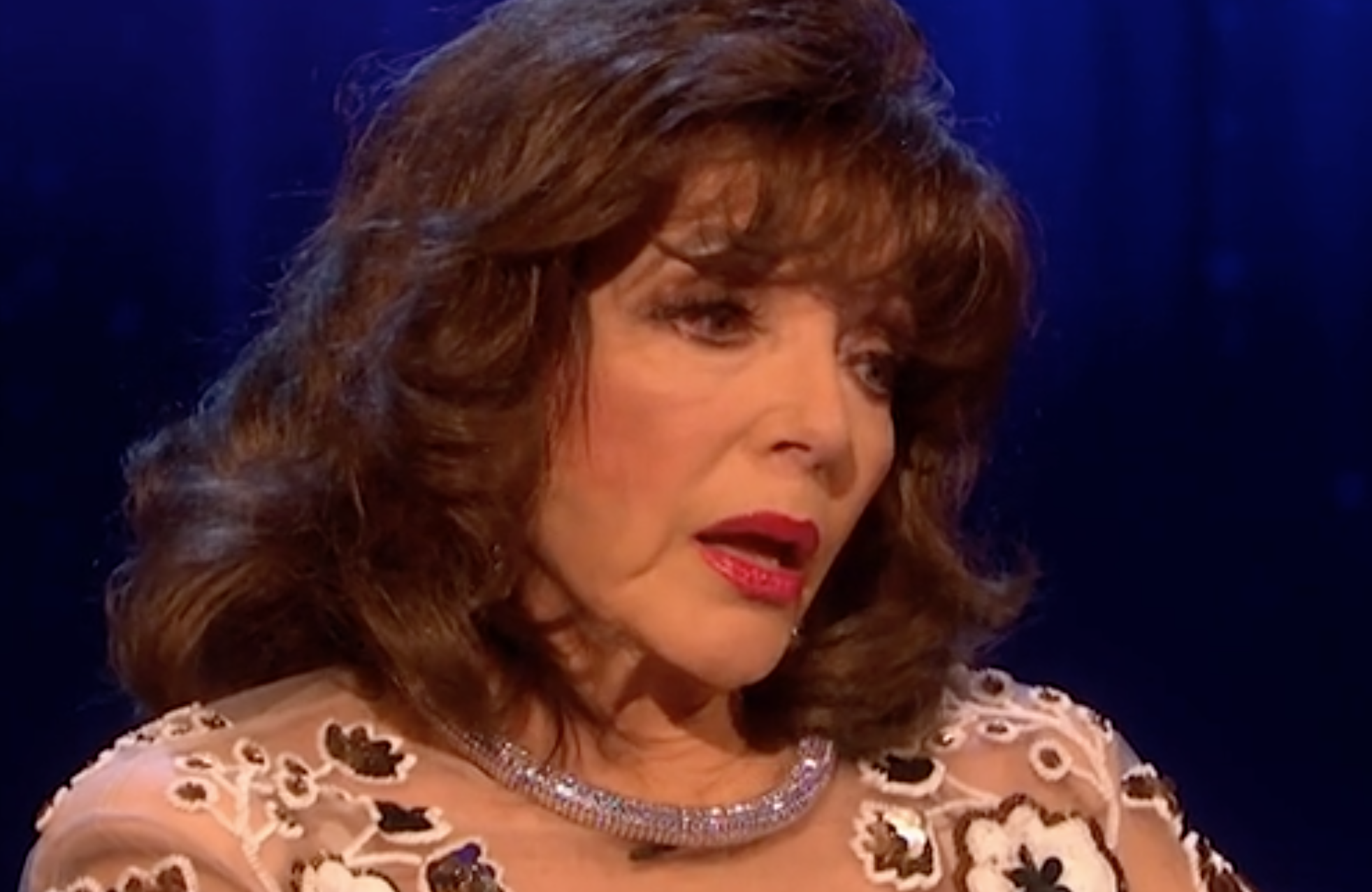 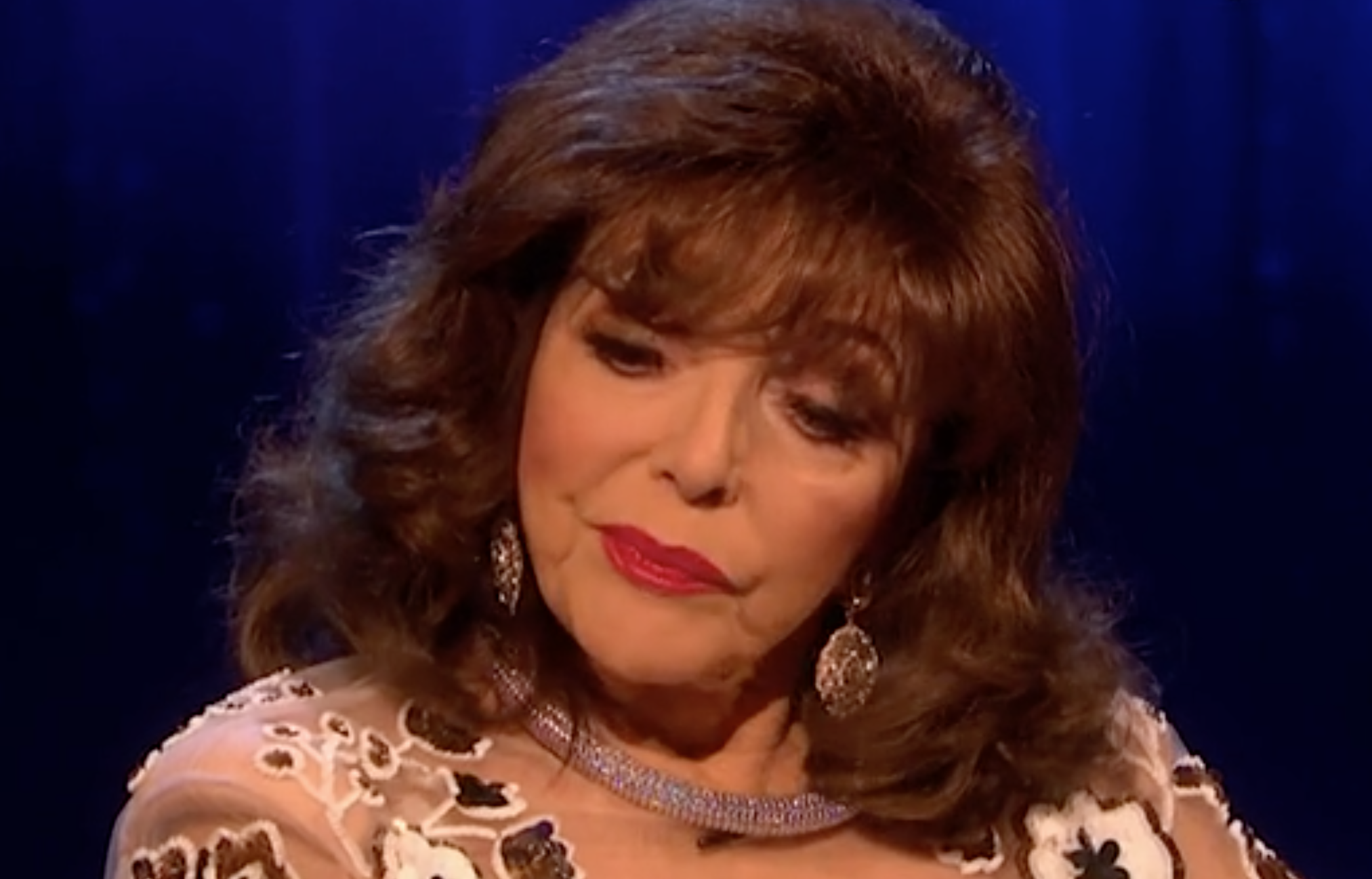 "I wish she'd been alive to see my children, my grandchildren," said teary Joan.

"She would have taken a huge pride in my career."

She added: "You have made me cry, Piers."

Despite sobbing over her mother's death, Joan made Piers laughed when he asked what her parents would have made of her doing this interview on Life Stories. 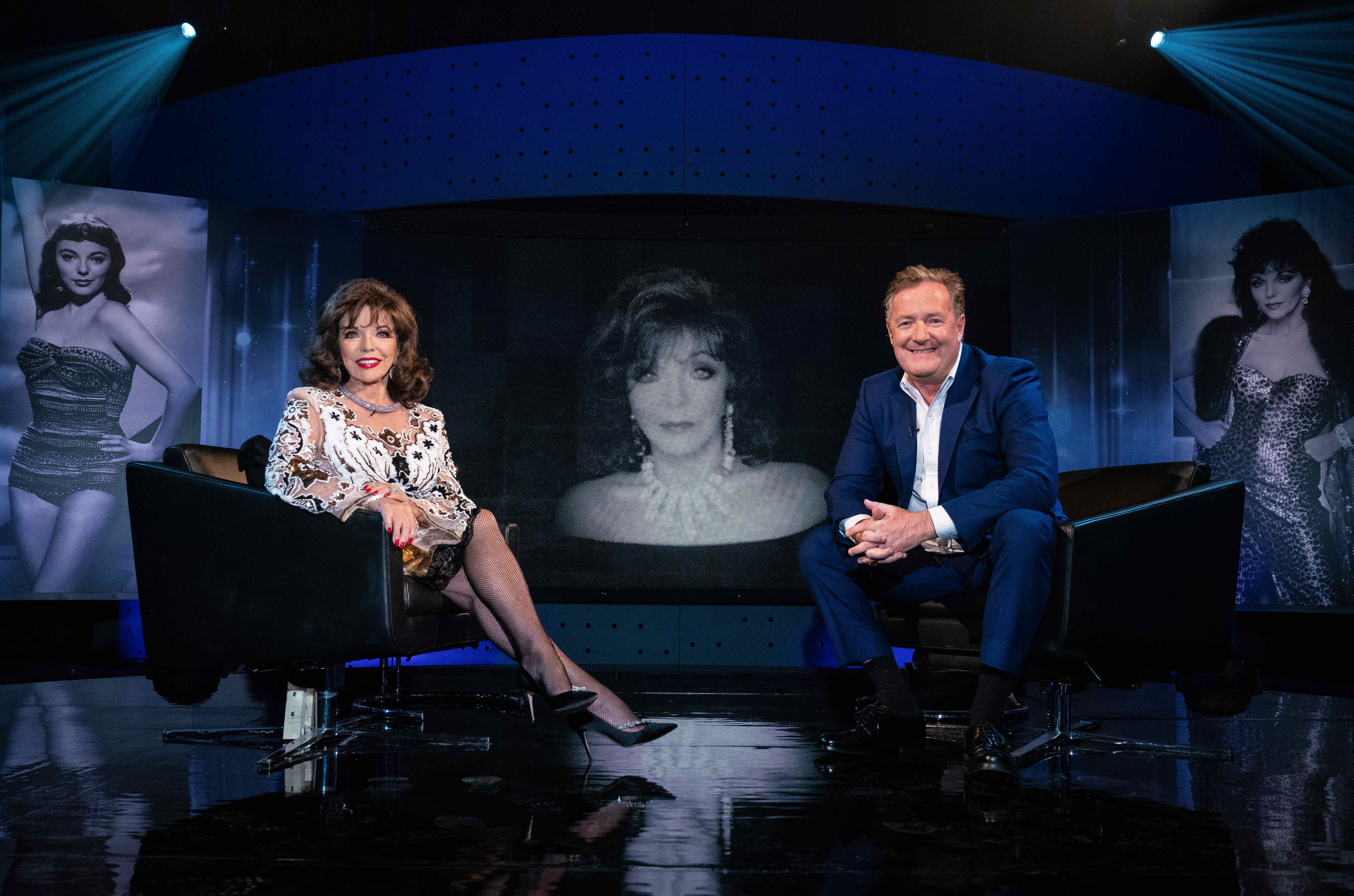 She cheekily joked: "Daddy would say 'why are you doing that program with that man?'"

Joan then insisted her mother would have thought: "Oh, I love Piers".

In another emotional moment, Joan revealed how she had an abortion at 26, but has "no regrets" about doing it.

Speaking candidly about her eventful life, she told the former GMB host: "I had an abortion. It would have been the death of my career, and I was by then 26.

"I was a feminist before the word was heard and I shall do what I felt was right for me. 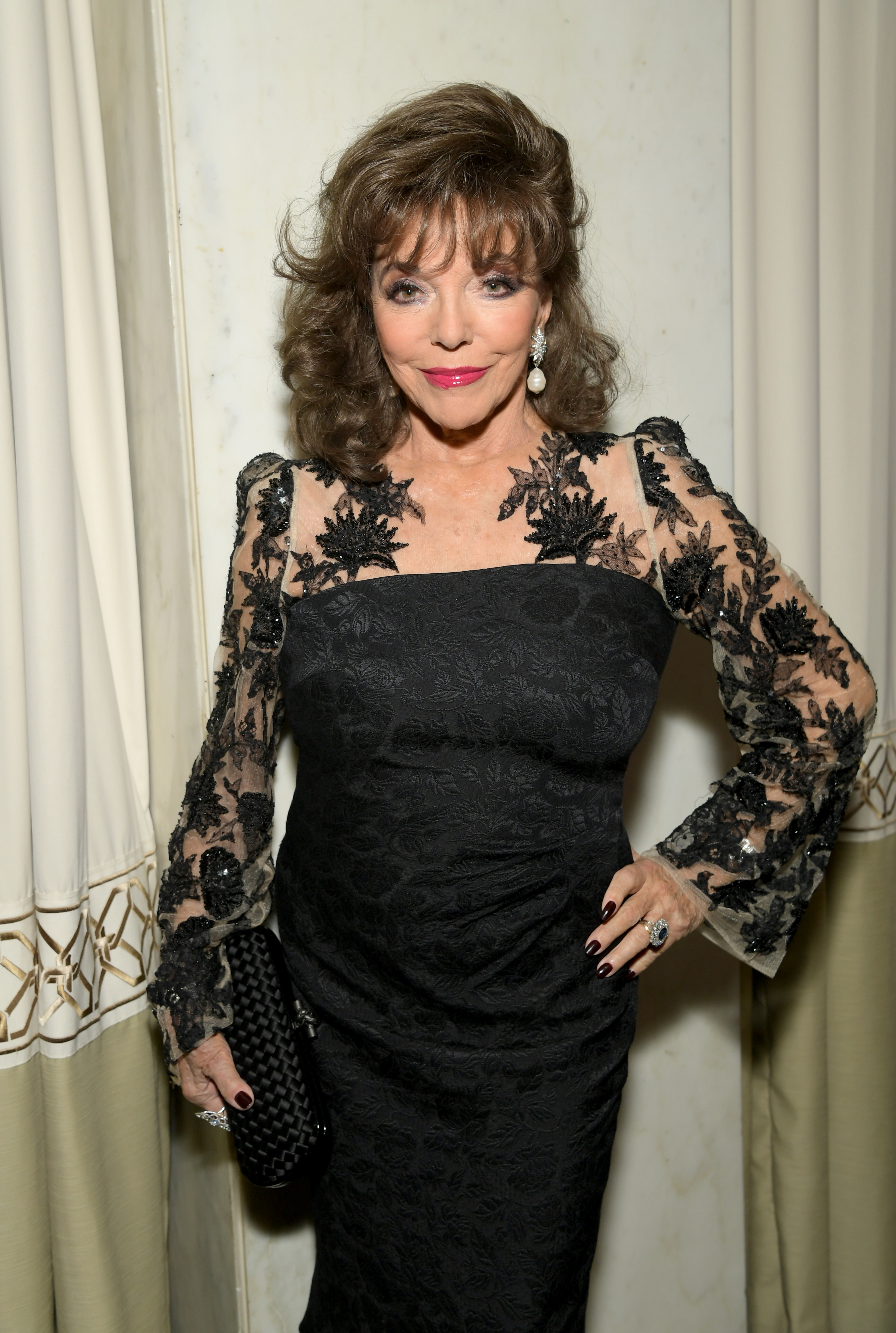 Asked by Piers if she had a "tinge of regret", the former Dynasty star said: "No, not one."

In a more light-hearted moment, viewers will see her admit she doesn’t know how to use a vacuum cleaner — and last ironed in 1957.

But Dame Joan insisted she does wash up at the home in Belgravia, central London, she shares with fifth husband Percy Gibson, 56. 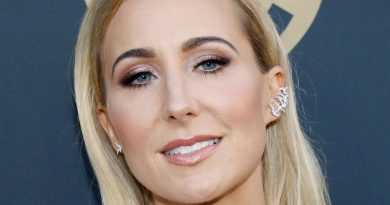 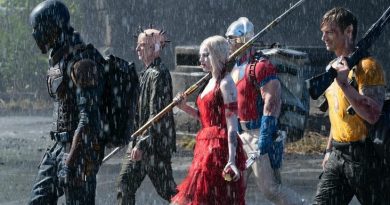 'The Suicide Squad' Featurette Introduces the New Characters, Shows Off a Ton of New Footage