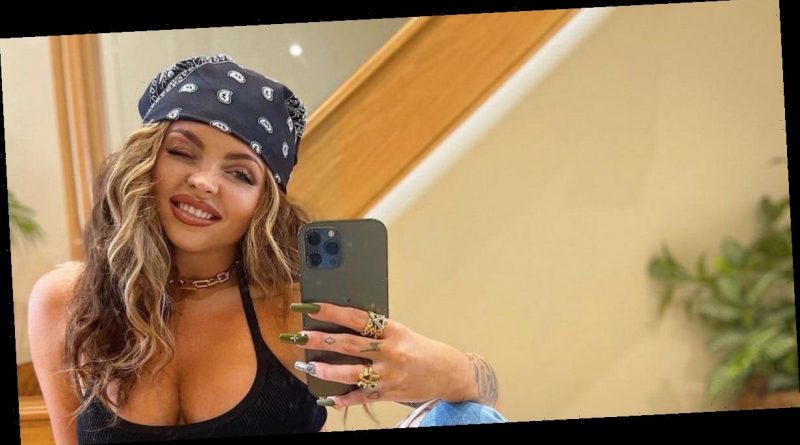 Jesy Nelson is reportedly in line to become a new judge on X Factor, almost a decade after rising to fame on the primetime singing competition.

The singer, 29, stepped down as a member of Little Mix last year, revealing the pressures of being a member of a girlband had become too overwhelming.

However, Simon Cowell is reportedly eyeing up the songstress for a judging stint on The X Factor, having proven her chops on the BBC rival show The Search.

According to The Sun, Jesy is one of the names up for consideration as a judge on the X factor panel, which has been home to the likes of Cheryl, Tulisa, and Sharon Osbourne in the past.

A source told the publication: "It's a no brainer for Simon to have someone as successful as Jesy, who the show made, back on the panel.

"She knows the ups and downs of the music industry inside out, and what it takes to be a successful pop star.

"Her name has been banded around by Simon and his team as someone who could breathe a bit of new life into the show when it's back next year."

X Factor hasn’t aired since the 2019 celebrity edition, but fans of the long-running series are hoping for an ITV return next year.

Daily Star has contacted Jesy and Simon's reps for comment.

Since Jesy's departure, Little Mix has continued to work as a trio, with Jade Thirlwall, Perrie Edwards and Leigh Anne Pinnock supporting her decision to exit the group.

At the time, Jesy told fans: "I need to spend some time with the people I love, doing things that make me happy."

Little Mix's remaining trio said they were "still very much enjoying our Little Mix journey" and promised fans they would continue to make music.

Back in 2011, Little Mix became household names as a foursome, winning X factor with a cover of the Damien Rice song Cannonball.

Since then, they have gone on to record six UK top 10 albums and four number-one singles, with tracks like Woman Like Me and Shout Out To My Ex climbing the charts.

The girlband launched their own singing competition, Little Mix: The Search, on BBC last year, drawing from their X factor experience to create a forward-thinking new talent show.

Prioritising the mental health of the contestants, the girlband told Radio Times last year: "Our aftercare for these contestants is so important to us because we didn't really get that.

"We never had anyone checking on us to see how we were doing mentally, it was all just go, go, go. I personally don't feel like there was anyone who cared." 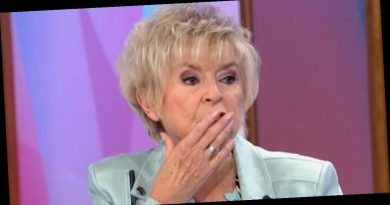 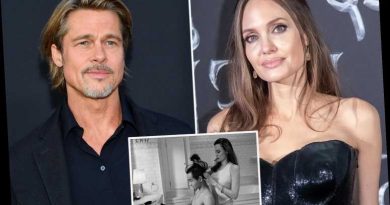 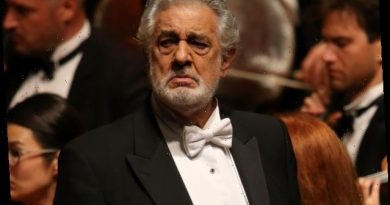