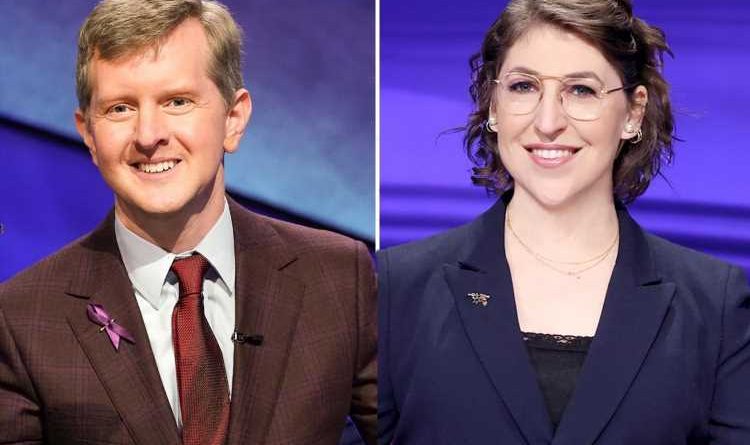 JEOPARDY! fans pledged to "boycott" the show after it was confirmed that Mayim Bialik and Ken Jennings will split hosting roles for the rest of the season.

The reactions come after Mike Richards stepped down as the host of the show. 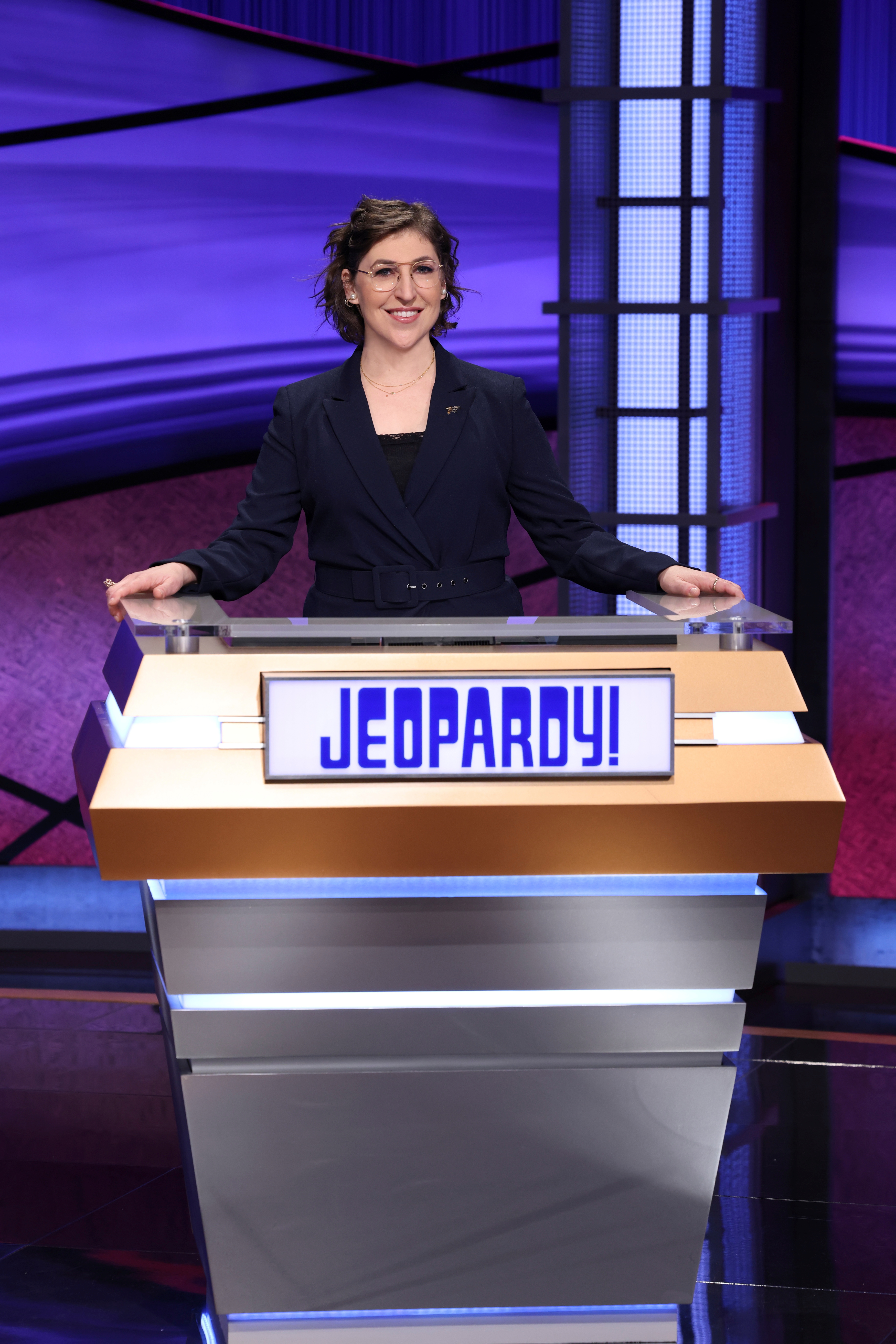 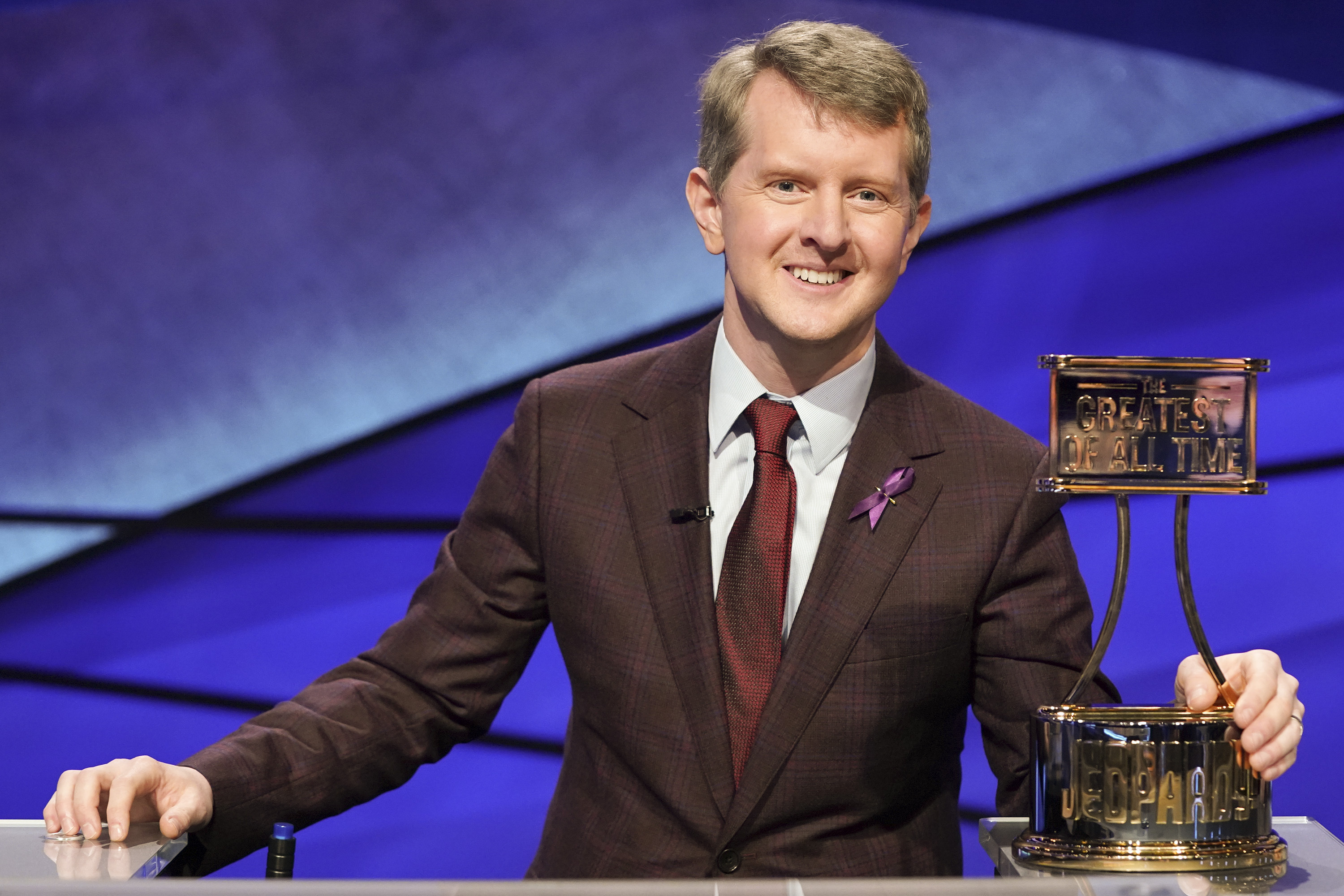 It was revealed on Thursday that Mayim, 45, and Ken, 47, will replace Mike as hosts of Jeopardy!

While many fans were happy that Mike will no longer appear on the show following his scandal, others were not happy with the show's replacements.

While taking to Twitter during the latest episode, one fan wrote: "I'll be sitting out any and all Ken shows."

Another added: "Not a fan of the Jennings/Mayim choice."

A third chimed in: "#Jeopardy was going to go with Aaron Rogers in an over-glamorization of American sport. But then they made a hard right turn and over-correction and made it the nerd show with @KenJennings and @missmayim, completely missing the golden opportunity with @levarburton."

The backlash over the choice of hosts continues, as someone else added: "It is both tragic and a travesty that #MikeRichards is not going to be the host of #Jeopardy. He's FAR better than any guest hosts and those chosen to replace him. I HATE the cancel culture."

A following fan noted they don't want the Big Bang Theory actress to host, writing: "#jeopardy what are you thinking? @missmayim as host. Horrible mistake, her arrogance was dripping from every syllable she uttered. And her up-speak grating beyond compare."

It was confirmed on Thursday that Mayim and Ken will share the duties for the rest of the season.

Mayim will take the lead, hosting for more than half of the episodes, according to TMZ.

Meanwhile, Ken will handle the position for a few of the weeks.

Executives at Jeopardy! are still searching for a new permanent host to take over for longtime host Alex Trebek, who died last year after a long battle with stage four pancreatic cancer.

Mayim is still reportedly the frontrunner to take on the role at the nightly game show.

Mike was previously named permanent host of Jeopardy! on August 11, however, drama quickly ensued when he was accused of calling a female co-host a “slut” on his old podcast.

He found himself at the center of controversy when his comments about co-host Beth Triffon during the The Randumb Show podcast resurfaced.

According to The Ringer, Beth- who served as his co-host and was his former assistant- previously discussed working as a model at the CES during one episode.

Following her comments, the 46-year-old dubbed Beth as a “booth ho,” “booth slut” and “boothstitute.”

In another episode, Mike discussed a photo of Beth and her friends as he called the group “really frumpy and overweight” and said “they all look terrible in the picture … they look fat and not good in the picture.”

Additionally, rumors spread that he contributed to "toxic" behavior on The Price Is Right set.

In light of the backlash, Mike announced he was stepping down as host on August 20.

"It pains me that these past incidents and comments have cast such a shadow on Jeopardy! as we look to start a new chapter," Mike said in a statement.

"…However, over the last several days it has become clear that moving forward as host would be too much of a distraction for our fans and not the right move for the show."

While Mike quit his role as host last month, he filmed one week's worth of episodes.

His first episode of Jeopardy! premiered on Monday, while many fans rushed to Twitter to slam the show for "not addressing" his appearance. 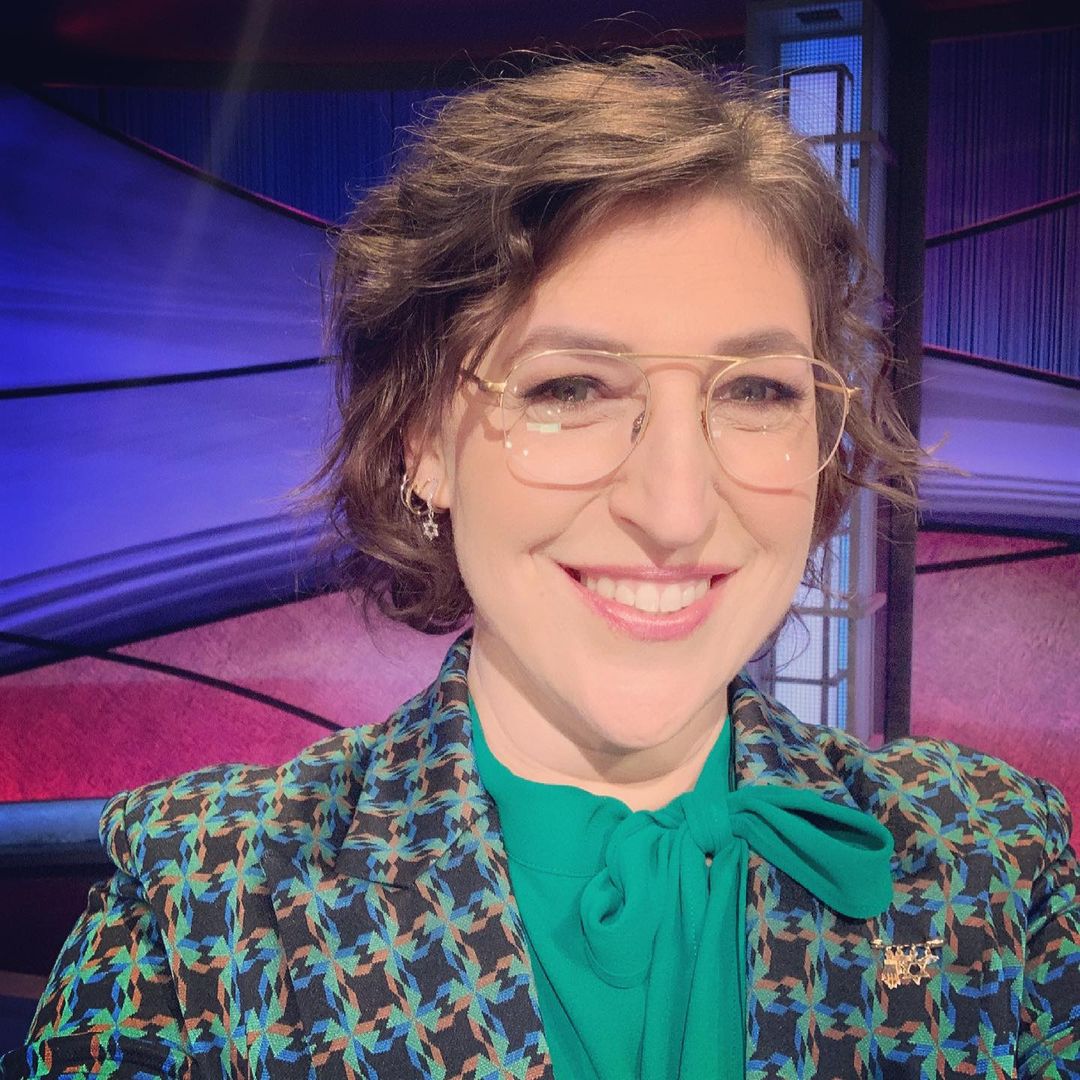 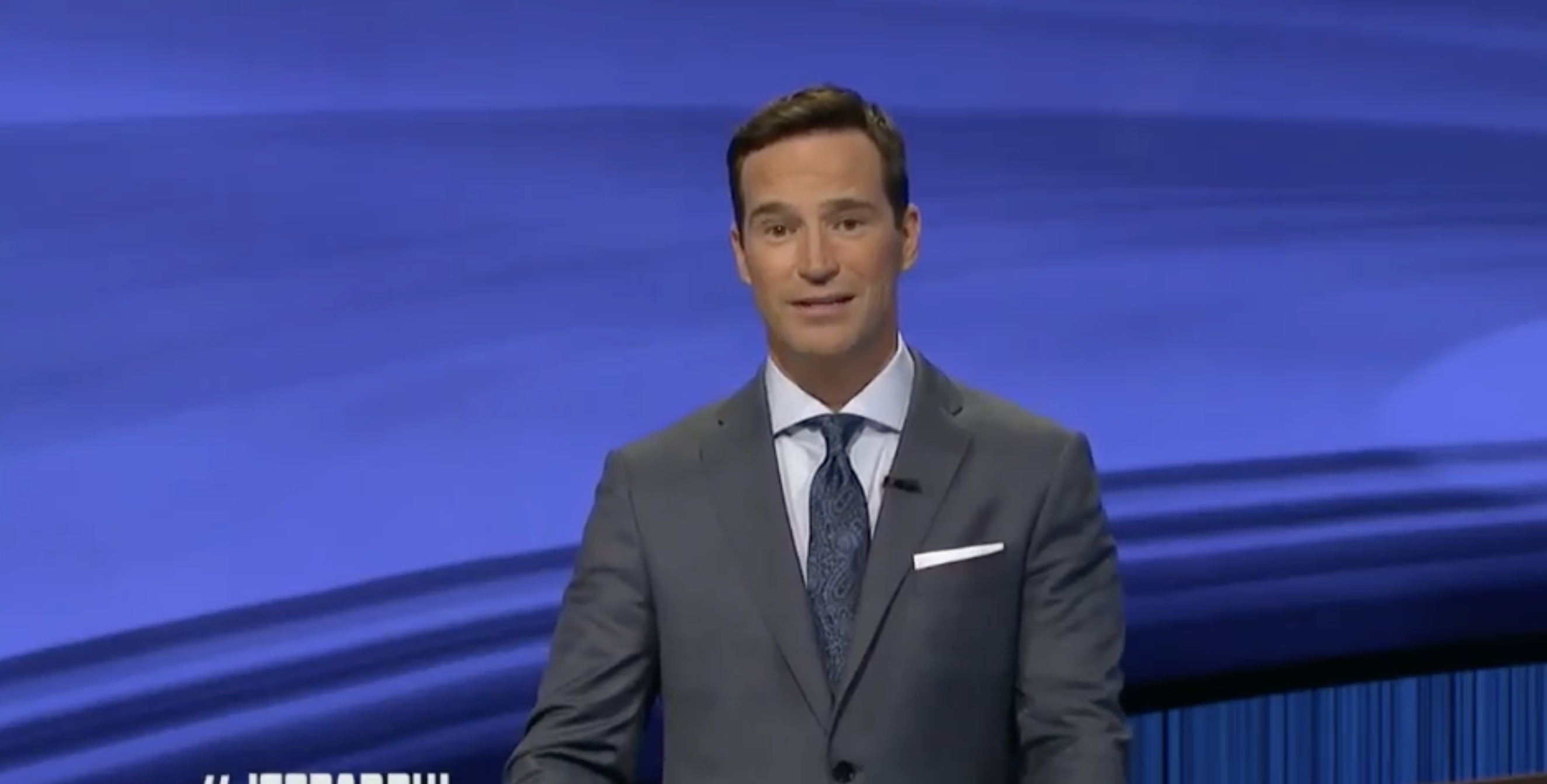 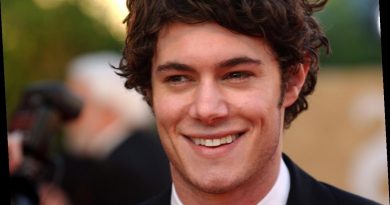 Why Adam Brody Doesn't Like to Compare Seth From 'The O.C.' to Dave From 'Gilmore Girls' 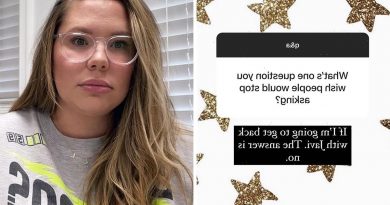 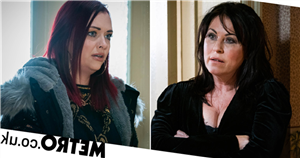