Now we know who’s going to the head of the class: Jeopardy!‘s first-ever Professors Tournament wrapped up on Friday with Sam Buttrey taking home the grand prize. 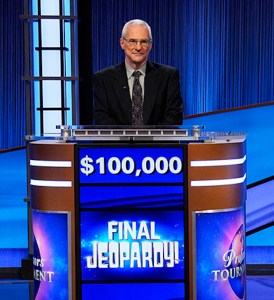 “This has been the greatest time, and to come out ahead of all these other great players is something I’ll remember forever,” Buttrey. said in a statement. “The group was uniformly so smart, charming, and warm, and there’s been a real feeling of camaraderie from the very beginning.” 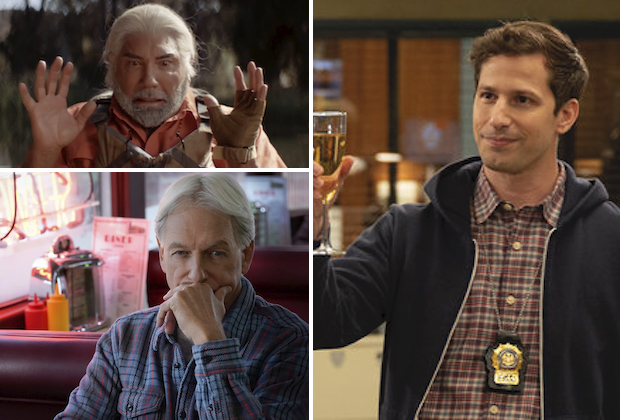 Jeopardy!‘s first Professors Tournament, hosted by Mayim Bialik, kicked off on Dec. 6 with faculty from 15 different colleges and universities competing.

The win also earns Buttrey a spot in Jeopardy!‘s annual Tournament of Champions, which will feature former champs like Matt Amodio, whose 38-day winning streak was snapped in October. “I know there are some strong players, but I want to go up against them,” Buttrey added. “I would like to play against Matt Amodio. He’s a strong player, and I’d like to see how I can do.” 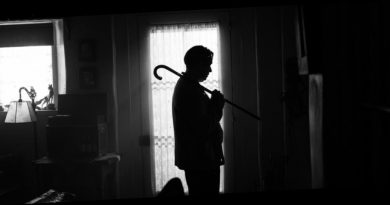 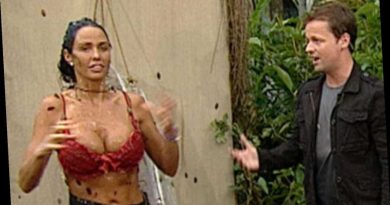 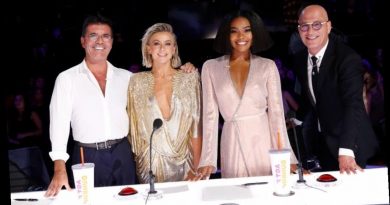