Home » TV & Movies » 'Jeopardy!' Champion Ken Jennings Created a New Board Game and It's Getting a Lot of Buzz 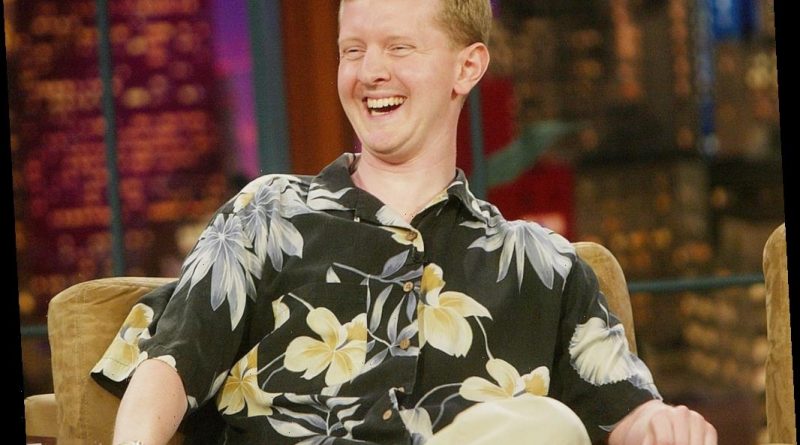 It’s finally happened: Jeopardy! champion Ken Jennings has created a board game we can all play in our homes that may turn us into trivia masters like the game show powerhouse himself. 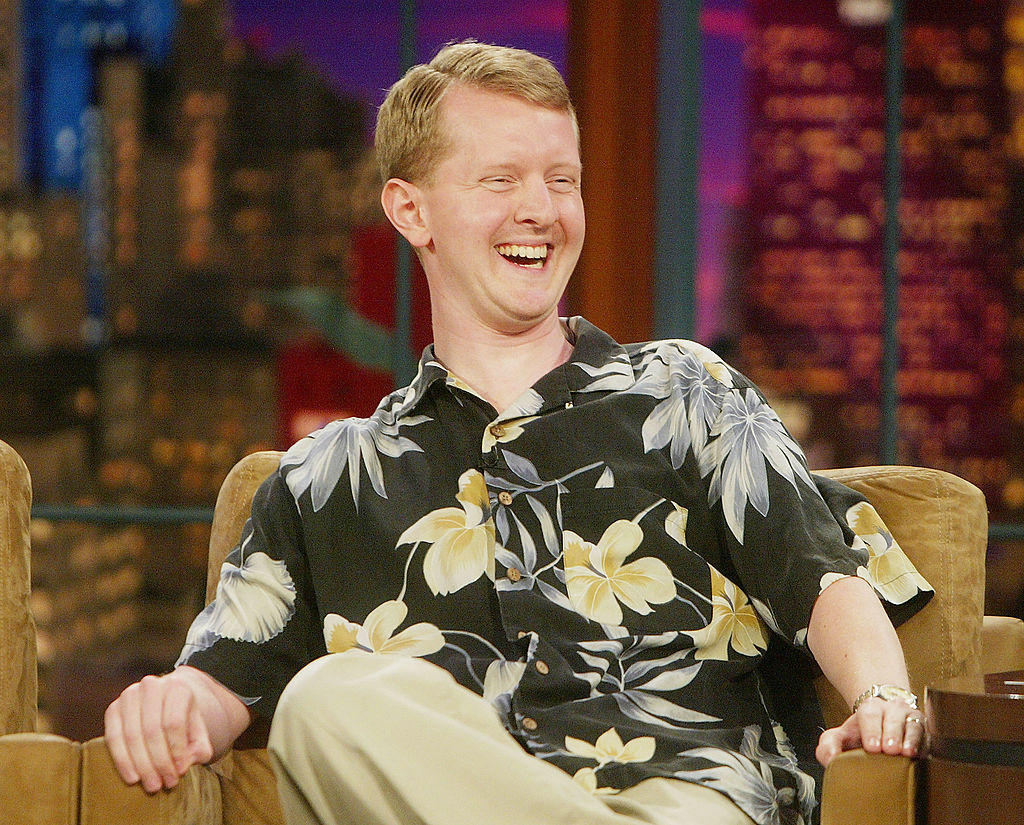 It’s called “Half Truth” and it’s already getting great reviews.

Jennings didn’t create Half Truth on his own. He worked with mathematics professor, Richard Garfield, who also created the fantasy card game Magic: The Gathering, to bring forth a game that combines trivia with betting.

“I’ve been a big fan of trivia games my whole life, as you can imagine,” Jennings explained to The Hollywood Reporter in 2019.

“I was a 10-year-old boy when Trivial Pursuit came out, and that’s a very formative age for a know-it-all kid. I knew of Richard’s work . . . and he sent me an email once saying that he’d just read Brainiac [Jennings’ book on trivia history] and it really got him thinking about how all other trivia games are doing it wrong.”

“[He said] ‘I think you and I should make a better trivia game.’ It was an amazing feeling, like Nick Fury showing up at my door and being like, ‘We need you for the Avengers, Ken.’ It was very flattering.”

‘Half Truth’ – here’s how you play the board game

The father of two explained how the game is played. It seems to be a marriage of Trivial Pursuit with a betting game like poker.

He broke it down in his conversation with The Hollywood Reporter.

The Washington resident explained that it’s a fun, fast-paced game that even those who think they would do badly at, will enjoy.

“There’s a series of options on the card, and you’ve got to place your tips, your bets depending on your intuition about the category. It’s got a wagering element. But the fun thing about it is it’s not one of these trivia games that makes you feel dumb. There are not long pauses while everybody sits and stares at the poor guy trying to remember the capital of Romania. . . It’s a trivia game for everybody.”

The board game’s already a bit hit

So far, the game’s reviews are positive. Jennings told Publishers Weekly in May 2020 that “I’ve been able to watch people playing Half Truth virtually during the pandemic. And they’re excited about it, because they can’t go anywhere. This is the biggest thing that happened to them that day! So it’s really gratifying to see people so excited about something and figuring out new ways to make it work even in a less social world.”

Join Jeopardy legend Ken Jennings and Magic: The Gathering creator Richard Garfield on Friday, October 11 on the Main Stage as they reveal new details around their upcoming trivia game Half Truth – a board game for all ages that flips the script and challenges the mind in all the right ways! L.A. Comic Con is just a few days away! Get your tickets by clicking the link in our bio! #halftruth #kenjennings #richardgarfield #jeopardy #magicthegathering #mtg #boardgame #boardgames #gaming #comicconla #comicconla19

Twitter comments have come in, saying “This was a lot of fun!” and “Sometimes you forget you ordered a board game and it arrives at the PERFECT time.”

Another new fan says of the game, “Yes the family is doing 2 weeks of self isolation, but to the good, @KenJennings and Richard Garfields #Halftruth showed up in mail today. Wife won first game but there will be more!”

Seth Rogen Details ‘8 Mile’ Rapper Audition, One of the ‘Weirdest’ Moments of His Career 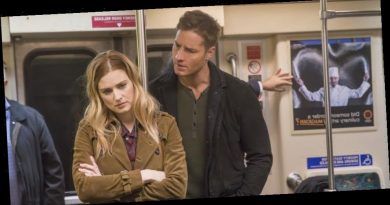 If Kevin and Sophie End Up Together on ‘This Is Us,’ We Riot at Dawn 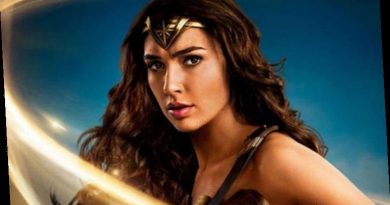