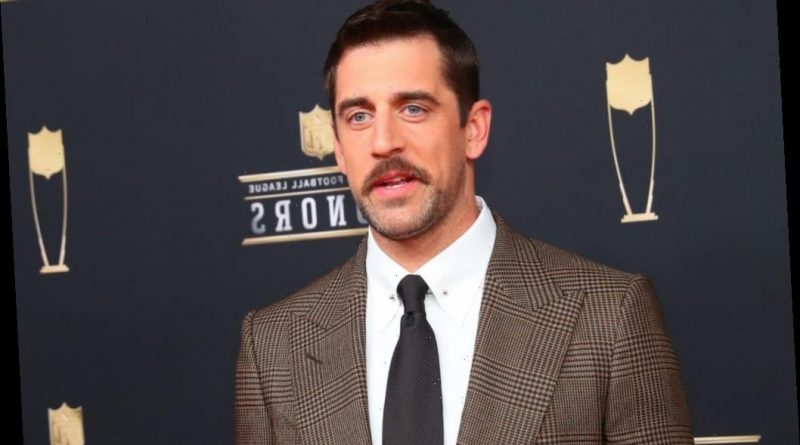 Green Bay Packers quarterback Aaron Rodgers is through his first week as  Jeopardy! guest host. Manning the iconic lectern after the death of game show legend Alex Trebek in November 2020, Rodgers has been an avid fan of the long-running trivia game since childhood. Winning the celebrity version of the show in 2015, Rodgers revealed that clues are handled a bit differently when well-known personalities compete.

As a longtime fan of Jeopardy!, Rodgers explained that there are some tried and true categories that appear in each episode of the show.

When Rogers competed in 2015 against Shark Tank star Kevin “Mr. Wonderful” O’Leary and former astronaut Mark Kelly, he spent plenty of time prepping beforehand so he could master the quiz board. He revealed the categories weren’t as challenging on Celebrity Jeopardy!

Rodgers studied for his Celebrity Jeopardy! appearance by going to online archived games and continually practicing his trivia knowledge. He also picked up on some vulnerabilities of his fellow competitors.

“What gave me a slight advantage, or maybe large advantage, was Mr. Wonderful didn’t really know Jeopardy!” the Green Bay Packers QB explained. “And Mark Kelly—people probably don’t know this because he’s a good man and wouldn’t say this, but two days before our taping, he had been in Kazakhstan seeing his brother off in space for a year. His brother’s also an astronaut. He flew back and was probably super jet-lagged.”

With Rodgers history as a Jeopardy! viewer, he felt he had an edge over O’Leary and Kelly.

“They weren’t as big of fans as I was,” he commented. “I knew all the little things, the intricacies of the show, so I thought I was already well ahead as far as gameplay. It just came down to knowledge—and I felt like I was going to be in the mix, minimum, even though these guys were much older than me. I felt like I watched the show, I have a base level of intelligence that seems to be fairly high, and I felt good about my chances.”

Thanks to his previous appearance as a contestant, Rodgers was able to channel that experience into helping him do a better job as guest host of Jeopardy!

“It definitely helps, because you understand what the players are going through, and the nerves,” the Super Bowl champ said. “Before the shows, I got to go out and meet them. I had read their cards at that point, so to disarm some of their nerves—and for me as well—I like to go out there and introduce myself. … Maybe say something funny about something I saw on their card… just to get them to laugh and relax.”

He recalled the first time he met Trebek, noting that being introduced to the game show icon compounded his nerves

“I remember when I first went out onstage,” Rodgers shared. “I was so nervous, and then when Alex came out, I was barely able to get saliva to the front of my mouth to say a word.” 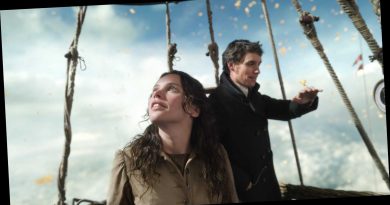 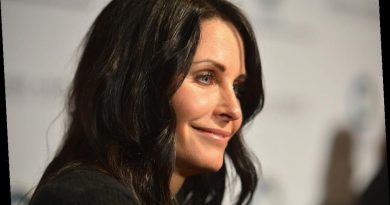 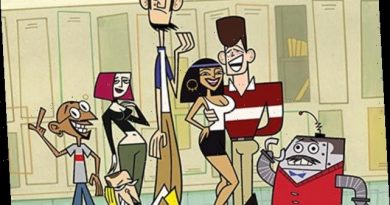