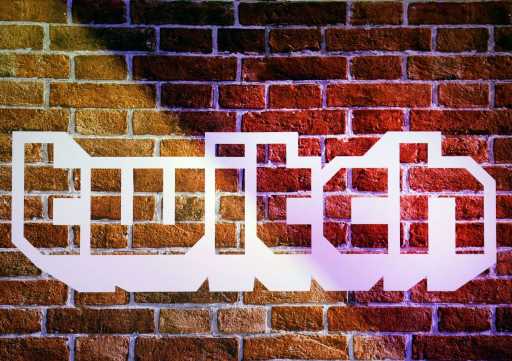 Jenelle Evans may have been blacklisted from Hollywood, but you can’t keep her away from social media. The troubled mother of three is apparently plotting to take her career on social media to a new platform; Twitch. Evans, who is going by the name JLEason on Twitch, announced that she would begin playing video games live and answering fan questions.

Twitch is a streaming video platform that allows gamers to connect with fans as they play their favorite games. According to Tech Crunch, Twitch is a spin-off of Justin.TV, a platform developed in 2007 as a way of connecting streamer with audiences. Justin.TV was broken down into categories, but when it became clear that the video game category was growing exponentially faster than all others it was spun off into its own entity.

Evans lost a significant income stream when she was nixed from the Teen Mom 2 lineup. In court documentation, she claimed to make over $400,000 a year filming the reality TV show. The second she was yanked from the lineup she lost the majority of her income.

Decided since I love playing video games so much I would start a @twitch page! Go follow and subscribe to chat. I’ll be going LIVE while playing whenever I can. See you there! 💓🎧🎮 #GamerGirl #Twitch

Fans have long wondered if the TV personality would go broke without the backing of MTV, but it looks like she’s working to find other ways to make money, without getting a 9 to 5 desk job. Evans is not only planning to launch a makeup line, but she also has taken to posting videos on YouTube.

Twitch appears to be another feather in her supplemental income plan. Eason, who was allegedly a welder when he met Evans, hasn’t held down a traditional job since appearing on Teen Mom 2, so it stands to reason the family needs some money. Can Evans really become a to Twitch streamer, though?

Is Twitch a viable income stream for the mother of three?

Twitch is a viable revenue stream for its top players. According to TubeFilter, the top streamers on the platform make more than enough to support themselves. Jeremy Wang, who goes by the screenname DisguisedToast on the platform, revealed that his “base” salary is around $20,000 per month. Additional income is generated by endorsements, advertisements, and sponsorships.

Finally got a tattoo! What do you think?

Tyler Blevins, who goes by the moniker “Ninja”, is the number 1 ranked Twitch streamer according to Social Blade. He is believed to pull in nearly $500,000 per month streaming gameplay of popular games like Fortnite on the service.

While the top players can certainly make enough to survive and thrive, It’s unlikely that Evans will find the same success. Not only is the mother of three not particularly known for her gameplay, but her current demographic isn’t the one captured by Twitch. If she is hoping to parlay her reality TV career into Twitch stardom, it’s going to be an uphill battle. A few days after announcing her channel, she had amassed just 800 followers. Evans does not currently have any streams or clips on her profile.

What Jason Momoa Looks Like Without Long Hair And A Beard 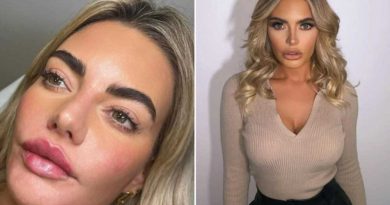