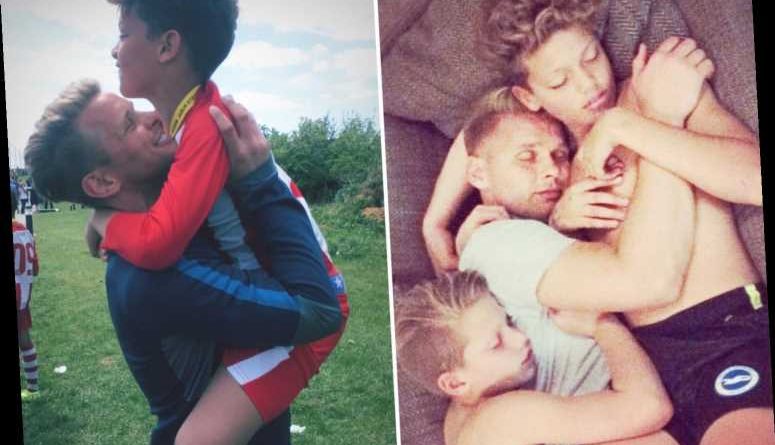 DOTING dad Jeff Brazier today melted his fans hearts when he posted a series of cute throwback pictures of his two sons.

Most of the sweet snaps were taken back in 2015 and show Bobby, now 16 and Freddie, now 15, as young boys on holiday. 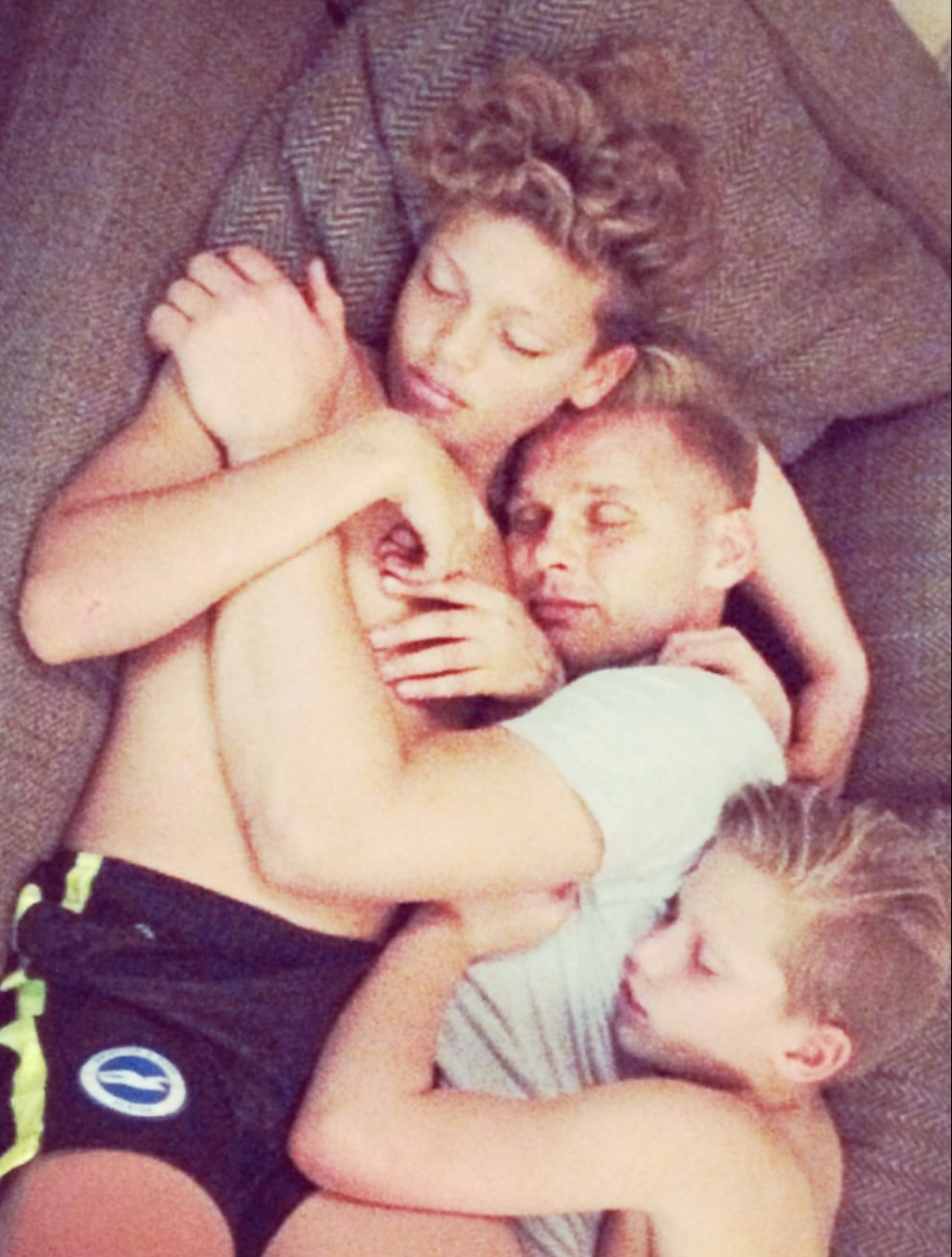 Jeff, 40, took to his Instagram Stories to pay tribute to his boys with pictures including an adorable one of the three of them curled up asleep together.

The TV presenter brought the children up on his own after their mother, the late Jade Goody, died of cervical cancer back in 2009.

In other pics Jeff can be seen supporting his sons playing football and also having fun in the sun on a sunshine break.

One of the pics sees a young Bobby posing up a storm for the camera, which will be in homage to his burgeoning modelling career which kicked off at the end of last year. 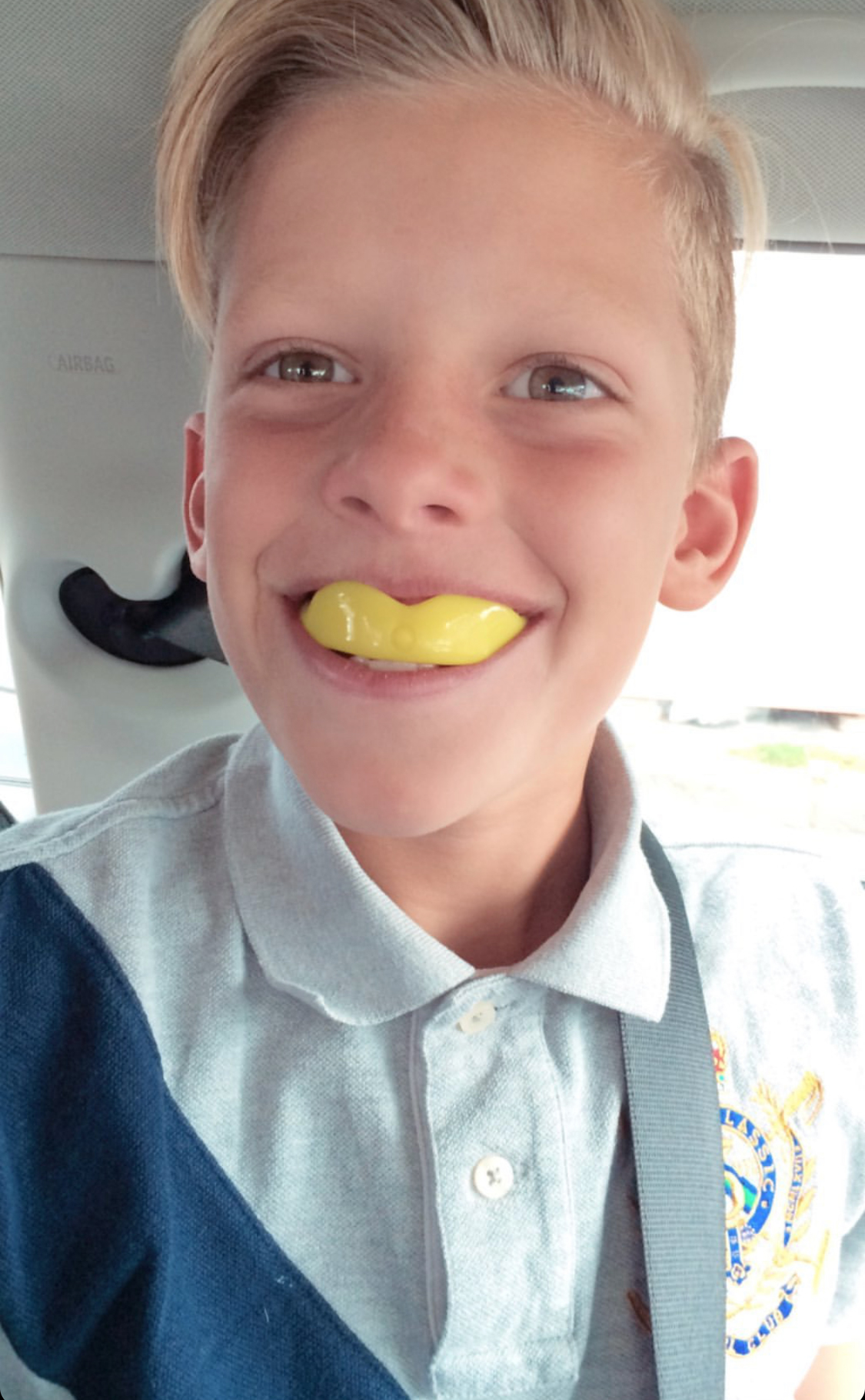 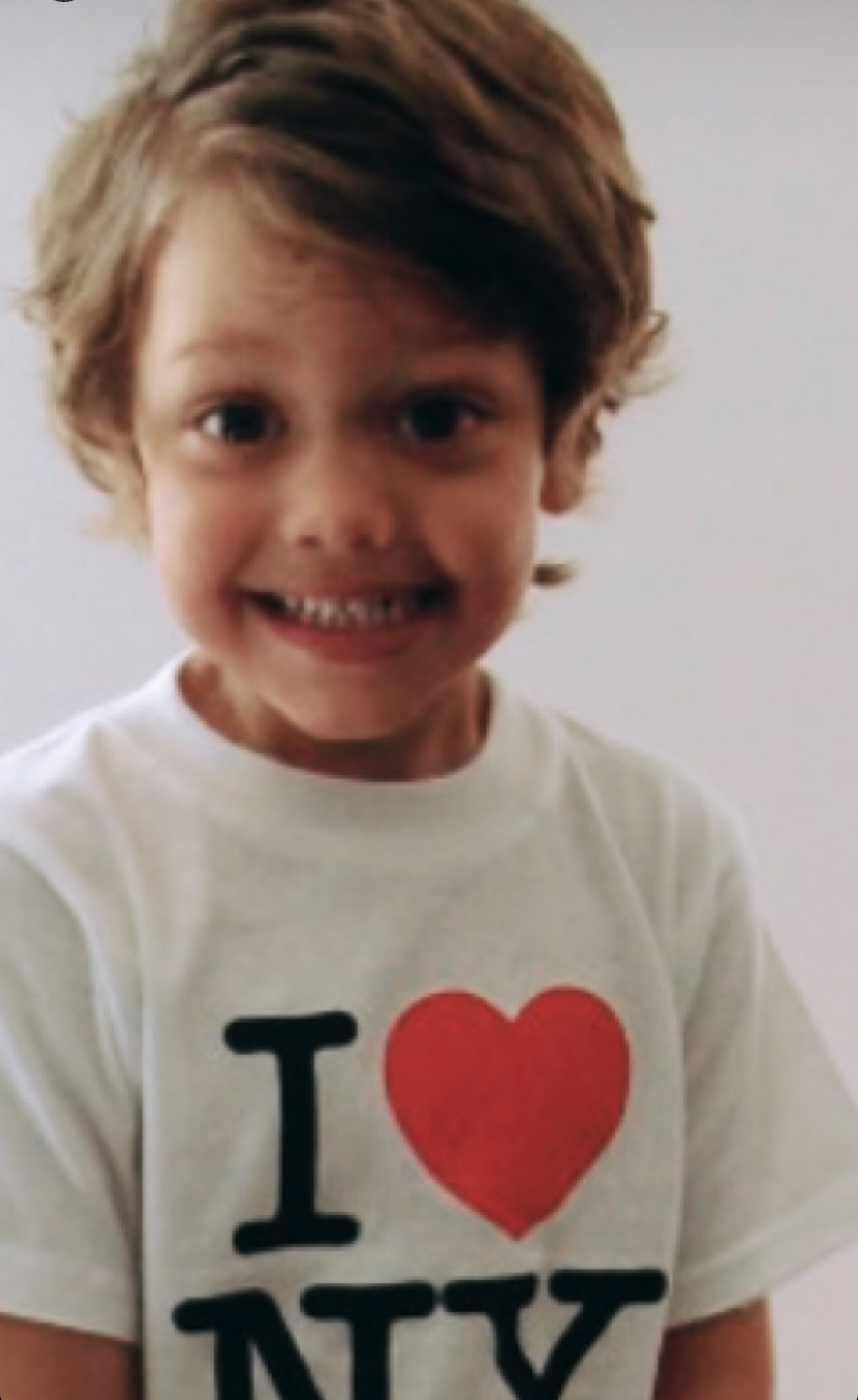 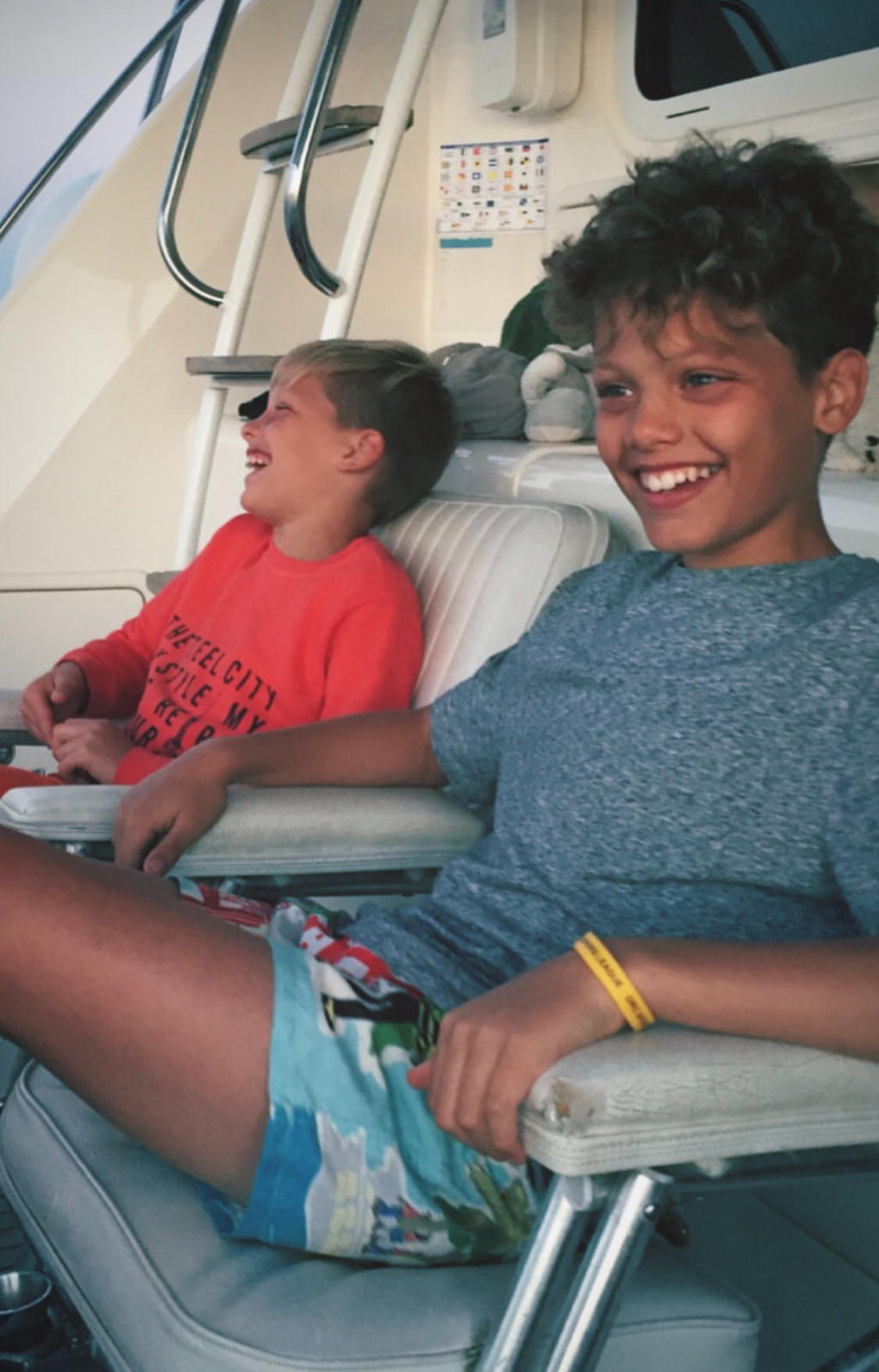 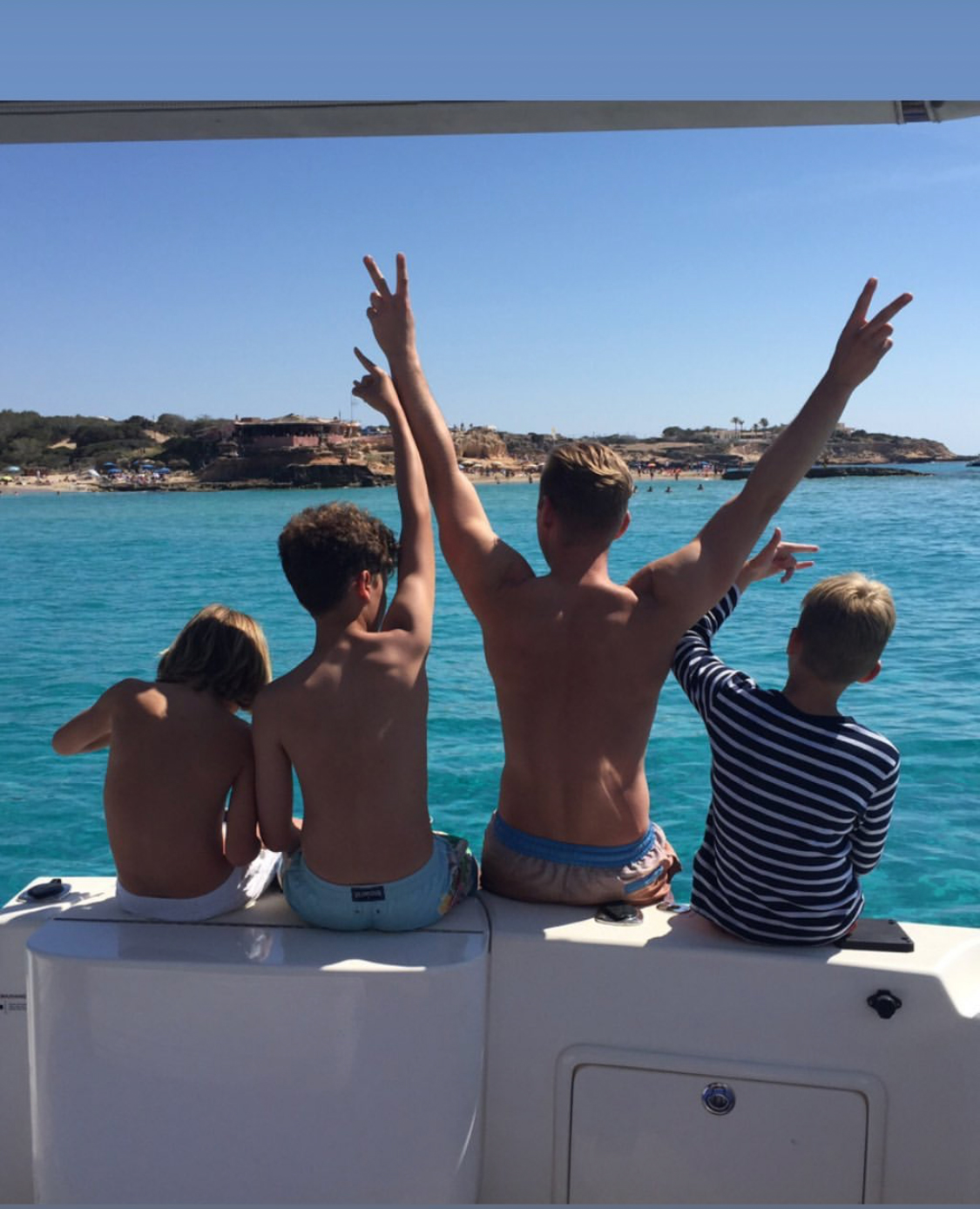 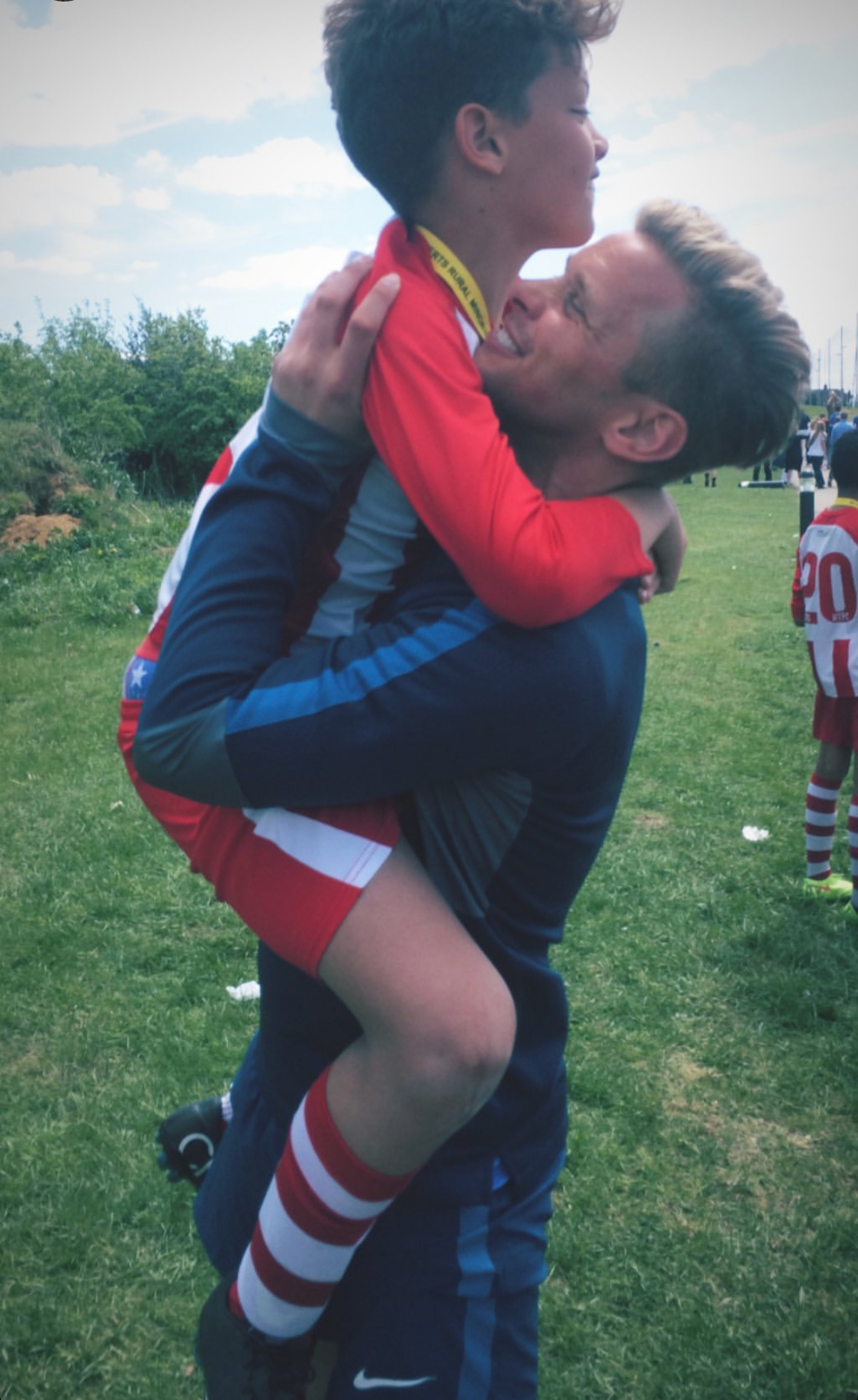 It looks like Jeff was in a reflective mood as he posted the gorgeous snaps of him and his beloved sons.

The pics come after The sun revealed last week how Jeff enjoyed a "make or break" spa trip with wife Kate Dwyer following their marriage troubles.

He had previously confessed that he and Kate have had "some difficulties" in the year since they tied the knot, with Jeff being spotted without his wedding ring and the pair unfollowing each other on social media.

However, the newlyweds are now giving their romance another go, with Kate spotted in the background of some of Jeff's recent Instagram Story posts. 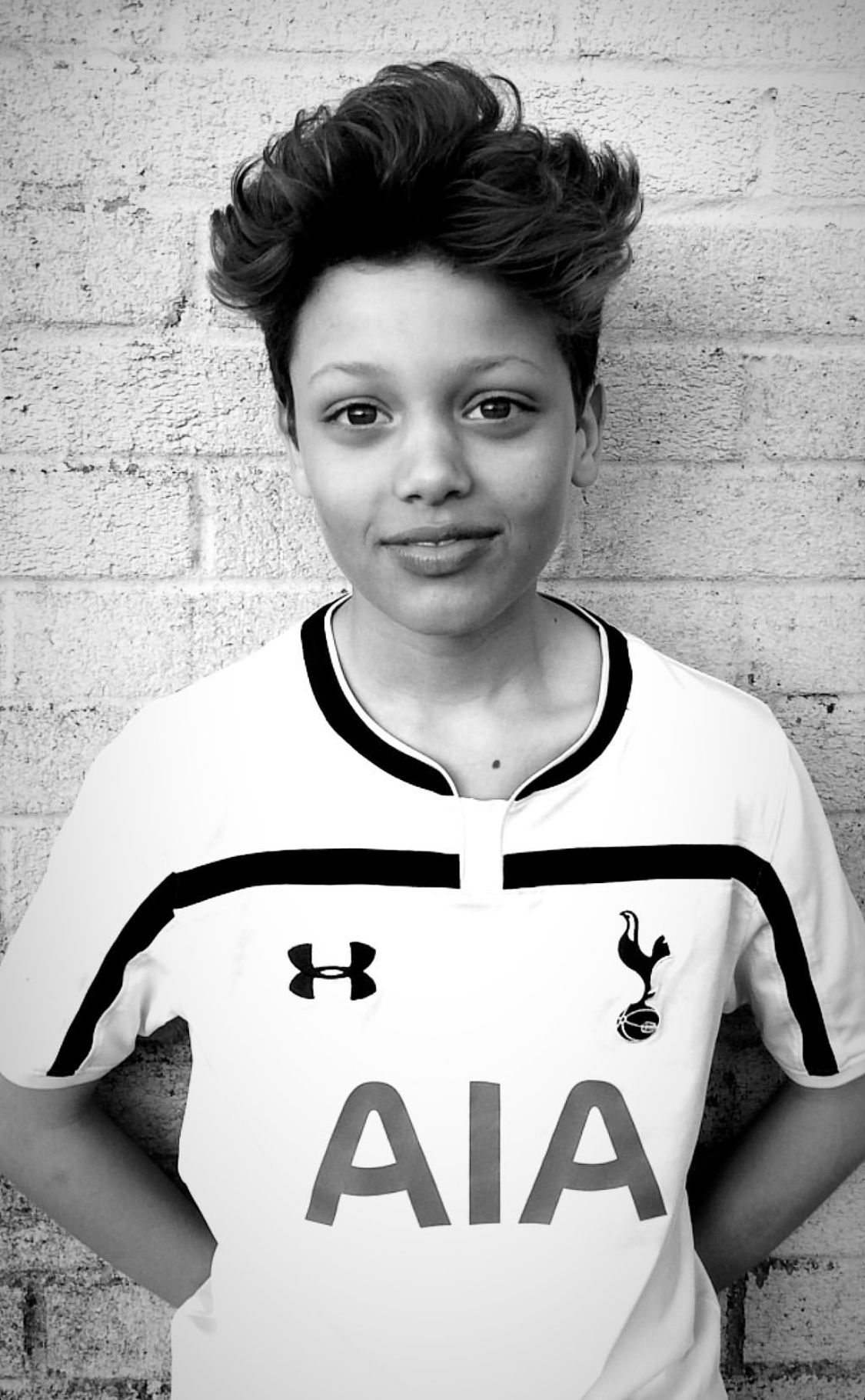 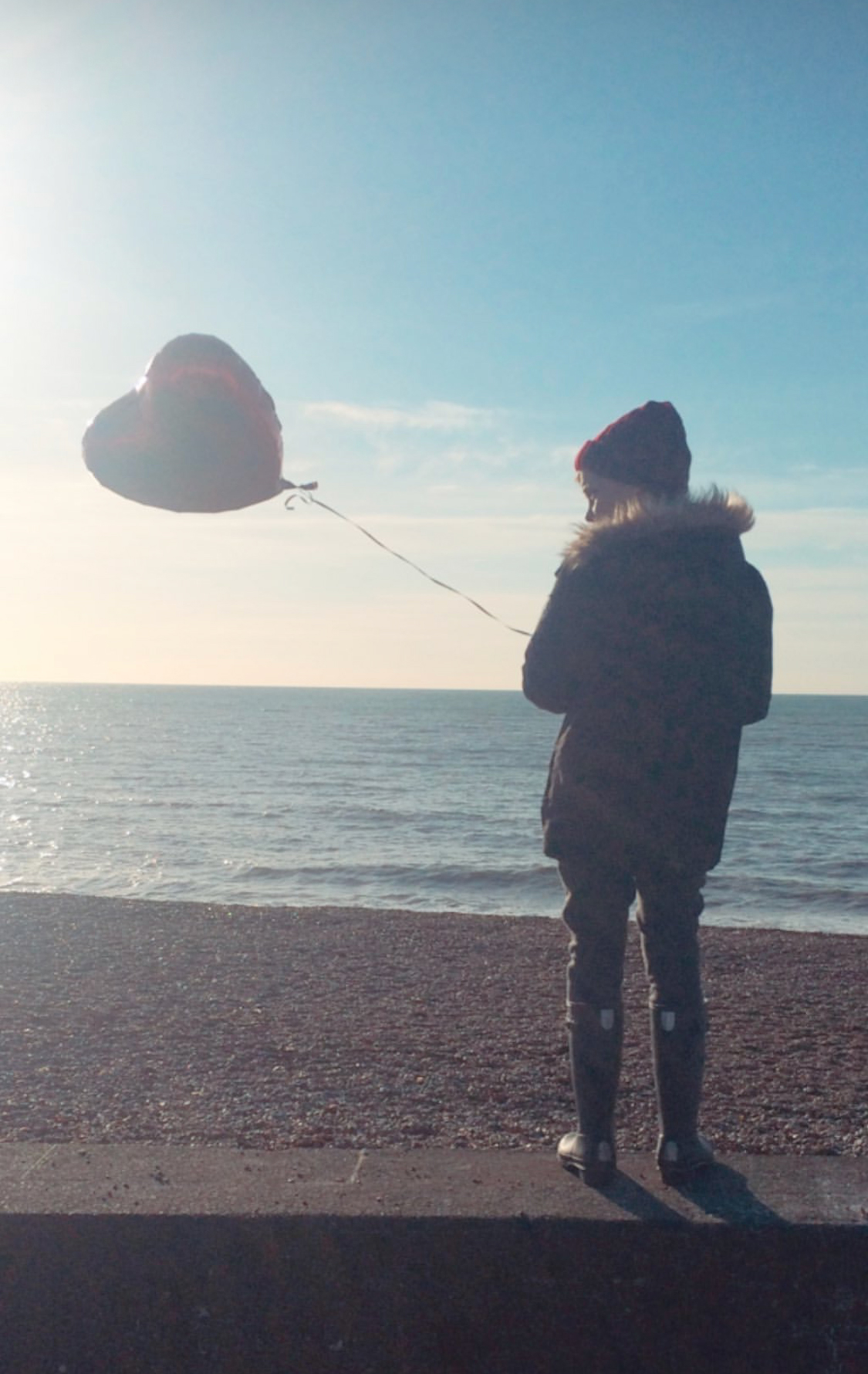 Speaking to The Sun Online, a source explained: "It has been a difficult year for both Jeff and Kate and they desperately want their marriage to work.

"They wanted to get away and spend some quality time together, reconnecting.

"Like all couples they have had the or issues but they don’t want to give up. They still love each other." 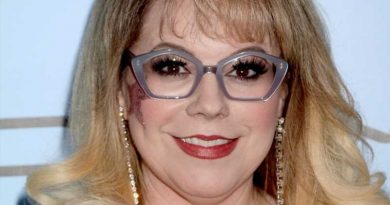 Reginald The Vampire: Jacob Batalon To Lead Dramedy In Development At Syfy 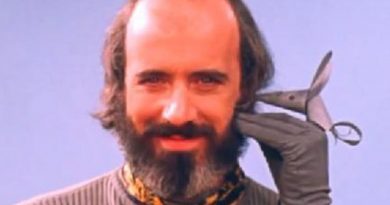