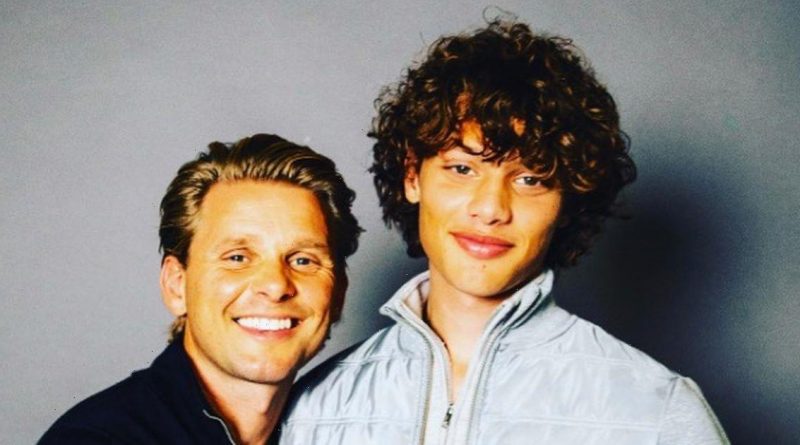 The 19-year-old, who is the son of the late Jade Goody, has joined the hit BBC One soap as the "chaotic" Freddie Slater and the latest episode saw his character ruffling some feathers amongst the Bridge Street market traders.

And later in the episode, Freddie dropped the bombshell that his mother is Little Mo and even introduced himself as Billy Mitchell's son, leaving him speechless.

Taking to Instagram, Jeff, 43, posted a sweet tribute to his son as he declared he was "so proud". Posting a collection of Bobby's past modelling photoshoots, he penned: "The boy Brazier makes his @bbceastenders debut this evening at 7.30pm. So proud.

"A wonderful moment for the whole family and anyone that has had this kids back through it all. Thank you for supporting my children" with a heart emoji.

It comes as viewers sweetly said that Jade, who tragically passed away in 2009, would be "proud" over her son's BBC One soap debut.

Taking to Twitter, one person said: "Jade Would Be So Proud #BobbyBrazier #EastEnders #BBC #JadeGoody."

Another follower wrote: "Freddie slater… Bobby brazier looks just like his mum jade. She would be proud #EastEnders."

A different viewer said: "Jade would be so proud #EastEnders" with crying emoji.

While another soap watcher added: "Jade would be so proud of him right now #EastEnders."

Bobby also spoke about his debut as Freddie on Wednesday's episode of Good Morning Britain, where he sweetly said of his late mother: "She'd be proud, why wouldn’t she be?

"Anyone that loves or cares about me, they are all proud and supportive… I know she’d be the same."

He added of his soap role: "This is completely different to anything I've ever done, I’ve never acted before… thrown in deep end a little bit but like to say I'm swimming!"

Soap watchers will recall that Freddie was last seen in Walford in May 2006 when he and Little Mo, played by Kacey Ainsworth, left to start a new life away from Walford.

Teasing what viewers can expect from Freddie, a spoiler reads: "A bundle of energy and a truckload of trouble, Freddie Slater has a heart of gold but can’t help getting himself into mischief.

"While he’s sweet like his mum, he certainly isn’t shy and manages to cause a stir wherever he goes – but is he a true Slater at heart?"

EastEnders continues on BBC One on Mondays, Tuesdays, Wednesdays and Thursdays at 7:30pm on BBC One.

For the latest on all your favourite celebrities and EastEnders , sign up for OK!'s daily newsletter here. 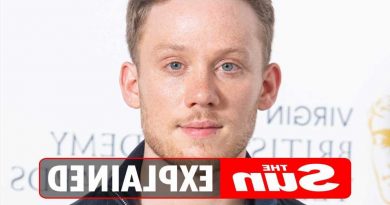 Who is former Peaky Blinders actor Joe Cole and is he married? | The Sun 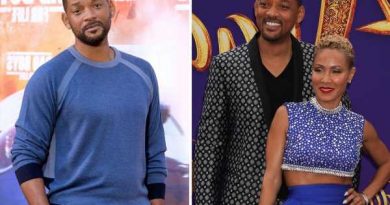