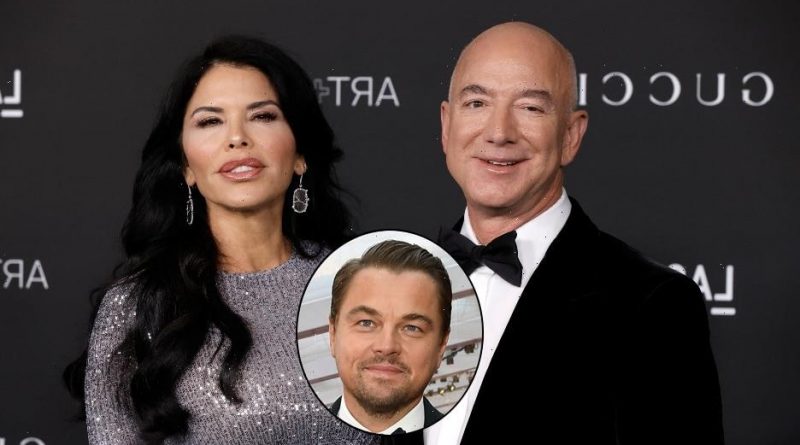 The Blue Origin boss has no chill 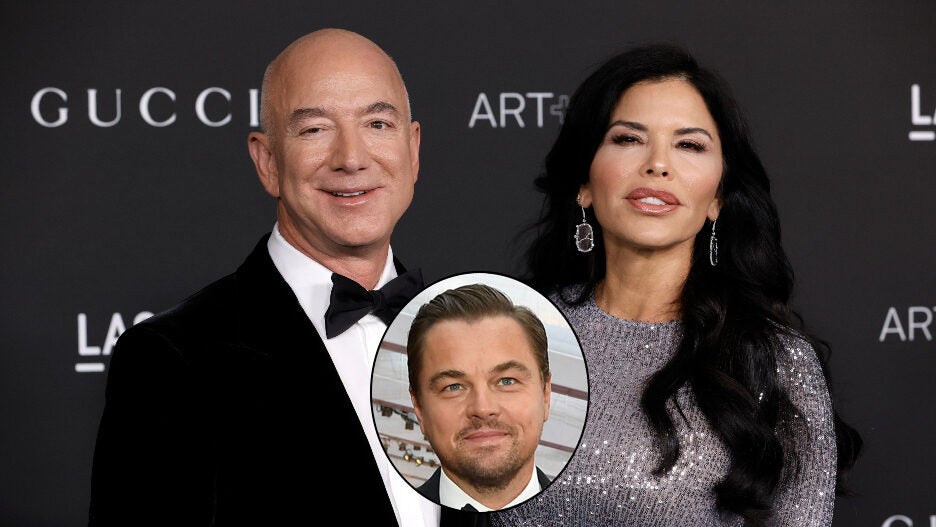 Jeff Bezos has issued a playful word of warning to Leonardo DiCaprio after a video of the Oscar-winner speaking to the Amazon boss’ girlfriend, Lauren Sanchez, went viral.

“Leo, come over here, I want to show you something,” Bezos wrote on Twitter, next to a photo of himself beside a sign that read, “Danger! Steep Cliff. Fatal Drop.”

The billionaire’s Twitter post comes after video of Sanchez smiling and looking rather charmed while speaking to DiCaprio at the Los Angeles County Museum of Art Art+Film Gala over the weekend blew up on social media. Barstool Sports was among the accounts that shared the clip. “Leo is Mr. Steal Yo Girl,” the outlet captioned the video.

Social media users who commented on the post made jokes about Sanchez grinning from ear to ear while looking up at the towering DiCaprio (who must have been on a raised level), Bezos being on the side, and DiCaprio’s seeming inability to age, among other topics.

Despite Bezos’ post going up a little after 6 a.m. PT, DiCaprio appears not to have noticed, and there’s no response from the actor’s Twitter account. Of course, he usually only tweets about environmental issues. 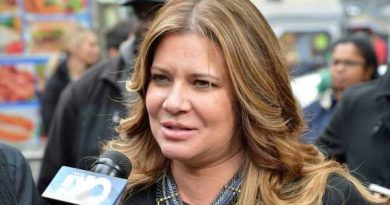 'Families of the Mafia': What Was Karen Gravano Arrested For? 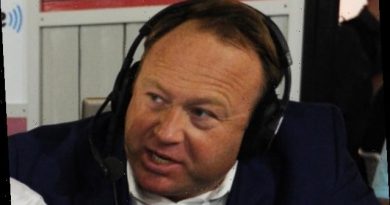 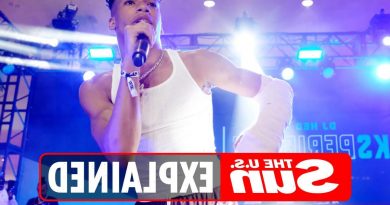 What is NLE Choppa's net worth and how tall is he?