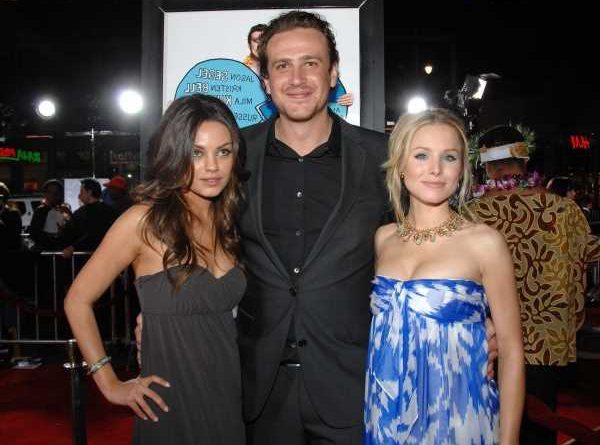 When most people think of Jason Segel, their minds go to The Muppets movie or How I Met Your Mother. Some diehard fans of Segel’s might even think of Freaks and Geeks. But what many people don’t think about is the comedy Segel wrote and starred in that’s set over the Fourth of July holiday — Forgetting Sarah Marshall.

When composer Peter Bretter (Segel) gets his heart broken by the unattainably hot actor Sarah Marshall (Bell), he takes a healing trip to Hawaii. But, unbeknownst to him, Peter is staying at the same resort as Sarah and her new boyfriend, Aldous Snow (Brand). Fortunately, Peter has the gorgeous front desk woman, Rachel (Kunis), to take his mind off of the awkward situation.

Part of Peter’s stay at the Hawaiian resort involves attending a Fourth of July luau. “Happy Fourth of July, Peter!” Rachel exclaims as he enters the event. But, of course, Peter’s fun only lasts a short while until he must watch Aldous serenade Sarah with his hit song “Inside of You.”

Plus, if you’re a Starz subscriber, the movie will air several times throughout the month starting July 6. Segel’s 2008 movie is also available to stream through iTunes, Vudu, YouTube, and Google Play.

After the Fourth of July ends, there are still plenty of other TV shows and movies starring Segel for you to stream. Here’s what Segel movies and TV shows are available in July and where to find them:

Since the heartbreak comedy takes place over the Fourth of July, we’re considering it a must-watch this July 4. Happy Fourth of July to Peter and the rest of our readers! 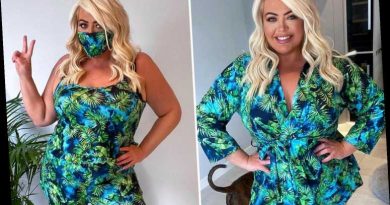 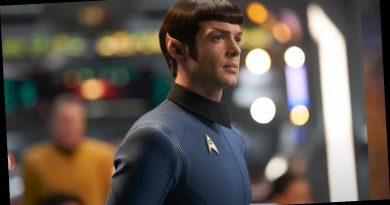 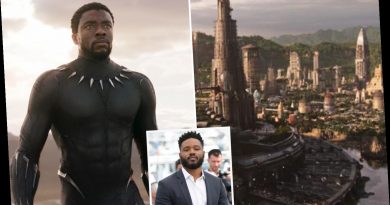