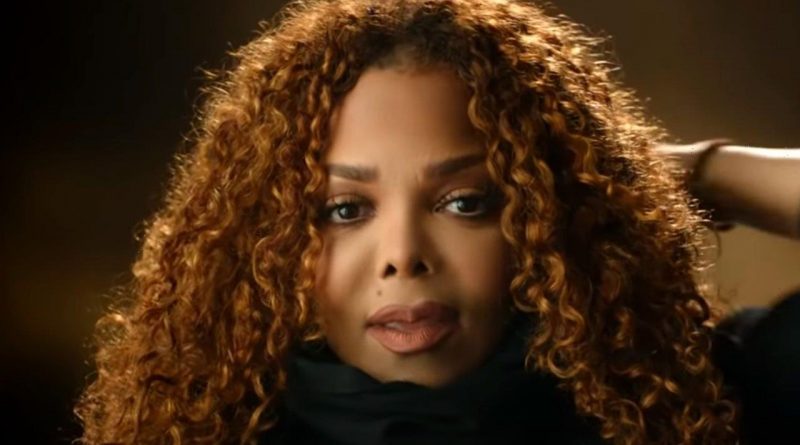 The new video for ‘Janet’ gives insight into the Lifetime two-part biographical documentary that features interviews with some big stars including Mariah Carey, Paula Abdul and Missy Elliott.

AceShowbiz –Janet Jackson has unveiled the first teaser trailer for her upcoming documentary “Janet“. Arriving on Monday, September 6, the new video gives insight into the Lifetime two-part biographical documentary that features interviews with some big stars.

The video, which is set to Janet’s 1986 hit “Control”, shows concert footage as well as behind-the-scenes looks at Janet’s life. It also features home movies and interviews with some of her friends and fellow stars such as Mariah Carey, Paula Abdul, Missy Elliott and more.

“She’s an empowered woman,” Mariah says in the trailer. Paula, meanwhile, further gushes over the “Any Time, Any Place” hitmaker, “She is a force to be reckoned with.” As for Missy, she adds, “This is what a superstar look like.”

Professional dancer Whyley Yoshimura notes, “She comes from a whole family of legends.” Her big brother Tito Jackson, meanwhile, says that despite her stardom, Janet “will always be my baby sister.”

The clip also features Janet’s brother Michael Jackson, who died in 2009. Also seen in the video is her “Poetic Justice” co-star Tupac Shakur, who was murdered in 1996.

Concluding the trailer, Janet can be seen sitting in front of camera. She shares in voiceover, “This is my story told by me, not through someone else’s eyes. This is the truth. Take it or leave it, love it or hate it. This is me.”

The project was announced in March and was filmed around the time of the death of her father, Joe Jackson, in June 2018. It will also talk about her return to the stage after a break from music, her infamous 2004 Super Bowl halftime performance with Justin Timberlake, the death of her brother Michael as well as her journey to motherhood.

Produced by Lifetime and A&E, “Janet” is scheduled to premiere in January 2022 to commemorate the 40th anniversary of her first album. 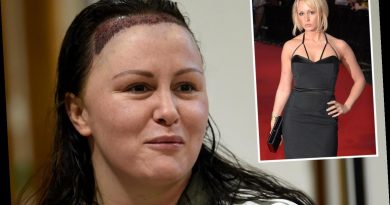 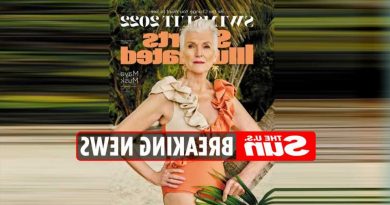 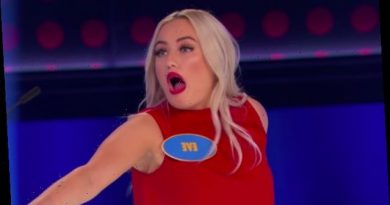